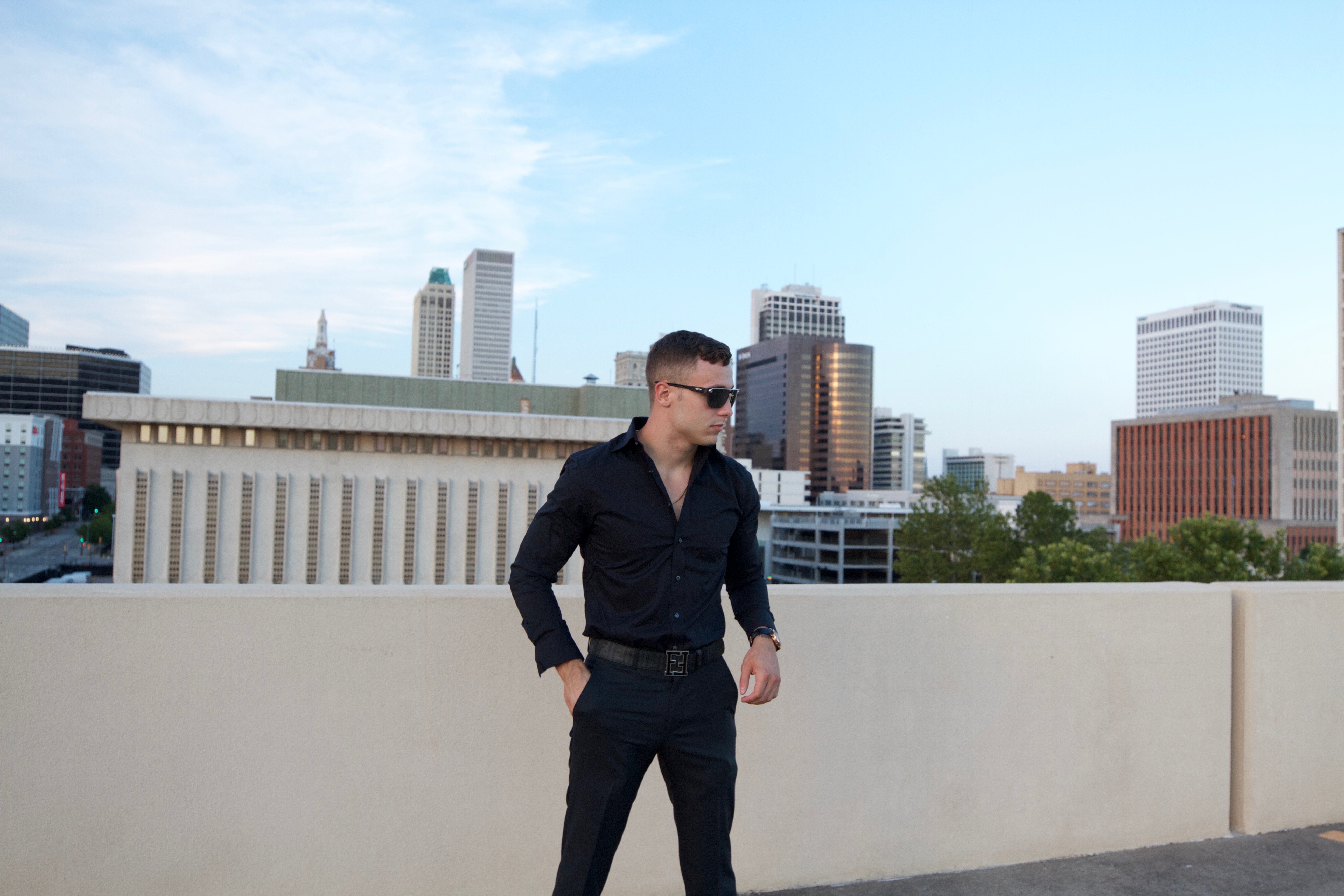 Most people focus on institutional education even if it is not their cup of tea. Society has made them look at education as the only “key” to success. There are people that have other talents, abilities, and passions that can be the “key” to success for them. At 22, Logan Haskett has already found his calling and built a foundation for himself that will change the trajectory for him and his family.

Logan Haskett grew up in Kansas City and later moved to Tusla, Oklahoma when he was 18  years old.  School was not his favorite place to be and in college, he was put on academic probation for a year for getting a 1.8 GPA. During that year, most people would have given up, but he used it to his advantage. He started a marketing agency that would later shape his destiny.

In the real estate business, he invests in rentals, fix and flips, Airbnb, and provides several solutions to homeowners. The company is proud to serve its clients with the utmost professionalism, and that can only translate to the reason they have had a growing success. “My company is generating over six figures a year, and my real estate portfolio is worth over seven figures,” Logan says in an exclusive interview.

The company is scaling fast by leveraging the power of the digital market. According to Logan, the world is changing to a digital world, and being outdone by technology can be the source of your downfall. He also encourages businesses that have not gone digital to ensure they make that milestone before it is too late.

It doesn’t mean that when you are doing something you love, the journey will be a walk in the park. “My daily routine consists of waking up before everyone else, working out, and heading for greatness,” Logan says. He continues saying that he trusts his employees, but he is constantly verifying them daily. “Every day I am looking for more deals and fine-tuning my business.”

Logan is happy about how his business is transitioning, especially in the digital world. He knows that this will mean a lot for his business. He trusts that his team will grow exponentially and partner with significant investors and build great partnerships.

“I am also in the process of starting my own Marijuana Grow Operation in Oklahoma,” he continues and promises that bigger things are coming soon. He has established a name for his business and himself by constantly networking. “They say that your network is your net worth, and I am living proof of that.” He says, “I would not be where I am today if I wasn’t constantly networking with other like-minded people around the world. Partnerships make you grow faster at a much more intense pace.”

Like everyone else, Logan has had his fair share of significant obstacles. But in a way, he managed to overcome them and use them as a stepping stone. Everyone counted him out and with persistence and motivation, he excelled in life.  His past has made him a stronger individual. He overcame adversity and is on his way to a very bright future.  He started his marketing agency and explains that there are many ways to earn a living. Logan has proved that with hard work you can become a successful entrepreneur.

Logan believes that AI is shaping the technology industry. He doesn’t want to be left behind, and he knows that you can control the outcome of your future.  He concludes by saying that he wants to help many people who may have felt hopeless at some point in life and change their mindset to a positive one.

Edu Pruni: Helping People To Grow in Social Networks and the Business World