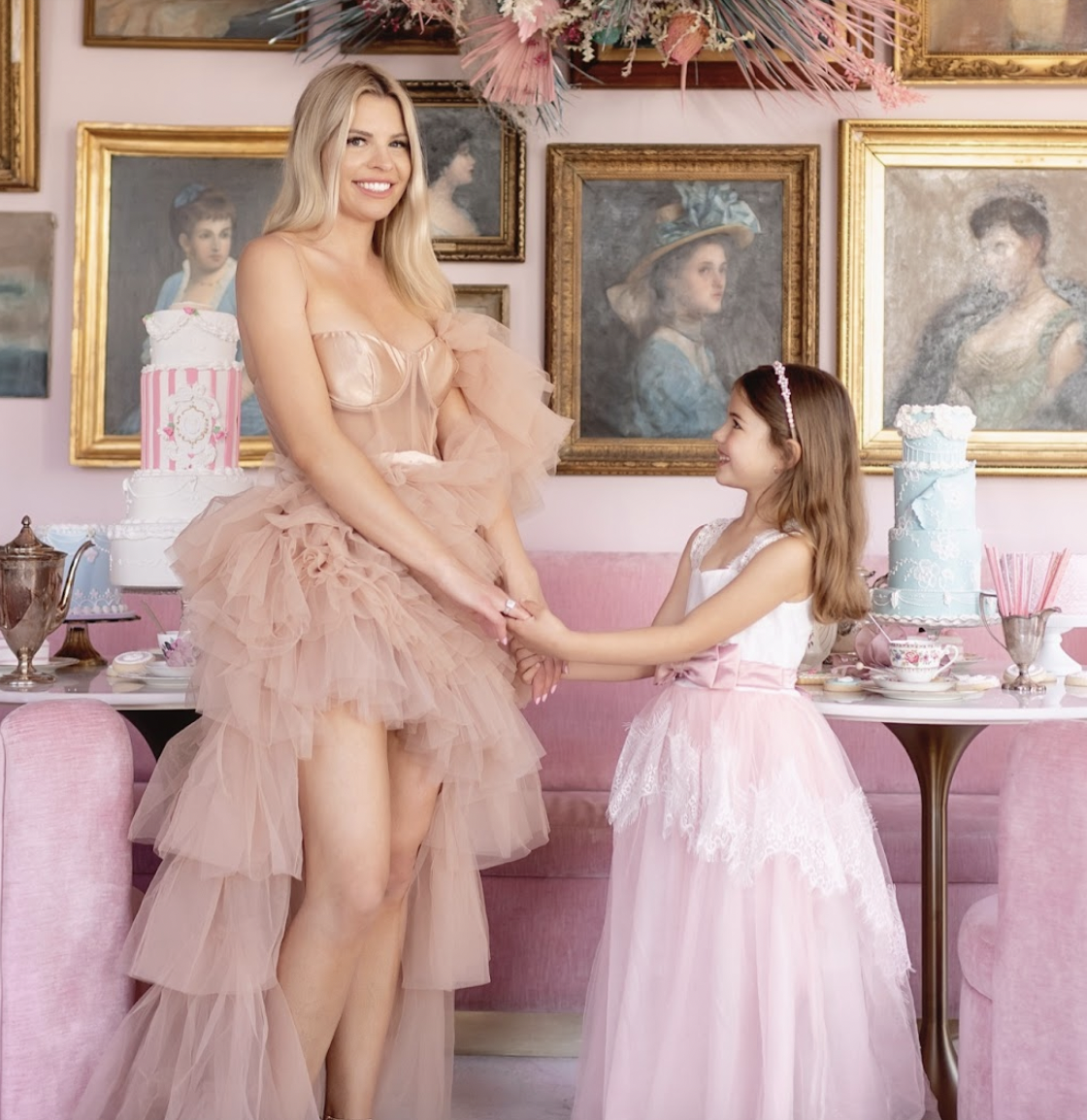 It might be challenging to see if you’re engaging with others effectively and suitably from within the baby bubble. The suggestion, if not the admission that women become unimportant or uncool after giving birth, is appalling. New mothers sometimes worry that they aren’t doing themselves any favors. So, whether you’re a housewife and a stay-at-home mom, Megan Marie Komosa’s life story will undoubtedly transform your life for the better.

Megan Marie Komosa is a 33-year-old mother of two who landed the role of the housewife and stay-at-home mom. Megan is known for her dynamic social media presence as a social media mom and blogger. She documents her life as the housewife living the mom life on social media.

From the hustle of having kids, struggling with postpartum depression, and everything associated with being a new parent, Megan started her role as a blogger because she felt like she was turning into a bored and unproductive woman. She felt lonely and was recovering from a life-altering injury to her foot. “I felt like I needed a purpose to give me motivation every day and discipline myself,” Megan shares the reason behind her social media journey.

Megan has been familiar with the social media world since the times of MySpace. When she saw digital marketing, social media utilization in business, and the power influencers hold, she decided to jump on the train and be a blogger.

Her first appearance was documenting her journey in a little Instagram video diary. The feed received an overwhelming response, and Megan found a tribe that loves and encourages her for who she is. Social media allows her to manifest her genuine self in front of others. By sharing her vulnerabilities and struggle in order to support other women who struggle with similar issues, Megan only feels more robust and more confident.

Megan’s purpose behind pursuing a blogger’s life was to connect with the women walking the same path as she is. She wants to empower those millennial women who are just getting into their mid-life, their thirties, and feeling overwhelmed and a little less than perfect because of the things going on in their mom-world, and they are just trying to raise good humans.

For any woman hungry for more and dedicated to living a healthy life while feeling and looking her best, Megan tries to connect with and inspire her with her feeds.

Waking up each day and running errands, doing household chores, looking after the kids, and whatnot is the biggest success for every housewife’s life. But there’s more to it for them, and Megan adds purpose to their lives. “I am hoping to connect with my tribe so that we can inspire each other,” Megan shares her thoughts about supporting other women and strengthening each other.

Meet Ryan Shemen, Who Is Revolutionizing the Use of Nanotechnology to Protect and Preserve the Environment