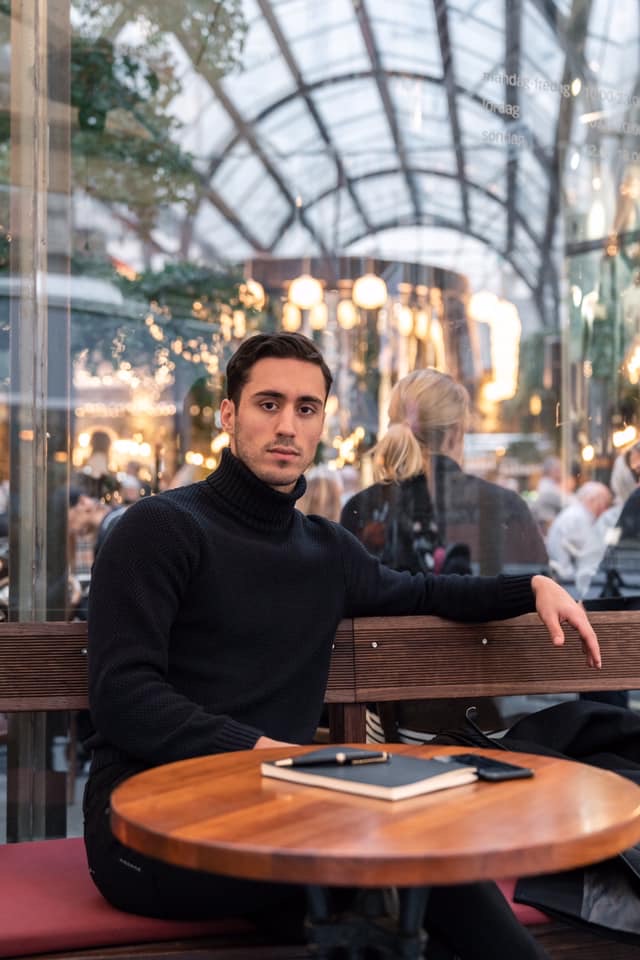 Every company wants to grow, but they often don’t know how. It’s not as simple as just spending more money on marketing. Mirro Salim is showing businesses around the world how to massively scale by using Facebook and Instagram ads.

Facebook and Instagram advertising is a space that’s been filled with a lot of people, but not a lot of talent. Many people claim to be experts, but Mirro Salim really is one. He is a Facebook advertising master. He’s managed millions of dollars worth of traffic, and is known in the industry as one of the best of the best. When it comes to Facebook, Mirro and his team understand the platform at a different level.

Salim was studying business at an Ivy League university but decided to drop out and focus on his advertising agency. Though he was just six months short of graduating, he decided that his time and energy was better spent pursuing his vision of revolutionizing the online marketing industry and how businesses are scaled.

Though his agency is still young, he has helped over 100 companies in over 30 countries scale their business to heights they never even dreamed of. He has even worked with several businesses featured in Forbes Magazine, NY Times, and Sharktank.

Salim and his agency have spent millions on ads to learn how and where to most affectively advertise. They have developed skills that few other ad agencies can replicate and the results speak for themselves. At Mirro’s agency, his clients don’t have to gamble on Facebook by themself. They deploy a proven process, which allows his clients to scale without wasting time, money, or effort.

Their youngest client is currently 17 years old and his business has been scaled to 200k in just two months of Facebook advertising. Salim and his agency have helped numerous other clients scale anywhere from 100k-500k per month. They are generating untold revenue and driving business better than the majority of other agencies out there.

The reason Salim and his team have been so successful is because they take every challenge personally, and treat their clients like family. They guarantee you the supports and success that nobody else in the ad space does. They treat your business like it’s their own.

If you or someone you know is interested in scaling a business, or just wants to know more about Mirro Salim and how his agency works, reach out to him/visit mirrosalim.com today.