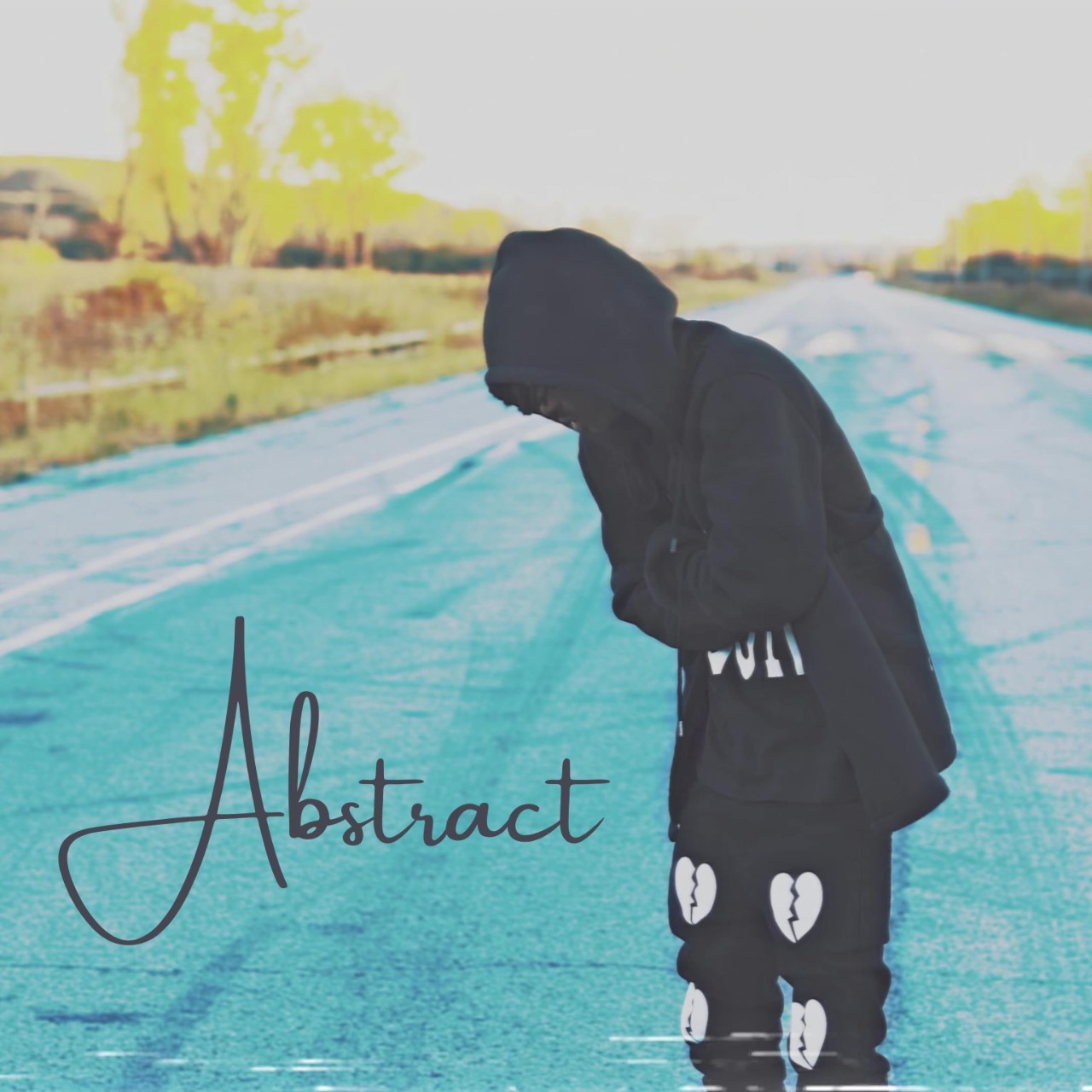 The Hip-hop music scene is overly competitive, and it is hard to break into the limelight and even make it to the global list. But this has not stopped AMG DOLO from getting to the top. AMG DOLO has cemented his place in the US music scene, with his work getting a lot of attention from his rapidly growing fan base.

From the basketball court in high school to recording at renowned Enviyon Studios, where the late Juice WRLD recorded his six times platinum “Lucid Dreams,” Chicago native AMG Dolo discovered a dream of his own through the world of music. Known for his broad range versatility and cooking up freestyles over practically any track, he’s proven himself capable when the occasion calls for it. While his single “Antisocial” hints at a Chance the Rapper influence, his most recent release, “Won,” performed over a chill lo-fi beat, is reminiscent of a Drake record. Contrastly, “Savage Sh*t,” produced by 21 Savage producer Kid Hazel reminds you of a hit drill song, while “Corrupted Files,” where his fans adopted the mantra “Why don’t you speak?” has a Big Sean-like spin on it. His eclectic mix of melodic and drill style truly introduces something new and refreshing to vibe to!

Released in July 2022, his most significant milestone to date is “Corrupted Files,” which became the precursor to his future projects, amassing almost 700K plays on SoundCloud, and nearly 1M (one million) streams collectively on Spotify and Apple Music.

His latest EP, “Abstract,” which features the highly anticipated “Corrupted Files, Pt. 2” is scheduled for release on all platforms (Friday, November 4th, 2022).

Keep up with AMG Dolo on Social Media

This article is an official publishing of Disrupt Magazine.

Here at Disrupt magazine we honor the hard work and consistency of the artists we cover.

Reflections on perseverance from the life of Mike Hammontree