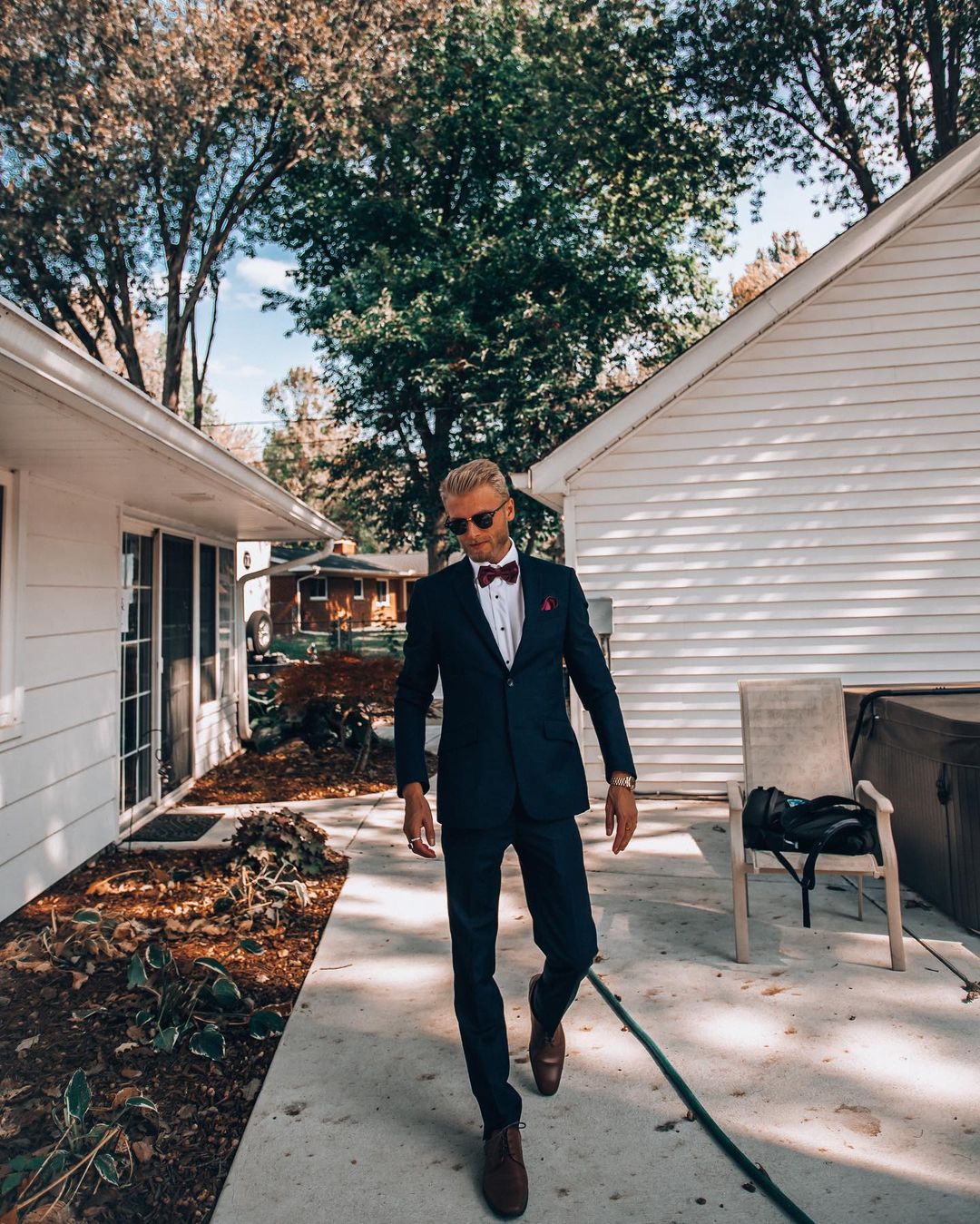 Perseverance is often linked with success, which is also a fact that perseverance is an important factor in achieving success. But what actually is perseverance? It’s the ability to keep going even when progress is slow or setbacks occur. Long-term planners are prone to drift and wander. It’s not easy to keep up your energy and excitement for a long period of time, but persistence teaches you how to keep going even when the going gets tough. What it really comes down to is how determined and tenacious you are in your pursuit of a goal. You never give up working toward your objective, no matter how difficult it is or how long it takes you. A crucial trait, perseverance, permits you to keep going when everything else is telling you to give up. Your hopes, ambitions, and plans for the future become a reality when you exhibit perseverance.

If someone wants to be successful in accomplishing their objectives, two of the most important qualities they may possess are a constructive view of life and a strong sense of self-belief. It is quite important for an individual’s success in the workplace that they be dedicated to the work that they do. If you want to be successful in your life or in your work, you need to have a strong sense of determination. Maintaining an optimistic perspective on the work that you are performing is really necessary. Without it, you may as well give up on the possibility of ever being successful. If you don’t have any trust in anything or any strong convictions, almost nothing else matters. As soon as Mike Hammontree entered the realm of digital media, he felt obligated to take some kind of action, despite the fact that he was a very theoretical, optimistic, and informed man.

Laying the Groundwork for Future Success

Long hours at the office are portrayed as essential to reaching one’s career goals. But the truth is that hard work is not guaranteed to succeed on its own. Although hard work is often the cornerstone upon which big achievements are constructed, it is not usually the case that these once-successful individuals who are now pessimists have triumphed over the odds just via a lackadaisical approach. It’s possible they’ve forgotten what sparked this transformation in the first place, or they’ve made a determined effort to keep this chapter of their past under wraps.

Born and raised in Lansing, Michigan, Mike began his career in the media in 2013. Soon after he began posting videos on Vine, they began to become viral, and he had over 300,000 followers before the platform was shut down in 2016. Mike quickly figured out how to monetize his films and how to spread his knowledge to other creators. After the fall of Vine, Mike’s focus changed from the video-sharing platform to his first company, which focused on social media management and content production, eventually leading him to influencer and digital marketing. Mike understood he had to make a shift if he wanted to advance in his job even before Vine announced it was shutting down. Accordingly, he pivoted to content production in the latter half of 2015.

Since the degree to which you succeed is proportionate to your abilities, the time and energy you devote, and the quality of your output, it stands to reason that these factors all play a role. Some people, through hard work and amazing skill, have greater access than others to the important components of life that assist in dividing the waters in the world, even though they may not have the most original ideas or the greatest abilities. One of the most prominent influencers, creators, entrepreneurs, and marketing and talent management professionals, Mike Hammontree, is the best example of sheer dedication and extraordinary talent.

Having a positive attitude and showing dedication to your work can go a long way toward improving your reputation at work, even if it doesn’t improve your performance. When opportunity knocks, people consciously shift their “attitude” to answer it. If the host is determined to be appropriate, this endeavor will be successful; else, it will be doomed.