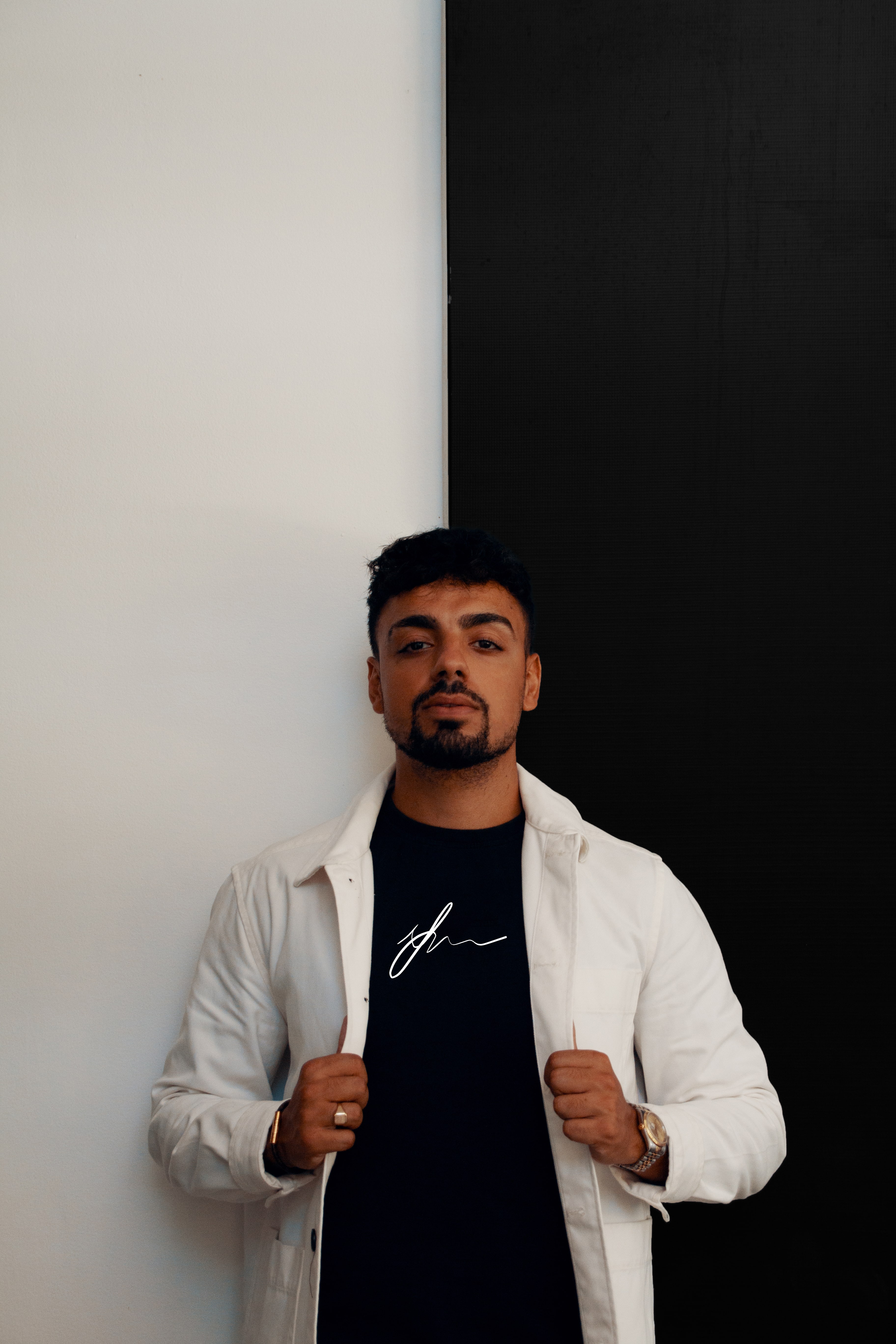 Rébien from the Netherlands, Amsterdam, is a successful entrepreneur and connoisseur of sales who carved his way into the competitive world with his hard work, talent and dedication. Today, he owns a digital call centre with the most prominent online (Digital) sales course in the Netherlands. He is also digitally teaching people about sales around the whole world. The entrepreneur describes himself as a fluent and smooth-talking ambitious guy. He burned to make an impact on those who are not fulfilling their full potential.

The thought of starting his own ventures didn’t come suddenly to Rébien. All his life, he has been selling, and it honed his skills in the field of sales. The work he did helped in his professional growth and changed him from a lazy introvert to the best newspaper salesman at one of his workplaces. Rébien is good with teaching and guiding others, and his leadership skills gave him the confidence to start his own agency.

The entrepreneur was aware of his potential, quit his job, and enrolled in different business models. He also tried dropshipping, e-commerce and running his own marketing agency. But it was Sales that had his heart, and he enjoyed teaching others the skill that he mastered. A lot of top companies approached Rébien to seek his help to enhance their business. That’s how he started coaching top brands and starting his own call centre and online course.

Rébien’s journey of success was full of challenges as he was fired from one of his jobs. He says that his ego got in the way when he was tagged as the best salesperson. It was a lesson for him, and he learned how to be humble and just enjoy the work rather than taking it for granted.

Every person needs motivation in life as not all days are the same. When Rébien was asked what keeps him motivated to keep going on, the entrepreneur shares, “My goals and ambition keeps me motivated. I wake up and have faith in myself that I will achieve everything I want.” He knows what his goals are and what path he has to take, which keeps him focused.

Talking about his standalone success, Rébien’s digital call centre is running successfully and now employs at least 40 people. He has also created more than 2000 digital sales nomads. In future, the entrepreneur wants to keep travelling around the world and build a strong network with more like-minded and ambitious people. He wants to create a strong impact internationally with his business.

How Drummer HUTCH Discovered Her Passion For Music