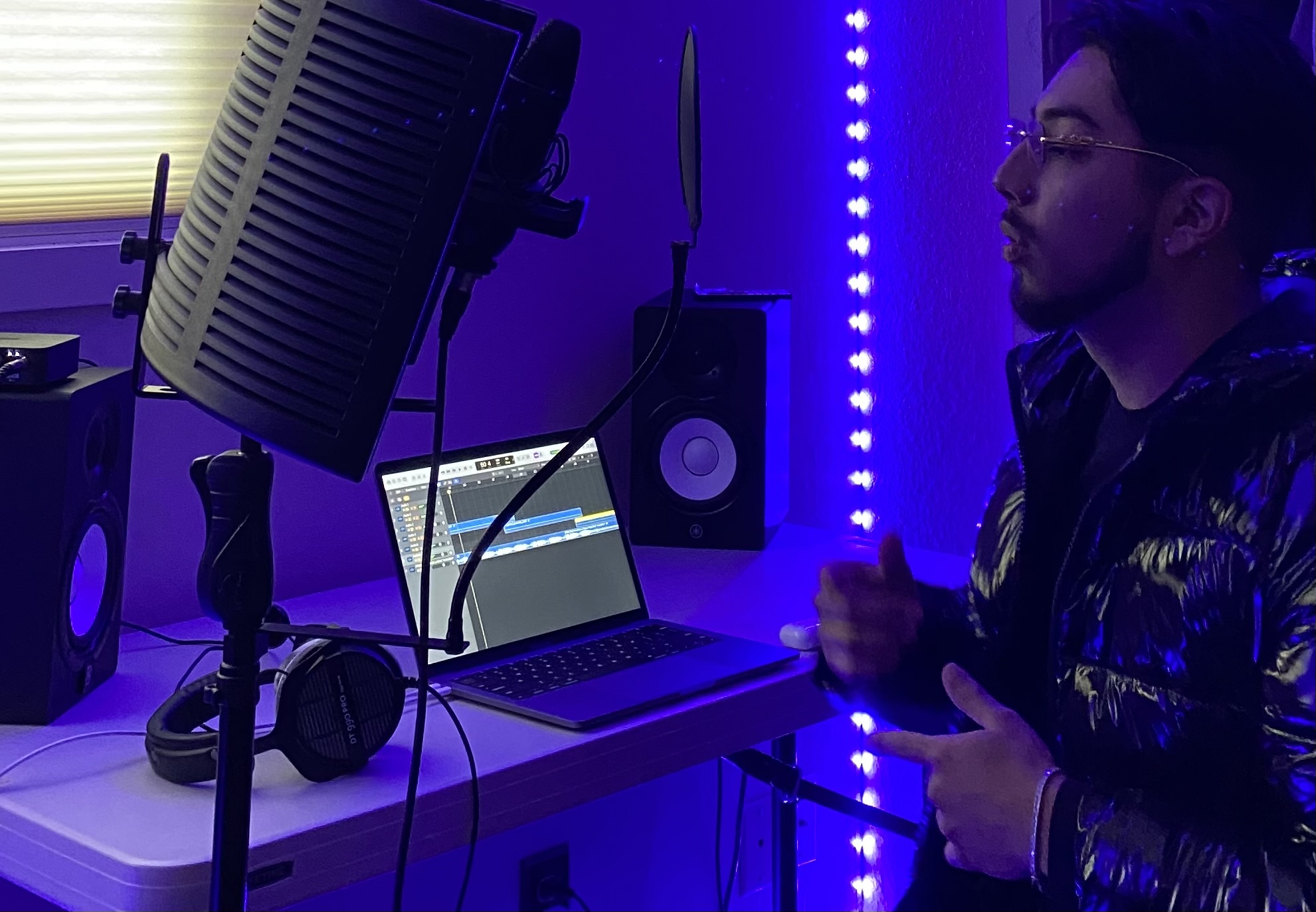 Rising musical artist Rony has been making huge noise in Portland HipHop. Nowadays, music talent generally comes from California, Atlanta, or New York. But, it’s seems that Rony is wanting to change that. He recently dropped single “Invincible”, peaking Number 8 on Reverb Nation charts. Rony has managed to build a dedicated fanbase in just over a year, after his debut single “Diamonds On My Neck”. In 2020, Rony started his own Independent label RRR Records. Shortly after, he signed RichDolla503 and KBee. The three of them would all played on the same high school football team at Southridge High School. Rony would study artists such like Russ, Young Dolph, and Drakeo the Ruler, since they all owned their masters.

Ronaldo Rodriguez, known professionally as Rony, was born on September 6, 1999, in Mission Viejo, California. He now lives in Portland, Oregon where he grew up.  Rony was about 13 years-old when he discovered his passion for music. Rony would learn to play the clarinet in middle school. But, his real passion came for rapping and performing live. Working on his craft, Rony would freestyle over Industry beats and learn to write lyrics.

Growing up, Rony was very active in sports. He would later receive a black belt in Taekwondo, and earn the nickname ‘Rony Buckets’, from his high school basketball coach. Nonetheless, Rony would always daydream about making music, and performing in front of thousands of people. All roads would always lead back to music for Rony.

As Rony’s music career grows, he is now more motivated than ever. Rony is set to release new single “Blessed” before the end of the year, and is planning on dropping his debut Album in the near future. Keep an eye out for Rony, as he dominates the music industry, and earns the nickname “Mr. Portland”. With his plan of attack in place and all the patience in the world, Rony is in the perfect position to move his career forward. Rony likes to take his time and not rush things when in a creating process. He believes in quality over quantity. As Rony continues to elevate the quality of his work and release more music, there is no doubt that his name will spread like wildfire. He has too much talent to sit on the sidelines and will be a household star before we know it. Be sure to check out Rony and all that he has to offer, as you’re not going to want to miss out on the opportunity to catch him early.