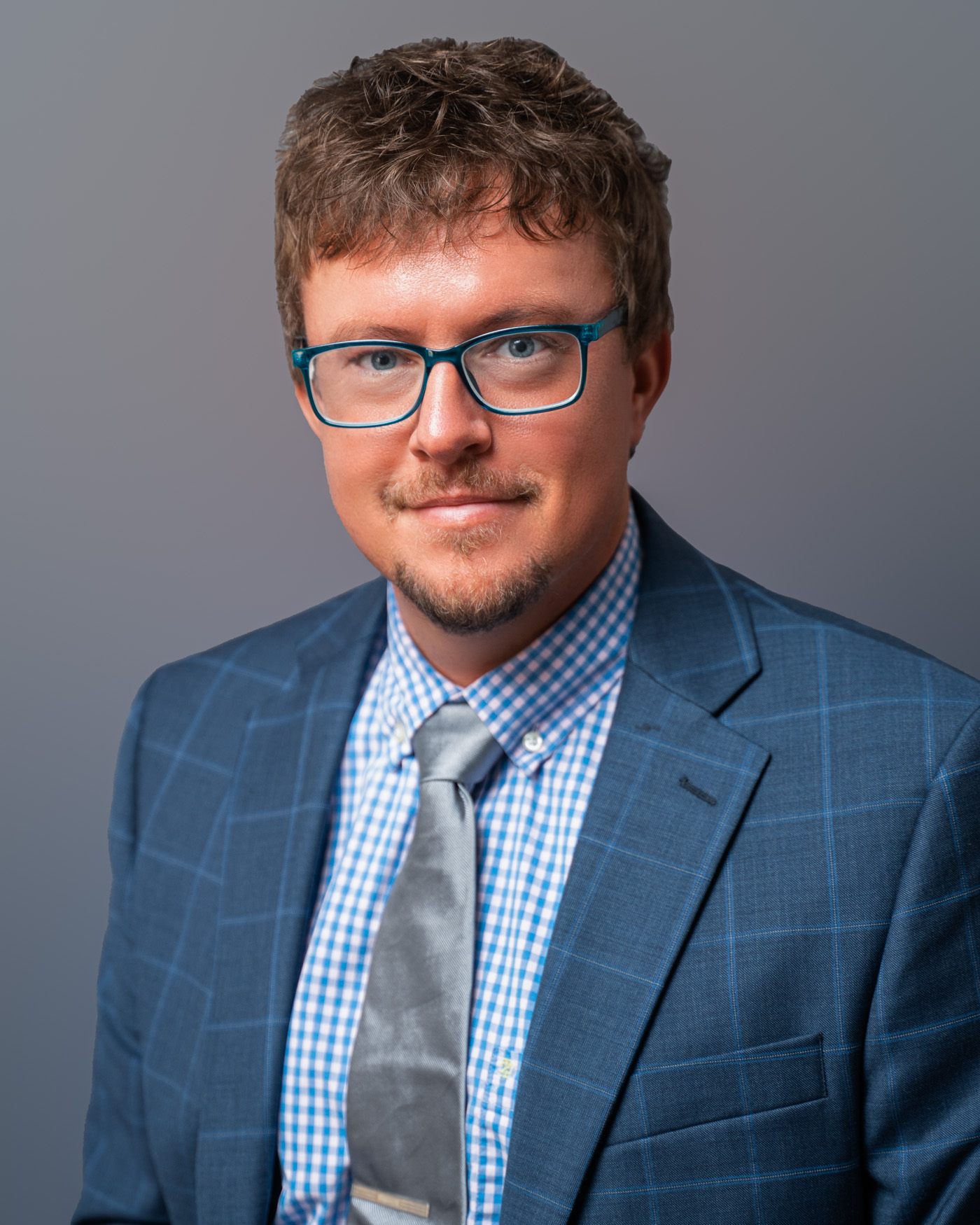 William Downie grew up with both parents and an older brother and sister in a typical, small midwestern town. He attended public elementary schools until he went on to a smaller, well-respected private middle and high school in the larger nearby city. There he played tennis and swam, but also enjoyed skateboarding and playing drums in a band with friends.

Following his undergraduate studies, William Downie received his Doctor of Dental Surgery Degree from Indiana University School of Dentistry, graduating with Highest Distinction Honors, tied for first in his class.

From there, he went on to practice dentistry for a little over eight years, first in his father’s practice, then in his own practice. Ultimately, dentistry was not meant to be his path in life. However, he certainly gained valuable experiences and knowledge from those years.

It turns out his path in life has led him to a passion for working in the mental health field.

Being of service to others and making a positive impact on how people view themselves and the world around them is what drives William Downie today. A spiritual door of recovery has opened in his life, bringing out his true altruistic and empathetic personality. This is the result of living a sober lifestyle based on the 12-step principles.

He is a firm believer that his higher power has and continues to give him amazing things in his life so that he can strive to be of maximal service to others. He’s always willing to tell his own story so that others may be the best versions of themselves that they can be.

William Downie practices progress, not perfection, as well as the principles of honesty, willingness, and openness in all his affairs. He utilizes both his past experiences and the strength and hope that he has acquired from being active in recovery to add value and positivity to all aspects of this life.

He believes in taking care of himself and enjoys playing recreational beach volleyball and running. He’s currently training for a marathon that he will be completing with his sister in February of 2022. He is very involved in service commitments that he participates in as a result of being highly active in 12-Step programs.  He is a loving son, brother, and “Uncle Will” to his niece and nephew.

Being in recovery, he has connected with the spiritual aspects of life. He leans on a higher power of his understanding to help guide him down his path, doing the next right thing and humbly reminding him to always have acceptance and to be grateful for the second chance at life that he has been given.

We were able to catch up with William Downie to hear him tell an uplifting story about a time where he helped change someone’s life.

Please tell us an inspirational, uplifting story about a time you helped change someone’s life.

I am very active in my 12-step program of recovery. I chair meetings, have a sponsor, and sponsor other men. My 12-step program of choice, Alcoholics Anonymous or AA, is what has accelerated me to be the best version of myself. I practice the principles of honesty, willingness, and openness in all my affairs.

I worked through the 12 steps in my program with the help of a one-on-one sponsor. He showed me genuine altruism at a time when I was a sick and suffering human being struggling to live life on life’s terms. He took me through all the 12 steps of AA which took me about 6 months to accomplish after I relocated to Tampa, Florida.

It was an exhausting and at times very painful process that was necessary for me to mature into the responsible adult that I am today. After finishing the steps, I had a spiritual awakening which connected me to a higher power of my understanding. I now have the opportunity and responsibility thanks to God working in my life through my AA sponsor to be able to carry the message to another sick and suffering person struggling to live life on life’s terms, just like I was.

My story continues around the time that I was listening to the fifth step for one of my sponsees at a treatment center in Tampa, FL.  The fifth step in Alcoholics Anonymous reads, “Admitted to God, to ourselves, and to another being the exact nature of our wrongs.” I gave him two weeks to prepare for our meeting where we would sit down and I’d listen to his fifth step, approximately a 3-hour process.

It’s the work in the fourth step which reads, “Made a searching and fearless moral inventory of ourselves.” As my sponsee did the work during these 2 weeks, he had to think about all the people, places, and things in his life that he had felt wronged him or he had wronged, including himself.

During the reading of his fifth step, a wave of emotions came over him that was painful, sad, and happy. For every situation that bothered him and every person, place, or thing that he had resentment over, I was able to shed light on where he played a part in it. For the harmful actions he had done to others or himself, I prayed with him to have God help him find the serenity to forgive himself. He would need to have this strength within himself when it came time for his ninth step which consists of making direct amends wherever possible.

After finishing his list, which was approximately 3 hours later, I instructed him to go to a quiet place away from any distractions and pray to find it in his heart to find acceptance to forgive those that had harmed him, including himself.

During the reading of his fifth step, we discussed at length the reality that he no longer could play the victim in any situation now that he has seen his part in everything that he was holding resentment over.

This is the magic step in doing the fifth step with a sponsee. A light clicked on in his eyes and I could see something change about him, though at the time I wasn’t sure yet what it was.

The next week in a group therapy session for the treatment center that I was volunteering at, the person I am sponsoring made a statement to the group. He explained that during all of his time at the treatment center he now realized that he had insisted on playing the “poor me” victim card in many situations. He wanted to acknowledge out loud to the group that he now sees his unskillful ways. He was nothing short of a different human being from the one that I listened to read his fifth step a week before.

This transformation of life, his maturation mentally and spiritually from childish to adultlike, from irresponsible to responsible, all manifested as a result of working the simple yet intimidating fourth and fifth step of the Alcoholics Anonymous 12-step program with me the week before.

Being able to be a part of such a monumental transformation of someone else’s life in such a powerful way helps keep me strong in recovery today and is a perfect reminder of why I believe that I am here on this planet to best be of service to others. Anything else good that happens to me is a bonus from God.

David Murrietta Jr. On His Passion for Acting and the Entertainment Industry