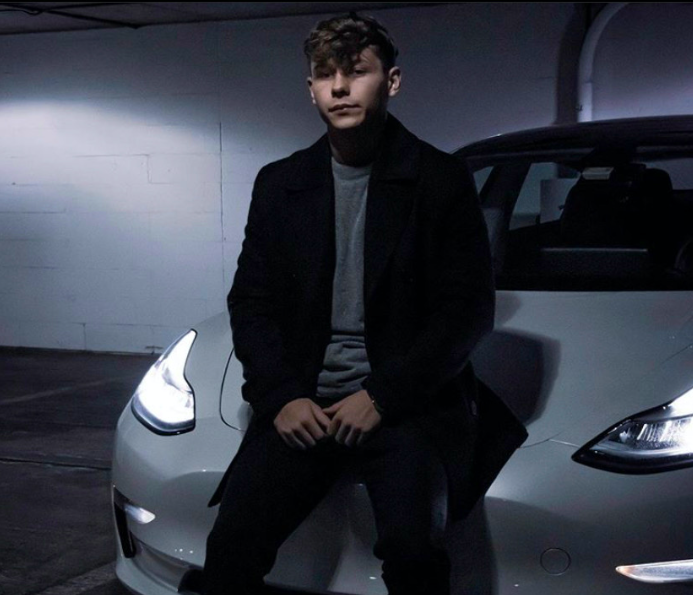 Rob Krzak grew up playing three different sports, with dreams of attending a D1 school and one day being the new face of the sports industry. Now he runs a successful e-Commerce business that has transformed his life.

In the 8th grade he began getting offered D1 scholarships, but instead he chose to go to public high school instead. He went into his local Public High school believing that he could change the culture and make a change in the sports world. He worked hard, but eventually felt like he had enough and started making bad decisions. After being a three sports athlete his entire life, his senior year came around and he was completely kicked off of all teams because of his poor choices in partying and having many distractions,

Rob knew he wanted to be different than everyone in his graduating class. He didn’t believe in dream chasing, he had a much bigger vision. This is when he first started with online business. Rob first did Amazon FBA where he was successful, but he wasn’t able to grasp the scaling aspect. After, he decided to move into the e-Commerce business. With e-Commerce he learned that he can scale Facebooks ads aggressively. Rob loves speed and control, and he quickly learned that e-Commerce gave him both of those things. His business has now turned into a seven-figure online business.

His biggest challenge throughout this process has been commitment. Staying focused when you first start an online business can be very difficult he shares, especially when you are used to a certain lifestyle.

For him, mindset isn’t the biggest thing when it comes to starting a new business venture, if anything he believes it is overhyped. He believes that people focus too much on mindset and not enough on the commitment aspect of things.

What truly sets Rob apart and has made him so successful is his authenticity. He describes this as the most important aspect of himself and business owners alike. When it comes to his business, he is completely transparent with his customers. He values over providing information and making an actual impact on the world more than anything else.

Related Topics:Rob Krzak
Up Next

Meet Andrew Evans: The Serial Entrepreneur With The Secret To Success