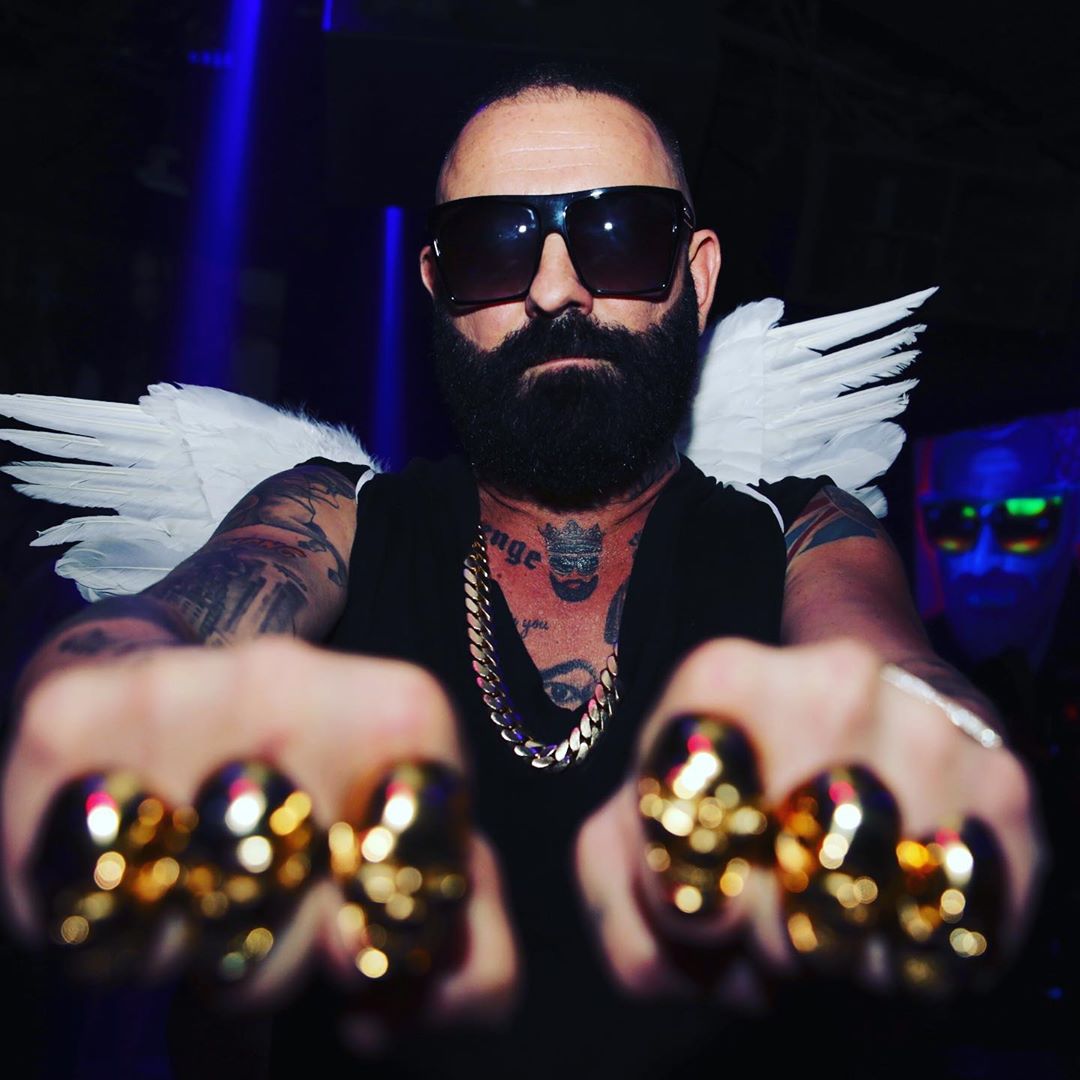 Jones’ rich experience of more than 20 years in this industry has made him a mogul as an owner of various famous nightclubs and restaurants.

The world has come closer due to the many technological advancements and the internet revolution which affected businesses across industries. But meeting people, spending time with them at restaurants and nightclubs can give a completely different “high” to people. This gives them a chance to live life their own way, meet new people, increase their networks and explore emotional connections. Apart from the internet and social media platforms, all these vibrant places in cities of America can bring joy back in people’s lives and give them a reason to enjoy life taking a break from their busy work schedules. To bring people together and make them experience the best life has to offer in America is a mogul and entrepreneur named Roman Jones, serving people from all around the globe with majestic nightlife and hospitality experiences for more than 20 years now.

Born in 1969, since his early days Jones had the knack to learn new things and involve himself creatively in almost all matters. He is a British-Born to a family full of talented people. His father, Mick Jones is the famous English songwriter and record producer of the 70s and 80s for the rock band Foreigner.

Roman Jones has been the managing partner at the Opium group and also a restaurateur who made it big becoming a leading figure in this competitive industry. He is the expert and visionary mind behind the creation and launch of a massive number of nightclubs and restaurants in Miami. Coming from a talented and creative family, this catapulted Roman Jones into becoming a successful entrepreneur and building his nightlife powerhouse, the Opium Group, which has been considered one of the most successful hospitality conglomerates in the country.

Under the leadership of Roman Jones, the Opium Group expanded itself into launching many luxurious clubs and entertainment spaces that attracted a mammoth of people in South Florida, making all his nightclubs and restaurants a success story. Some of the most notorious clubs that Jones owns are Privee, Mansion, Cameo Theatre, Mokai, Club Space, Kiki On The River, Baby Jane, Don Diablo, Mandrake, and the very recent The Gramercy.

Not just that, his restaurant Colette was voted the Best French restaurant in Miami beach and apart from this, there have been several other accolades and appreciations that Jones has gained for his venues.

Given his conspicuous experience in the hospitality and nightlife industry of Miami, Roman Jones has made his name synonymous to the industry as a whole, with competitors and emerging nightlife entrepreneurs taking inspiration from his life story and trying to walk on a similar path as his.