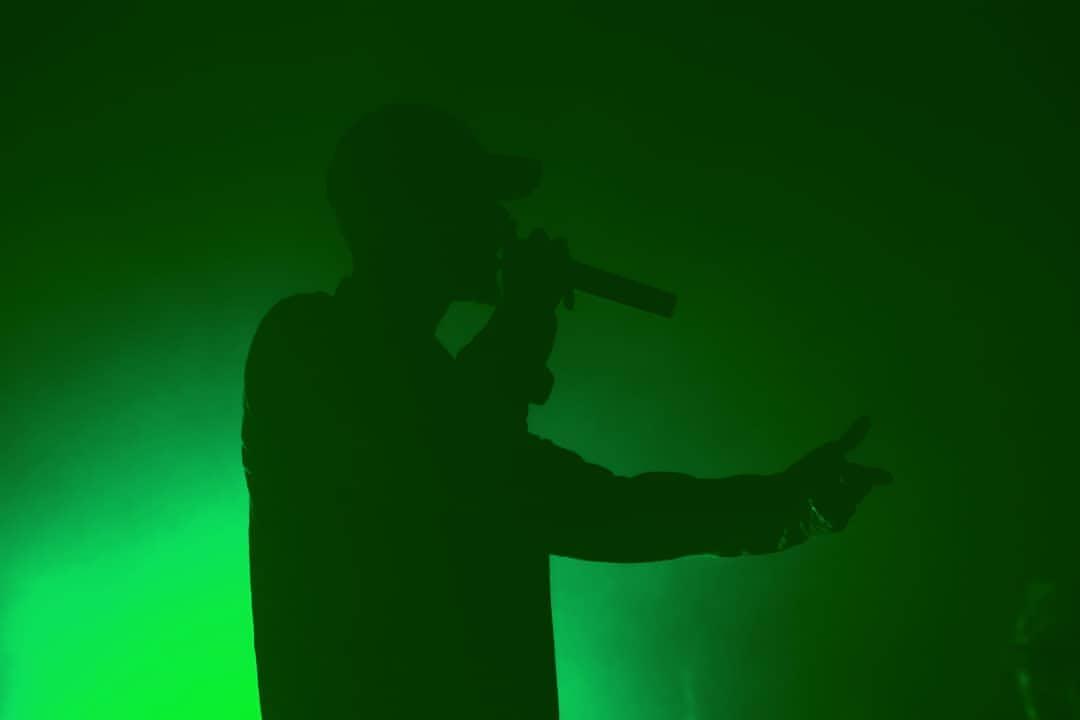 Who is Rxchie?
Where did he come from?
Those are the big questions surrounding hip hop/R&B’s hottest act. operating with an air of mystery, the Mississippi, native was an unknown singer/songwriter that has been sporadically dropping new music Privately, building a legion of millennials congregating to find out who this guy is.

Micah Cooper, better known by his stage name Rxchie, is a multi-talented singer, songwriter, actor, and voice actor. From an early age, he showed musical promise. He started out singing in his local church choir and local talent shows at a very young age. His music caters to listeners who have similar hip hop/R&B hybrid artists like Post Malone and Tory Lanez in their rotation. This is not traditional R&B, so you can dead the comparisons to the elite — Chris Brown, Trey Songz, Jeremih, and any others you can name off DJ Khaled’s two smashes. In modes of incognito similar to the Marshmallow and sia, Rxchie. would prefer to keep her identity concealed

In addition to being a talented, successful singer, and songwriter, Rxchie is also a voice actor and impressionist who has provided voice-over work for animation and video games such as Assassin’s Creed, Hitman 3, and more. Rxchie has an incredible voice, yet keeps his identity a secret when it comes to promotional images and social media. operating with an air of mystery, he stays under the radar because he wants his talent to be our only focus. Rxchie is a man of many accomplishments. It took a lot for the young musician to be able to overcome his social phobia and shape the life he lives today. He’s been able to create a world of opportunity and riches for himself through persistence, hard work, and faith. The Young artist even turned down multiple offers to be a part of record labels in the pursuit of creating the life he imagined. He stayed focused on his vision.

Throughout his career, Micah has won a couple of awards such as the AAFCA Award (African-American Film Critics Association) for Rising Star of the Year and the Southeast Regional Emmy Award for PSA. Micah was a Nominee for the CinemaCon Award for Male Star of the Year in 2016.

Sama Thakore on Making Covers of the Old Songs, Musical Journey and Much More!

‘My Black Rose’: An Ode To Hope