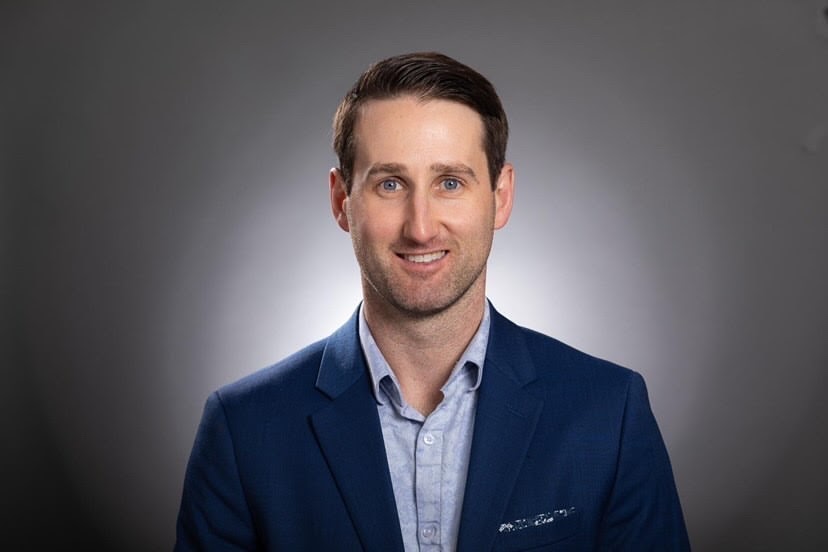 Sandy Mackay grew up in greater Toronto, and began his real estate career in 2011 with a private sale real estate company. In 2012, he got involved with real estate investing and bought his first investment property. This eventually led him to a career as a realtor with Keller Williams in 2014. Sandy has now built multiple million dollar businesses in real estate, including a realtor team that sold over 200 units in 2020. He’s also built a property management company, a construction company, and an investment company. Sandy’s success can be directly contributed to his ability to build and lead great teams.

Sandy Co-hosts the #1 real estate investing podcast in Canada which has been downloaded over 1 Million times and has been running for 7 years. This opened the door to helping many investors build their portfolios in the Hamilton area as well as Sandy’s personal portfolio. Eventually the podcast became known as the #1 resource for investors looking to invest in the greater Hamilton area.

In 2016, Sandy restarted his realtor business from scratch, in a new city with limited connections (Hamilton). One of the biggest challenges to the business was bad hires that led to them losing money or wasting a lot of time, and ultimately stunted the growth of the business substantially. This was a challenge that allowed them to learn many lessons investing in real estate and working with the wrong people who put a massive strain on the growth of the business. But, at the end of it all, they were valuable lessons that propelled them above the levels they wanted to reach.

Partnering with a great company like Keller Williams helped Sandy and his company tremendously by being in the right environment with the best support possible while going through struggles. Many meaningful relationships with Keller Williams were there to help get things back on track during a challenging time. Sandy also says he has learned how to be a much better business person and leader by implementing the tools and systems he’s learned through his partnership with Keller Williams.

Sandy has been able to build and grow top teams in multiple industries within the real estate world. In his business relationships, he makes decisions based on the long term which leads to more buy-in from clients and better collaboration to achieve team goals. Sandy says this is the same outlook they have when they buy investment properties. Everything is a long term game and they treat people with that long term outlook, which sets them apart from others in the business. People know they care about their goals and by them achieving their goals, the company ultimately is able to achieve its goals as well.

In conclusion, Sandy’s approach to his business is simple: He knows that if his clients succeed and are happy, he and his business will also succeed. Knowing this “everybody wins” approach, they put the utmost effort into ensuring client happiness and service. There’s no doubt this is why they’ve been so wildly successful.

Unveiled: How Social Media & Marketing Can Help Get Your Home Sold