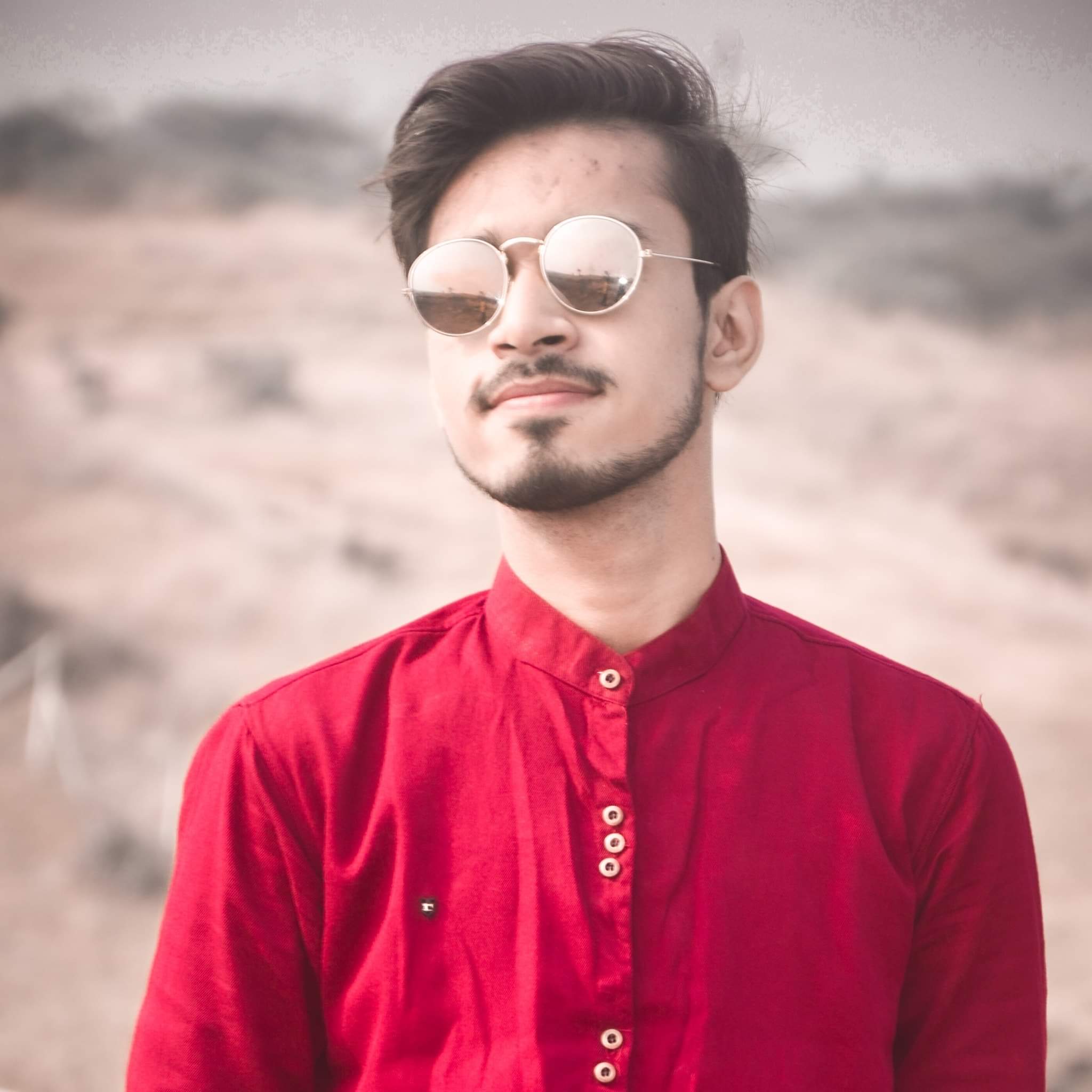 Saurabh Kumawat is an Independent musician artist and producer in Indian music Industry and belongs to Ratlam Madhya Pradesh and was born in 2001.

Even though no one in his family was from a musical background, he took interest in music from an early age. At the age of 16 he used to learn Classical singing and Guitar from Pandit Aniruddha Murari. He has also done a Music Production course and began his career in 2018 as a singer and Music producer and since then he has released many cover songs on YouTube and other streaming platforms and has done various musical events. Looking at the boom in the Music Industry, Saurabh decided to be a part of the same and the very next year stepped into the industry as a Singer.

He came to be known by his popular song “Mainu Chhad Kai” which was released in August 2020 and got positive response from the listeners.

His music video got a pretty good response and caught the attention of people of all ages. After this successful hit, Saurabh did music videos at such a fast pace that there was no looking back. He released many songs back to back on YouTube and various other platforms. Recently he released his latest cover “Hum Katha Sunate” on YouTube and other streaming platforms, which was a big hit among the people. Saurabh said that he is stepping up his musical career on to the next level. Soon he will able to get his name in the Bollywood Music Industry.

Originally, Saurabh Kumawat released his soundtrack on all digital platforms such as Gaana, Wynk, Google Play Music, Hungama, Apple Music, YouTube Music, Spotify, JioSaavn, Napster, Deezer, Tidal, Resso, Boomplay, Amazon Music, Musixmatch, and many more. This is why Google has officially verified his knowledge panel as a musician artist and has got verified badges on all popular music streaming platforms, and now he has a reach of 6k monthly listeners on jio Saavn as well as 500 on Spotify streaming services.

Besides this, he is also providing digital distribution services to independent artists and helping them reach out higher number of audience and pursuing CS for his Educational Qualification.

Looking at this young musician’s early success, we won’t be surprised if he reaches fame in the music industry very soon.

John Giftah shares about his #1 New Bestseller ‘Unveil Your Purpose’

Founder of Wewhost, Dope Entrepreneurs and Zooxper Media & Marketing. He has been working in Digital Media since 2016 and handles many National and International Celebrity Profiles.