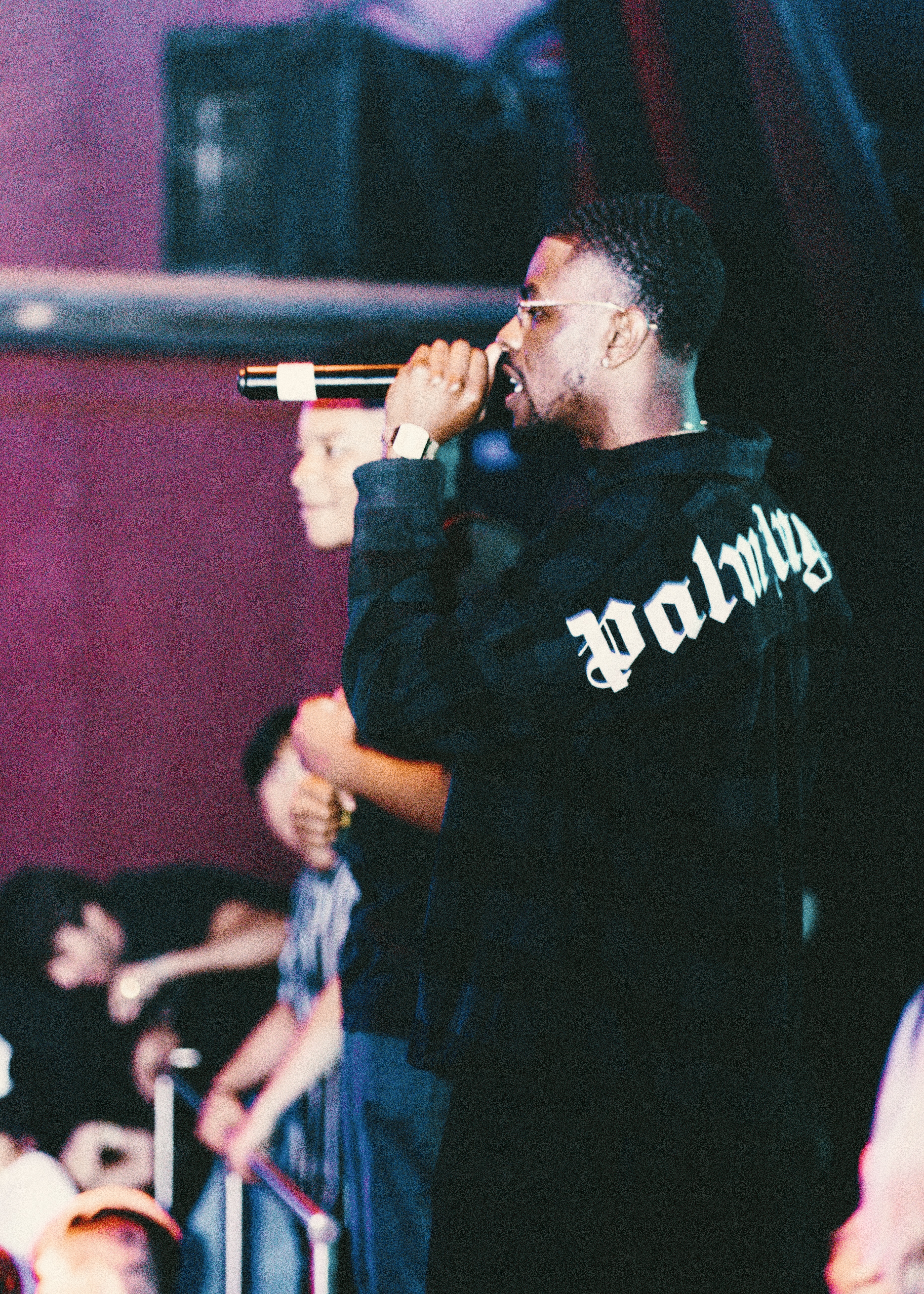 How them n***** tell me I feel off” Atlanta R&B artist Seabash has dropped the hammer on all of his doubters. Seabash’s new visual and single stands as a statement to his critics as he shows that he has now peaked, but has barely gotten started. The visual is loaded with cameos ranging from internet sensations like Drake companion and highlight dunker Anthony Hamilton, to the pop star superstar, Sean Kingston. Seabash’s video follows him as he travels the streets of LA and is coupled with clips from his headlining show at his alma mater.

South Carolina rapper TMoney introduces Seabash in the opening scene, showcasing how far the R&B star has come in just a year. The crowd emphatically chants his name as he puts on the performance of a lifetime, and brings insane energy to the entire atmosphere. Seabash’s companions Darrel Stamper and Arno Serene also make an appearance in the video, as Seabash stacks his catalog of connections.Pain is one of the most prevalent human emotions.

At some point in our lives, we’ve all experienced heartbreak. Music is a coping mechanism for many people. Seabash might have written the saddest song of all time. The song Movin’ On by Seabash is a true tearjerker. Seabash’s ballad is likely to make your eyes water, with sounds akin to Iris by the Goo Goo Dolls and Burn by Usher. The peaceful sample, along with his voice, instantly conjures up feelings of melancholy in the darkest recesses of your heart.

The baseline moves smoothly and in a rhythmic manner. The voice of Seabash makes you feel everything at once. His voice cries out for his long-lost love, like a lighthouse scouring the huge ocean for ships.

Sebastian Thomas, a 6’1 athletic superstar from Columbia, South Carolina, didn’t realize he had a taste for music until he was a sophomore at Clemson University. Seabash had no intention of taking music seriously, but his peers pushed him to keep continuing after hearing some of his early works.

To support his music career, Seabash began shooting photos and films for other musicians. As a result, he earned the name “BashBenzo,” which he also uses for his photography website. Victoria, Seabash’s best friend, died unexpectedly late in his second year of college.

Seabash’s favorite way to honor her was to write a song and perform it for her family. The song’s title is Victoria.

Modern Ways To Embrace AR And VR For Your Business Expansion