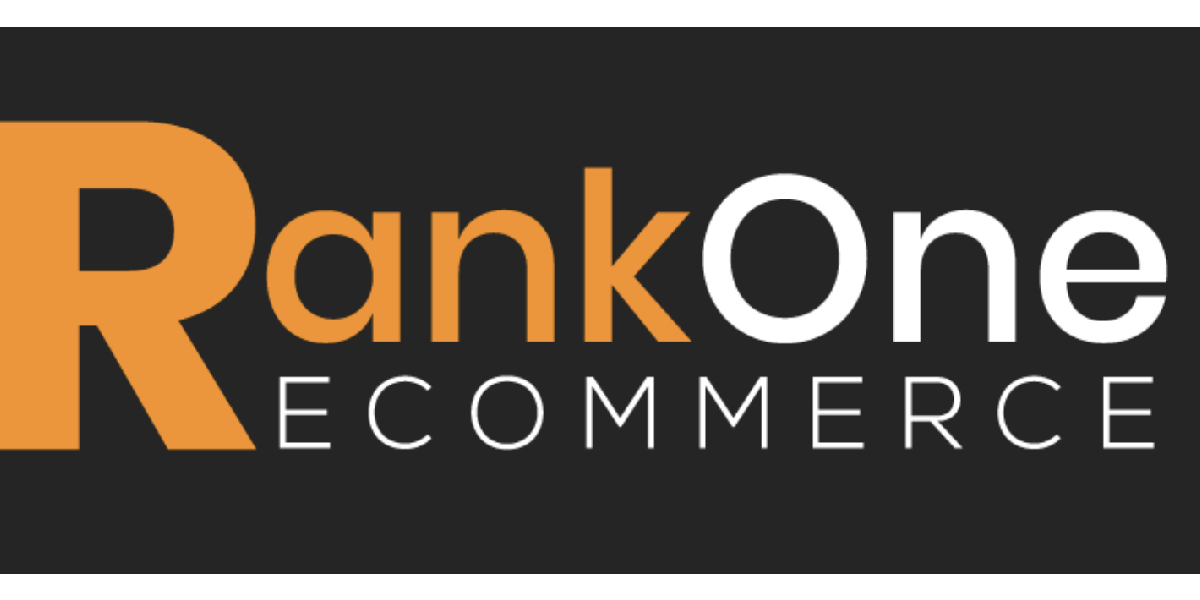 ECommerce has become a robust business model that connects buyers and sellers in global trade in the modern business world. However, tapping into the lucrative model is easier said as the cutthroat industry is saturated, making it difficult for emerging entrepreneurs and businesses to find a foothold in the competitive market. For this reason, RankOne eCommerce shares its expertise and winning formula for building a successful eCommerce store and Youtube channel.

RankOne eCommerce is the leading firm for entrepreneurs seeking eCommerce opportunities to generate cash flow, scale eCommerce enterprises and tap into the available riches on the financial markets. At RankOne eCommerce, entrepreneurs are taught how to build successful eCommerce stores and Youtube channels, helping them get out of the nine-to-five grind and achieve financial freedom. In addition, investors are also provided with opportunities to make a solid investment for their future and earn an incredible return on investment through passive means.

Like many successful ventures, RankOne eCommerce started with a visionary, Zan Shaikh, who had an idea of what could be possible. With nothing but his ideas and a relentless determination to implement them, Zan Shaikh began his first drop shipping business. In the beginning, the business was met with low sales, thin profits and dashed hopes of being the subsequent “overnight success.”

Thankfully, Zan was not one to give up at the first sign of failure; instead, he took it as a challenge to acquire the proper knowledge, resources and strategies required to succeed. He pushed himself to learn everything about Amazon and eCommerce, investing hundreds of thousands to get coaching, attend elite masterminds, and test strategies. During his journey, he discovered the “Rapid Ranking Framework,” an incredibly successful process for succeeding on Amazon. When applied correctly, this framework ranks hundreds of products on the first pages of Amazon and increases their sales tremendously with a near 100% success rate.

By applying the Rapid Ranking Framework to his eCommerce business, Zan quickly became an authority in the Amazon Seller community, scaling his business to eight figures. As a result of his massive growth, Zan was invited to speak on stages worldwide in front of thousands of Amazon sellers, where he shared vital strategies he learned from struggling to massive success on Amazon. To help more entrepreneurs gain knowledge and tap into eCommerce wealth, Zan founded his company, RankOne eCommerce.

At RankOne eCommerce, Zan and his leadership team, with over ten years of expertise in the eCommerce field, have helped hundreds of entrepreneurs build cash-flowing digital assets across multiple platforms and created millions of dollars in revenue. “We are always on the lookout for entrepreneurs who are ready for the next level of growth in their businesses and lives, ” its spokesperson said.

What started as a company dedicated to helping entrepreneurs grow on Amazon has exploded into a multi-faceted company providing opportunities across multiple eCommerce platforms, the financial markets, NFT offerings, and numerous partnerships to help various entrepreneurs and businesses expand product lines and markets.

In addition to making valuable partnerships, RankOne eCommerce also accepts Cryptocurrency as a form of payment for its businesses, highlighting its stance as a forward-thinking company. In the coming years, the company remains focused on its future with clients while still ensuring the quality of service and care to clients in the present.

9 Ways to Increase Confidence as a Speaker

How Cryptocurrency Will Change the Future of the World: What This Means For You