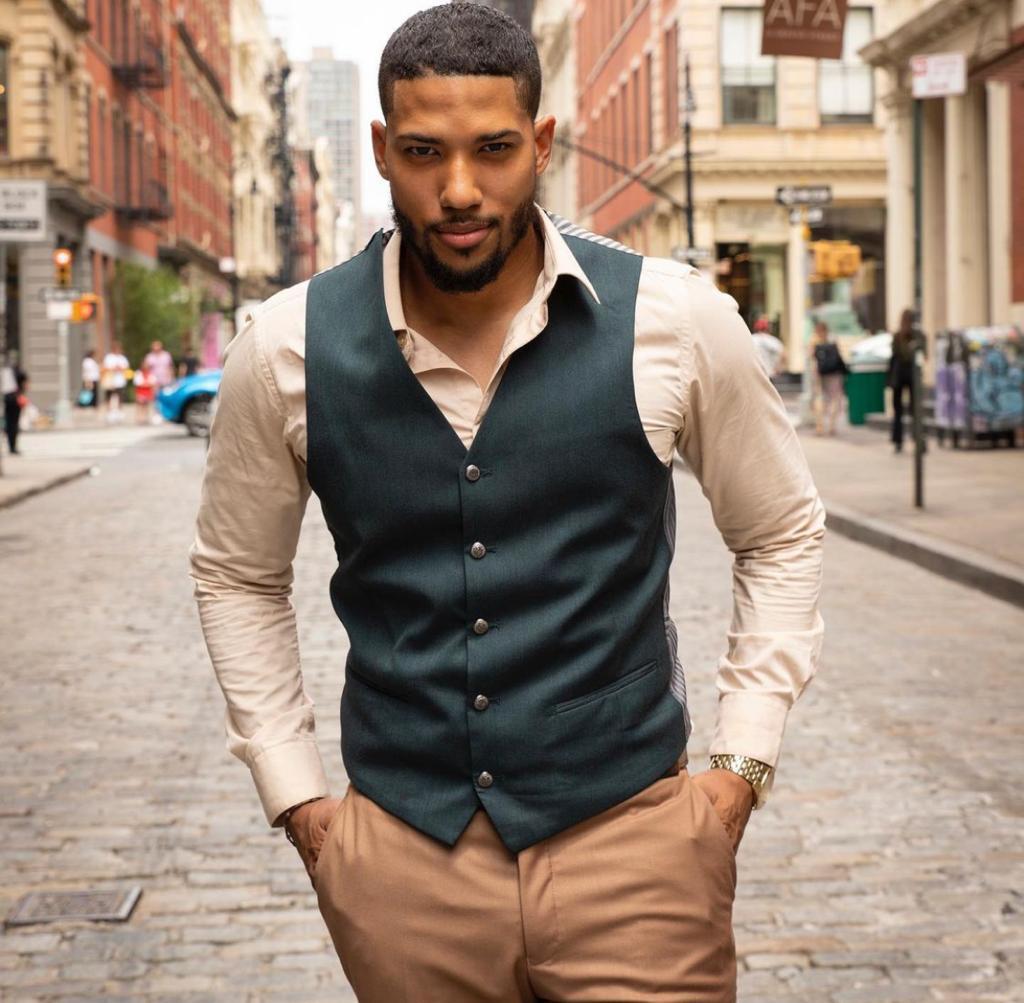 Kevin Matos, also known as “Seven” is a 28-year-old entrepreneur and full-time options trader from the Bronx, New York. He graduated from Pennsylvania State University in 2016 and decided to bet on himself and focus solely on the stock market in 2020. Two of his biggest wins have been turning $700 into $25,000 overnight ($DOCU) and also making $96,000 overnight ($TSLA/$BBBY ).

Netting $100,000 in a year used to be a dream to him but with options, he discovered a means to fulfill this dream in a month. The real honor for him is being able to help others change the trajectory of their own journeys. People think you need a lot of money to make a lot of money. What if he told you this wasn’t true? Some might believe it while others might not. However, it is undeniable when he shows you through his own personal experiences.

Kevin is the founder and CEO of Profit Rocket Club and, as a community, they have generated over $1 million dollars in trading profits within the first 3 months! He is extremely fortunate to serve as a catalyst for people to take control of their finances. Through PRC, they have received testimonials of mortgages being paid off, retirement considerations, medical and credit card bills being covered, university tuition paid, and a ton more. They have an amazing nucleus with Co-pilots, Bilal, The Wealth Hunter, and Chef Money.

He’s a graduate of Penn State University Harrisburg and his qualifications have stemmed from being involved in his community and having multiple leadership roles throughout his college and professional career. He was an investor during his college years, but the pandemic allowed him to elevate his game and become an actual day trader of options. From paying off his student loans to clearing my credit card debt, he can say that locking in with the stock market has changed his entire life.

Kevin would like to be perceived as a guy from humble beginnings making his way to becoming a multi-millionaire. He considers himself a super down-to-earth kind of dude that’s an enthusiast of sports, video games, anime, fitness, and making money. You can find him playing computer games like World of Warcraft one moment, but the next moment he’s draining threes like Steph Curry. The little things bring him peace and joy.

He likes to consider himself an MVP of anything he participates in because he’s motivated, versatile, and passionate. He made his own future by working his ass off and being a good person. The power of having a never-quit attitude is also priceless. He is a believer in success by going from failure to failure without a loss of enthusiasm. No matter how many trials and tribulations he experiences, he knows the triumph is coming. Every day he tackles obstacles with unswerving confidence, knowing the score is 0-0. He’s seen what’s possible and has experienced the lucrative opportunities from the stock market, and quitting is not an option (pun intended).

He has a ton of goals for this year, but some of the biggest ones are visiting all 7 Wonders of the World and seeing a liquid $1,000,000 in his bank account. He also wants to read 24 books (2 books a month) this year and pay off his mother’s mortgage. His long-term goal is to break generational curses for himself and help others do the same. He wants to teach others of financial literacy, especially the youth. If they can know the stats of LeBron James and every lyric from the newest Drake song, they can also learn about their own net worth, investing, the power of life insurance, etc.

The most life-changing moment was his first big win. He made $7,000 from $500 trading options. He ended up gaining the confidence to take a chance, leave his job and focus on the market full time. He knew if he applied himself, he could obtain this outcome more than once. So that’s what he did and it was extremely challenging until he discovered his edge. Once he found his strengths, he capitalized on that to just execute his process consistently. He showed up every day because the power of compounding is underrated. Small gains and getting 1% better at his craft were the main catalyst for his achievements.

Getting involved in the stock market allowed him to truly see who he was and learn what his strengths and weakness are. He thought he paid attention to detail, but the stock market exposed that he should be sometimes double- and even triple-check to do his due diligence. At some points, he made the rookie mistake of letting winners become losers or FOMO (fear of missing out) into trades. He had to remind himself at many points that taking profit is dope and he should be focused on what’s going on in front of him, not what others are talking about. If he goes up 90% on a trade, he should not let it go back down to -20% and then decide to cut for a loss.

All the rookie mistakes and being familiar with different market conditions allowed him to be a sniper, not a machine gunner. He’s learned to practice patience and stay unswervingly consistent with his process. What inspired him to go all-in were the possibilities he saw and experienced. He decided he is the master of his fate and captain of his soul. He should have enough confidence to bet on himself, no matter how scary it is. So, that’s what he did. And it was the best decision he ever made.

Scaling a Tech Startup At 21 Years Old, A Founder’s Story with Dejon Brooks