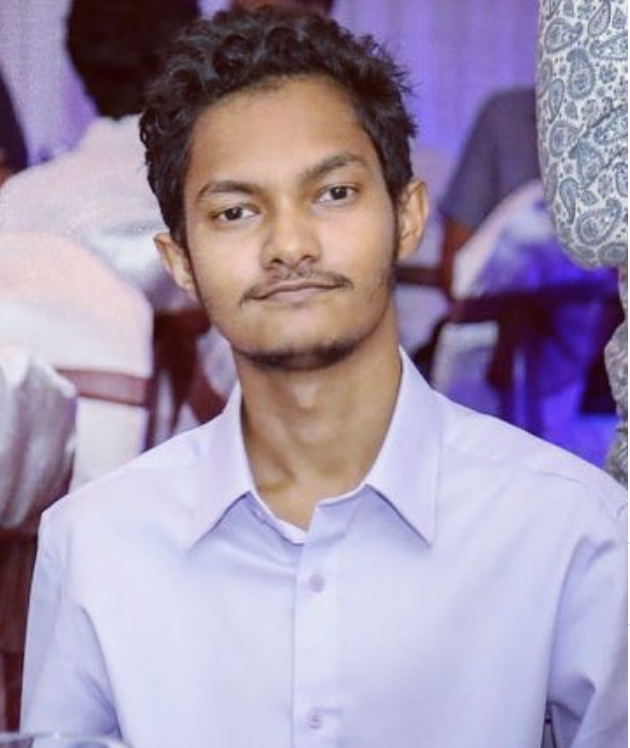 Sharif Mohamed is the Maldives’ leading digital entrepreneur. He began working at an early age as he was keen to learn new aspects of information technology. He was also appointed as the President’s Office’s Media Coordinator under the administration of His Excellency President Abdulla Yameen Abdul Gayoom of the Republic of Maldives.

He was essential in initially cofounding student-led organizations, engaging students to participate in local community social development, and empowering social engagement. Back in 2010 and 2011, he co-led the first Ubuntu local dialect translation effort in the Maldives among student groups, creating doors for students and himself in information technology. He has expertise in a range of fields and is a well-known young individual who encourages newcomers to enter the area of information technology and communications in general.

His avant-garde, thoughts, and techniques have helped him reach massive goals for his customers in the various fields in which he works. Sharif is developing a startup accelerator firm, 546 Ventures, Inc., with the goal of assisting small startups and idea-stage startups to expand and yield internationally, thus benefiting economies and the future of young entrepreneurs.

The more we explore the digital marketing sector and startup hubs, the less we believe it is addressed. The major reason for this is because the virtual space has no limitations when it comes to success, and this sector has only seen a boom in popularity and reach all over the world in recent years. Many individuals enter this broad area to build a name for themselves; nevertheless, only a few takes advantage of the appropriate possibilities at the right moment, and many others create such opportunities in their lives. Sharif Mohamed, a young man full of energy and excitement, is one such youngster who has created such possibilities for himself.

Sharif Mohamed is only 26 years old and has already proven himself as one of the Maldives’ leading digital entrepreneurs and salespeople. His humble upbringing in an upper-middle-class family led him on different trips in life, and his enthusiasm and dedication for his profession even led him to the many comforts of life.

The budding entrepreneur believes that developing a strong worldview at an early age is critical and that other aspiring entrepreneurs should do the same. He is the ideal example of a problem solver working for the benefit of people all over the world, who is always on the lookout for new ways to solve problems, earning him the title of insightful entrepreneur.

Meet Seven, the Entrepreneur That’s Helping Others Succeed in the Stock Market

From the Battlefield to the Boardroom, A Founder’s Story with Daniel Comparetto