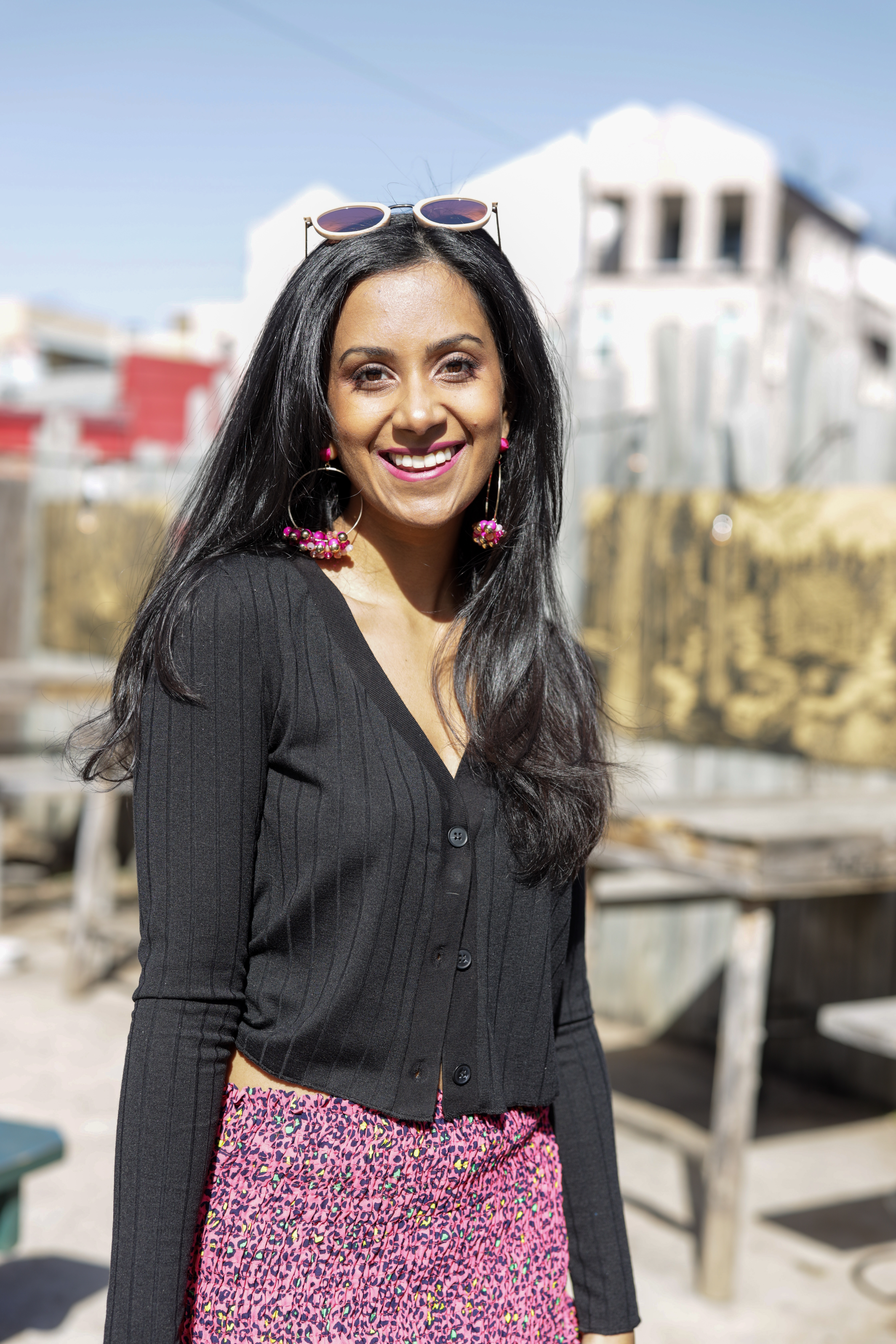 Sheena has been in the dating space for seven years. She began her career as a dating journalist for Bustle Media Group in New York City before moving down to Austin. When she got to Austin, she became a certified yoga teacher (RYT-200), and she now incorporates spiritual techniques like yoga, meditation and breathwork to align her clients into their most authentic selves so they choose aligned, authentic romantic partners.

It was Sheena’s own crappy dating experiences in her early 20’s that inspired her to become a dating coach. Finding love was already hard, but hook-up and dating app culture made it even harder – and she’s here to share her tips with those frustrated by swiping endlessly, with nothing to show for it.

“You attract what you are, not what you want,” Sheena explains. “So if you’re the girl that keeps dating emotionally unavailable men, chances are you yourself are emotionally unavailable. My work forces you to hold up a mirror to yourself and your blind spots. Finding love is way more about finding YOURSELF so you can ATTRACT ‘The One’ than it is about finding ‘The One.’”

After working with her clients on their inner selves, Sheena takes the focus to their outer selves by examining four core areas of their lives that may be holding them back from finding love: body confidence (clothing style + appearance), body language on first dates, dating app profile, and

Sheena is also the dating coach for an Austin-based spiritual community called Insid3Out. Working as a holistic wellness hub, the organization provides various forms of soul-healing and self-development practices, and has become a space frequented by people seeking a higher level of empowerment within themselves. Insid3Out’s founder, Derek Lively, initially created the community with the idea that he wanted friends who were more aligned with the higher version of himself that he knew he was capable of being. As Insid3Out’s dating coach, Sheena helps facilitate meetings between these “high-vibe” individuals who are single.

Because Sheena is of Indian descent, she’s especially passionate about offering her coaching services to other Indian-Americans, first-generation immigrants and people of color. She understands that dating as a minority comes with its own set of challenges, and works with her minority clients through any trauma(s) they may have experienced or are experiencing.

“The art of meeting IRL isn’t dead, despite what people may think,” Sheena says. “By making you the most attractive and confident you can be, both inside and out, you begin to radiate an incredible energy, and other people begin to see that and want you.”

To learn more about Sheena or to work with her, follow her on social media at:

How Online Fitness Coach Wioletta Pawluk Worked Her Way to the Top, One Job at a Time