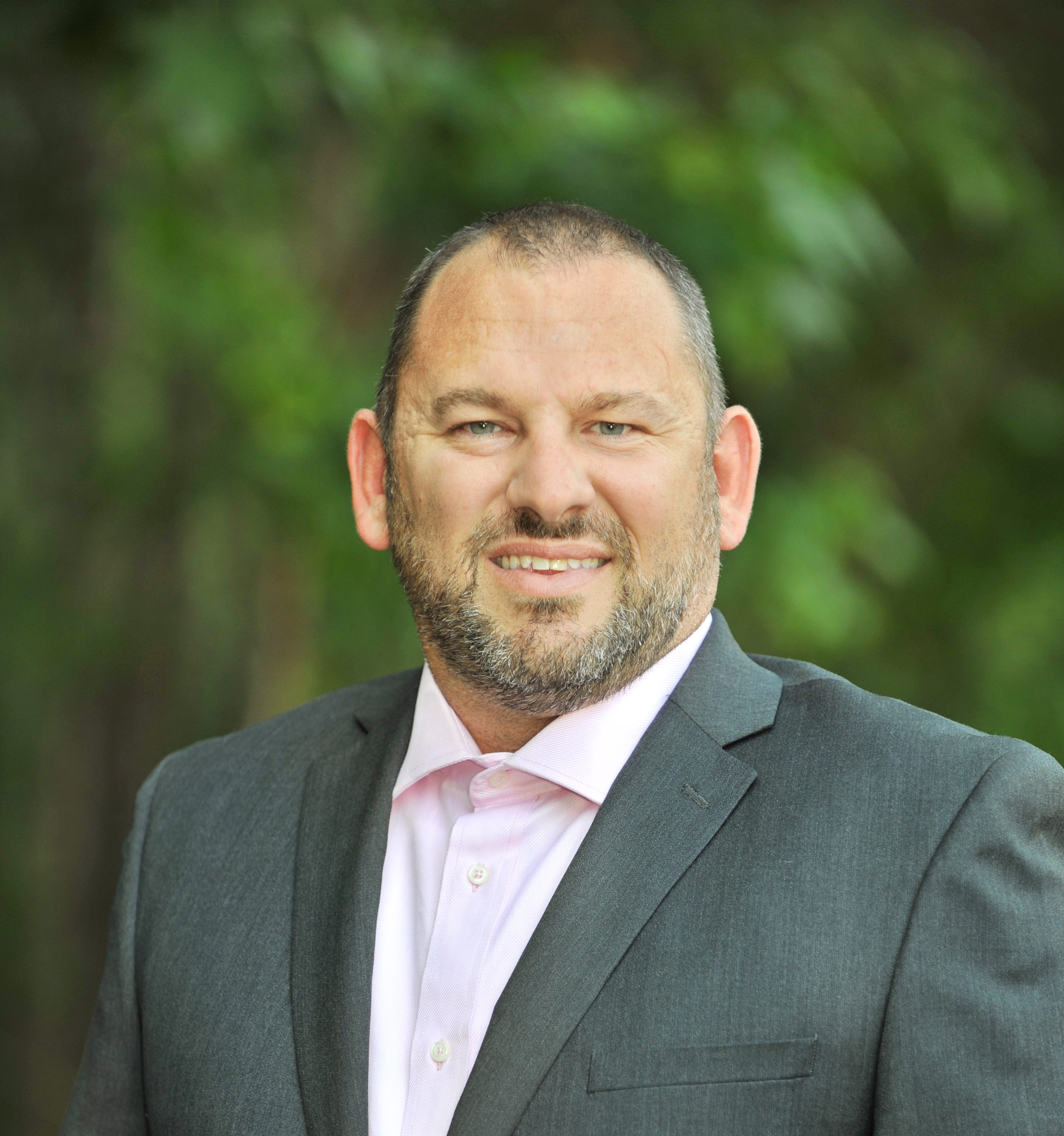 Terry Thayer is the master of automation and making businesses work for him rather than the other way around. He was able to bring automation tools to his business of real estate enterprise. Now, he helps others do the same in order to avoid some of the struggles that he has encountered over the years.

When Terry began his career in the real estate industry, he realized it was just another high paying job. He was working many hours and not getting a lot out of the business. He realized that there was something off about the way he was running his life in terms of how much effort he put into the job and what he was getting out of it.

“I started my journey after moving to Raleigh, NC in 1995. Since then I have been a husband, father, carpenter turned into builder and ultimately entrepreneur. I like to feel that I actually own my business vs my businesses owning me. When I started, it was just a high paying job and I had no life. I love what I do, and I do it on my terms.” Recounts Terry.

Now, Terry helps teach others about gaining their own financial freedom on their own terms. He shows people how to make money without losing too much of their own free time by maximizing their efficiency throughout the day. For him, it is important that people continue to make money, but continue to be more and more efficient and build tems to create duplication. You always have the opportunity to make more money but you will never get more time.

“Now, I get to teach others to not make the same mistakes I made that cost me a ton of time and money. I can always make more money, but I will never get more time. I have learned how to duplicate time with everything I do. Mentoring people is a passion and a choice. It is probably the one thing I spend the most time on and make the least amount of money from. This is the one thing I don’t mind doing myself.” States Terry.

Terry has also made himself more successful by streamlining his processes and automating them to save him more time and money. This gives him the freedom to create other opportunities and spend more time doing the things he loves.

“I have been a residential real estate investor since 2002 and have closed over a quarter billion in transactions since then. No matter what business I start, I find a way to automate it so I can do things that I want. In real estate we do things big in the residential space. I would like to be perceived as the guy who helps entrepreneurs scale and automate their business.” Says Terry.

Terry would like to continue his business in the future and continue to guide people on their own journeys. He had to face numerous challenges and had to face them mostly by himself. His mission is to help as many as possible so that no one else has to do that. He learned the power of mentors himself, he is now a mentor for others.

Related Topics:Terry Thayer
Up Next

The Real Deal: How Willy Moeller Makes Millions From Anywhere In The World

From Counselor To Life Coach: Lucia G Onieva’s Story Of Finding The True Meaning Of A Coach