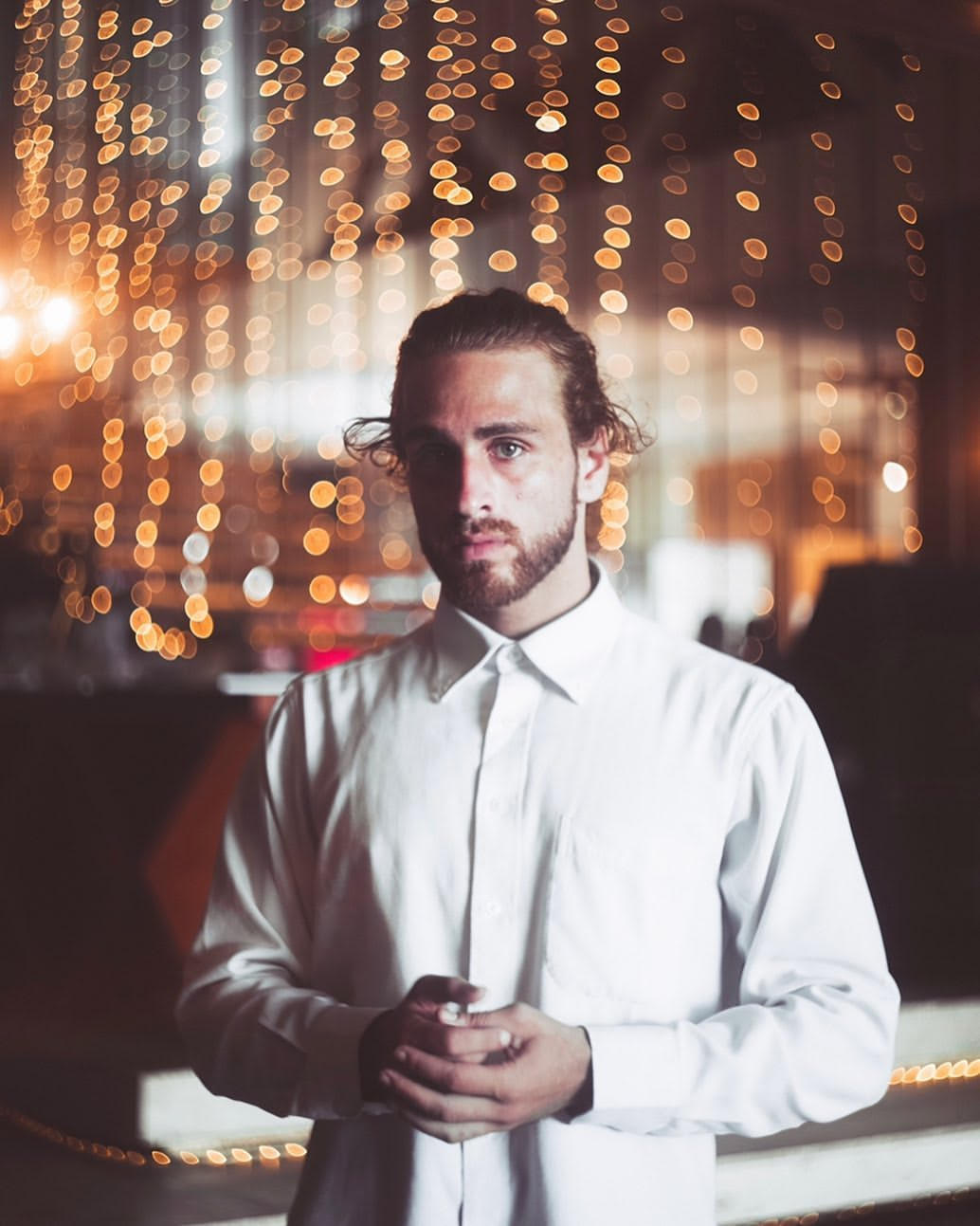 By the time he turned 24, Anri Davids had built 2 successful businesses, one 6 and one 7 figure business. And what’s more impressive is that he did not follow any of the “conventional” routes to becoming a millionaire.

Anri didn’t invent any groundbreaking technology. He didn’t have billionaire investors backing him. And there was no family fortune he could have used for seed money. No — Anri simply found a way to deliver a valuable service to an audience of eager buyers.

Through his first online marketing business, Anri had learned the power of branding and how to use social media to sell products and knowledge.  And inside his mentorship program, Teach On Your Terms, he is teaching people how to build 6-figure businesses from scratch.

But not all his success came out of the blue, he had gone through many years of financial and personal struggle, trial and error, and non-stop learning.

He isn’t an overnight success story — which is exactly what makes it worth telling. From starting to sell cookies door to door to dropping out of college at 17, his main focus was money.

After 6 months in a sales job, he got promoted as floor manager, and was given the responsibility to motivate and train the floor.

“I loved training people, motivating them, and seeing them grow. I was making decent money, and liked what I was doing, but I was working a lot, didn’t feel I was going anywhere and didn’t have any time to focus on the things that I wanted to focus on like my friends, hobbies, traveling the world, etc.”

Feeling robbed of his time, Anri decided to give “becoming an online entrepreneur” a try, but after 3 years, he still hadn’t made any money. However, after he realized he needed some guidance, he invested in a mentor and was able to go from $0 to $1.4 Million dollars in revenue in 1 year.

Even with all this money, Anri felt completely empty. It was not until he thought back to the times where he helped people while working in sales that he was able to realize his true potential. With an innate passion for helping others succeed, Anri started his first coaching business.

“I decided to start helping people with sales and communication, but as my passion for coaching and business grew I wanted to start teaching that but not before I created my own successful coaching business”, Anri explains.

Multiple 6 figures later he decided it was time and started to help people with the exact thing he created. A successful online coaching business.

Now he teaches people to break free and build their own online coaching business and get to 5 figures a month using social media.

Anri has built his coaching business on teaching and working through his following main pillars of success with coaching:

In addition to these important steps, Anri bases his life on the following equation:

TOYT stands apart from other business programs thanks to its freakishly high success rate. In other words, 9 out of 10 coaches who have completed the Program were able to secure their first high-paying clients. This is what makes Anri feel the proudest — not the fact that he built a million-dollar company, but the life-changing results made possible by TOYT.

Throughout the next few months, Anri will be working on growing his Teach On Your Terms mentoring program, as well as creating a new mindset program aimed to help people gain more control over their mind.

Anri’s next goal is simple: making Teach On Your Terms easily available to any person, anywhere. Currently he and his team are spending their time optimizing and expanding TOYT to serve their clients better and better.  That way, the program can impact many more people, helping thousands of people  and potentially millions of their clients lead better lives.

Tony Robinson, Known As Tony the Closer, Went From NFL Player To Entrepreneur And Advocate For Financial Freedom For Others. Find Out More Below