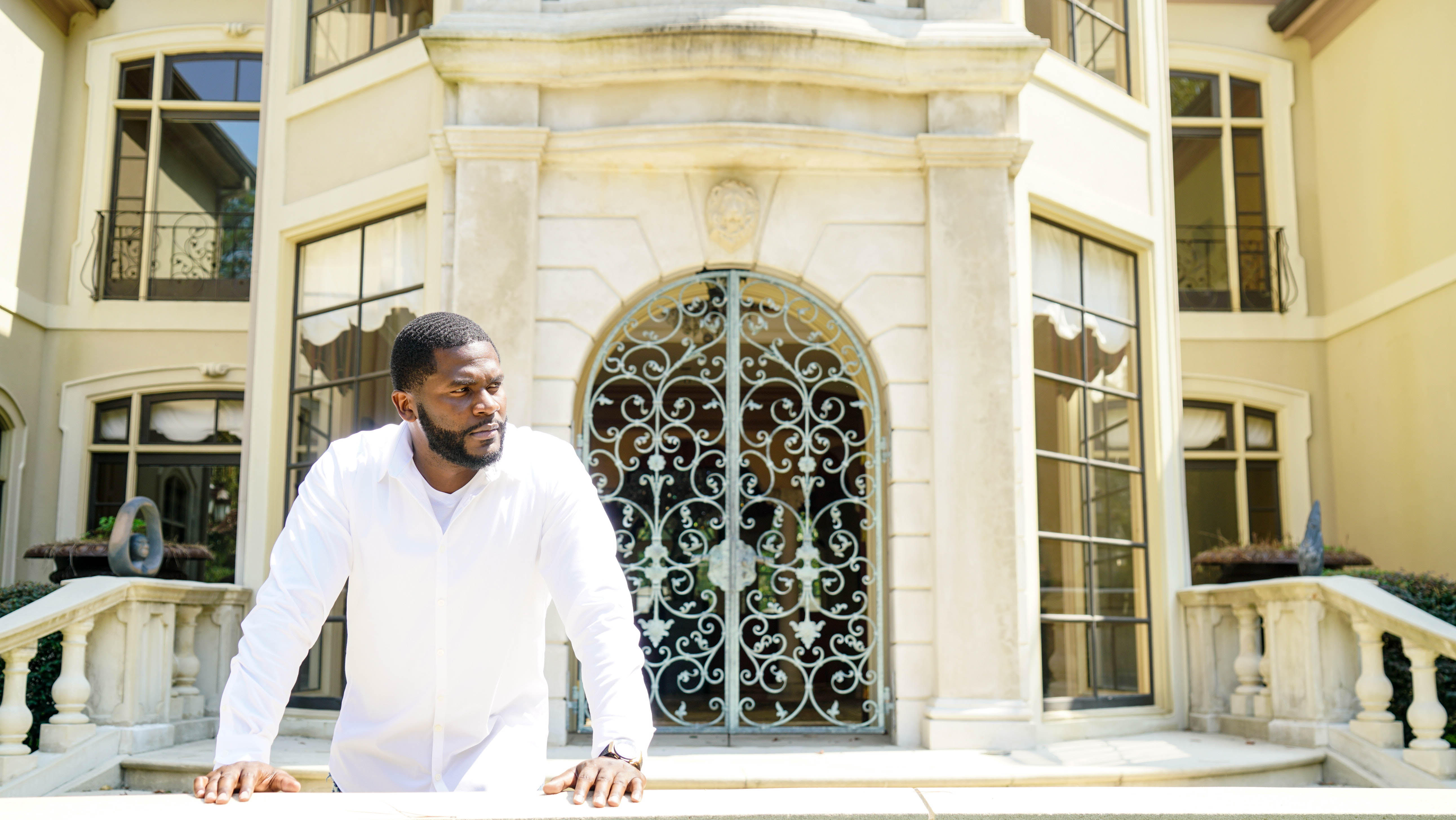 NFL players often do not seek careers after their sports careers. They are typically set for life and live the rest of their years in infamy. Some, however, choose to pursue other talents and careers that they would never otherwise have. This is exactly what Tony Robinson, known as Tony “The Closer” Robinson, did when he finished his NFL career.

“I Grew up in North Philly until I was 13 years old. At that age, I moved to North Carolina. I am a former NFL player  and most importantly, father to 2 sons: AJ and Trey,” Tony explains.

Tony, unlike other entrepreneurs, is not just in this for the money. He truly wants to empower people from all walks of life. As an entrepreneur, he hopes to teach people the tools in both real estate and financial literacy. Many people make money, but do not know how to properly manage their finances. This leads to problems with debt and inability to finance important things. Tony hopes to change that!

“My goal as an entrepreneur is empowerment of our people through teaching real estate and financial literacy. This is the most important thing to me is to let black men know even if you have been through hell, never give up, dreams will come true,” Tony says.

Unfortunately, Tony had to overcome a serious obstacle when beginning his career. He got into a partnership with a man named Jay Morrison who ended up harming his career. He found out that he was not the teammate that he thought he was and he attempted to sabotage Tony’s career on multiple occasions.

“Jay and I partnered for my event. Suddenly, two weeks prior to the event, he backs out and ends up breaching the contract. He kept over 49,000 dollars in ticket sales and refused to do his portion of 50,000 in the 100,000 giveaway he added to my event. After backing out the event, Jay Morrison and his team took multiple attempts at sabotaging my first live event.  He cut off the domain to my eventin order to  impact thousands of dollars of ticket sales and marketing materials I had paid for. He also made his production guy, who I had plenty of  agreements with, attempt to charge me an additional 20,000 to try to get more money out of me for the event despite what we had agreed on,” Tony recounts.

Despite this, Tony was able to bounce back and continue on his path to helping others. His accomplishments are now a long list ranging from personal achievements to helping others make their mark. This was crucial to Tony’s goal because his success is defined by others successes as well.

“I am the creator of the IT’S OUR TURN™️ movement, visionary of the 100K Club Live Event, and best selling Author of The Closer’s 21 Proven Secrets to Close More Wholesale Deals in 30 Days. I came from a background of NO Sales Experience and am a former NFL player, sales expert, and mentor. Over the years, I have closed thousands of deals and generated more than 10 million dollars in auto and real estate sales. After much success, like most of us, I did face adversity. In spite of an unsuccessful business, failed marriage, betrayals, I remain committed to empowering the black community by sharing my knowledge with the niche in real estate known as wholesaling. I have trained over 20,000 people on how to make money in real estate. In 2020, during a global Pandemic, I have helped his students make more than $1,200,000 flipping real estate contracts,” Tony states.

Learn How Seth Kniep, Co-Founder Of Just One Dime, Made A Fortune With A Little Simple Math