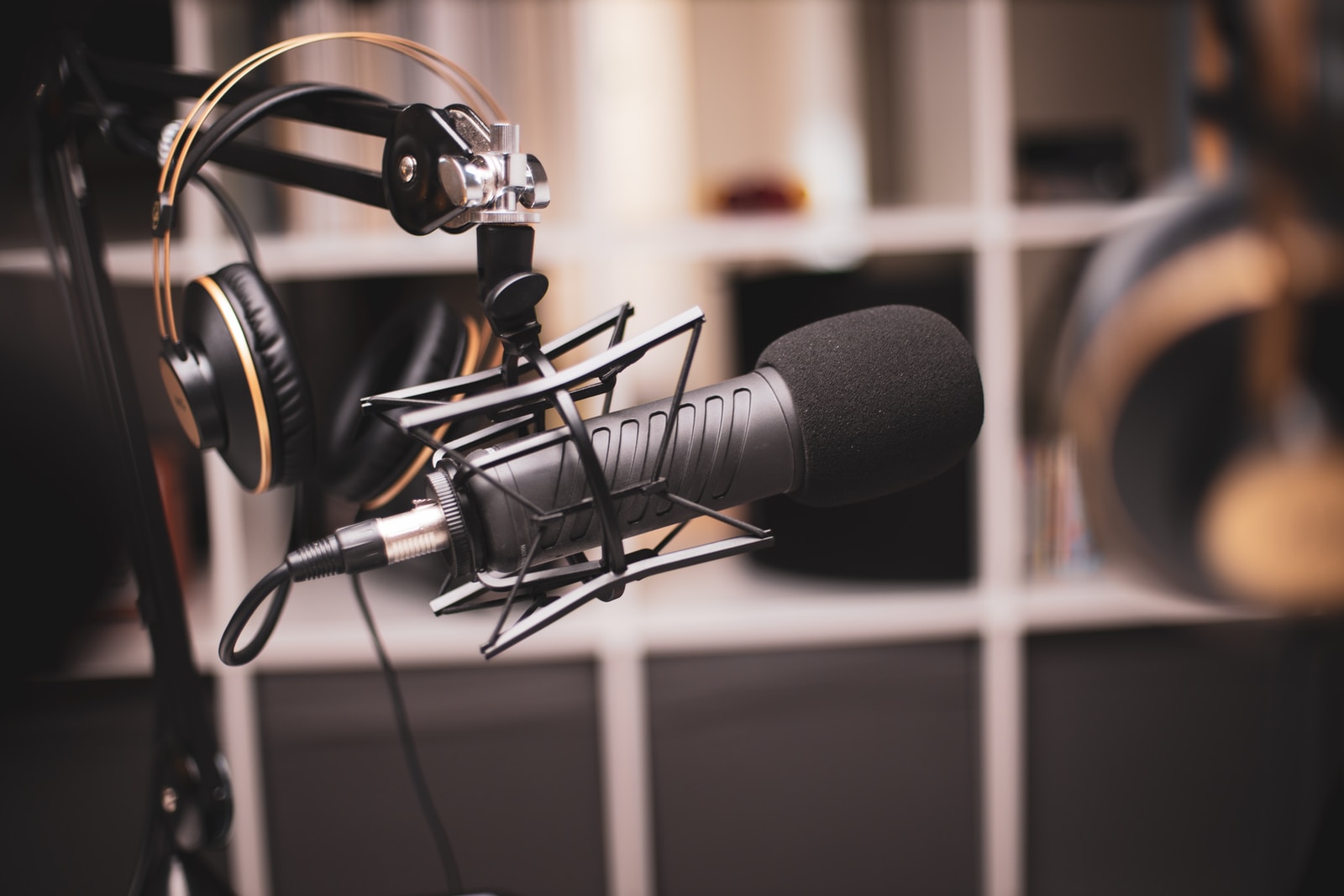 Lil Hudak Is an 18 year old rapper from Cleveland Ohio, who’s known for his songs such as “Helpless”, and “Just Wait”, which he released on Spotify gaining over 60,000 streams. Lil Hudak has also garnered a small cult following on Instagram amassing over 30,000 followers on the platform. Before his major platform success, Hudak released the the two songs on SoundCloud which collectively gained over half-a-million views, bolstering and jump starting Lil Hudak’s career. What makes Lil Hudak so unique is his ability to craft songs with clever lyrics and unique harmonious flows, all the while staying original.

As a Hip-Hop artist, he may be unknown to some. However, Hudak isn’t new to the music industry. His history dates back to High School where he began writing lyrics and making beats on his computer. Even though Hudak usually doesn’t like bringing up his past, his friends and teachers were always supportive of him and helped him grow as an art

ist. Lil Hudak is the next artist to watch in the game. For his age, he has already gotten himself recognition many large music platforms, including Spotify. He is one of the most promising up and coming artists of 2021. He is creating his own lane of music and is bringing forth an everlasting style. Lil Hudak is working on a few secret and untitled projects, which will be announced later this year. Lil Hudak working hard to be the best  rapper/musician from Cleveland, Ohio. His music can be described as a mix of Future and Young Thug, but that doesn’t really do it justice. Hudak makes catchy bangers that show his versatility and sense of humor. At just 18 he has already shared gotten recognition from celebrities such as Devan Leos and a few big tik tokkers. His music is his passion, and he plans on releasing only top notch hits. Artists with same inspiration and work ethic as Lil Hudak seem to go far, and we expect he will go far as well. Lil Hudak is on his way to the big time. The young solo musician is making radio waves in his hometown. Last year, Lil Hudak began writing and playing music on his own (he plays bass, guitar, drums, and piano). Then he uploaded some songs on SoundCloud. One of the songs called “Helpless” caught the attention of Devan Leos who plays Bully on Disney Channel’s Jessie TV series, JJ on Austin and Ally, and Alan on Mighty Med.

If you you’d like to keep up with Lil Hudak be sure to check him out on Spotify, or follow his IG @LilHudak