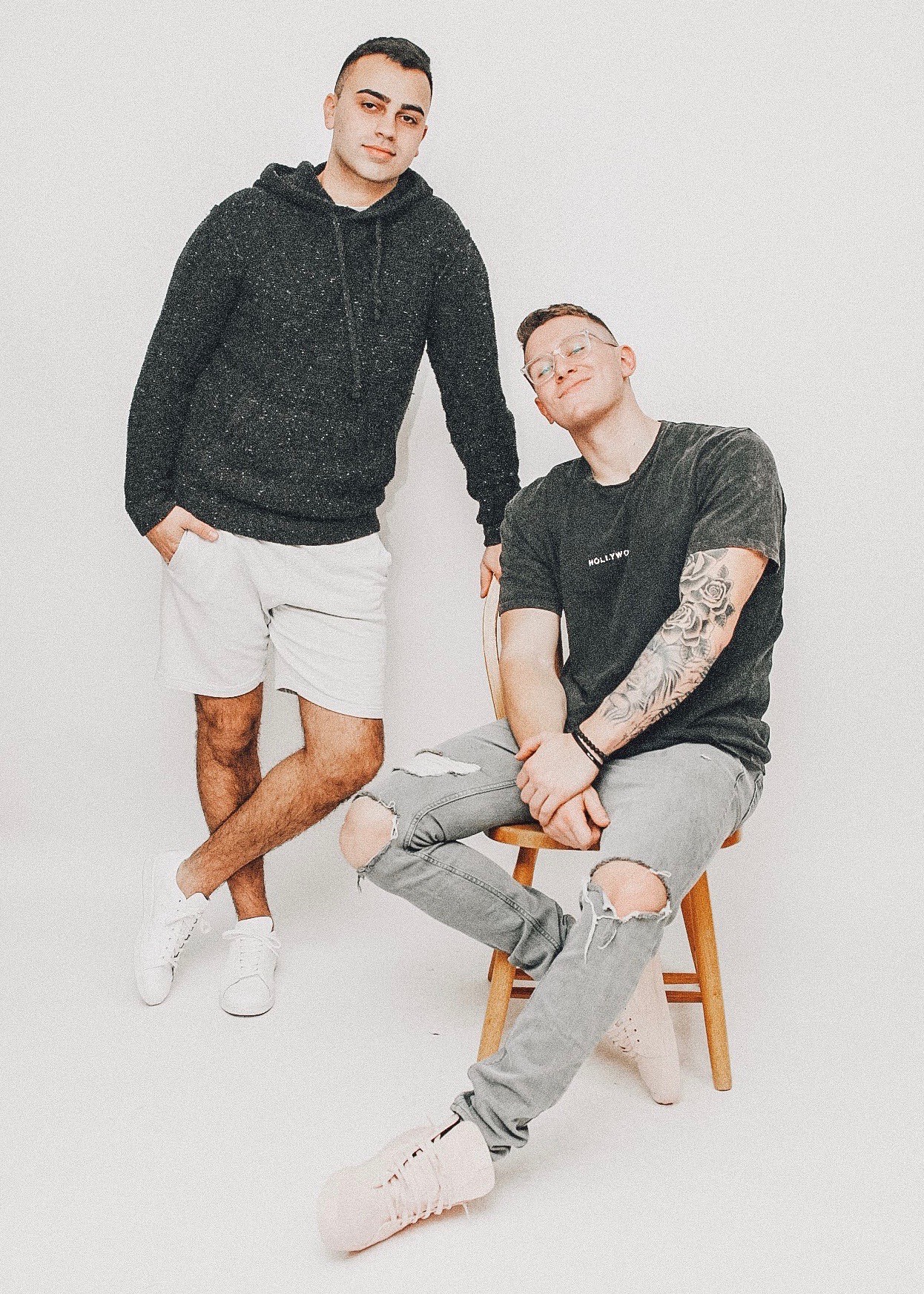 Tano|Mark are lifelong best friends with a mutual passion for music. Born and raised in New York, creativity was instilled in the duo from a young age. Their sound is mainly inspired by artists such as Mike, Kid Quill, Marc E. Bassy, and Quinn XCII. Though the duo was formed in 2016, they took off after releasing their first EP, “The Pregame.”

Tano|Mark prides themselves on their unique ability to create relatable lyrics and catchy melodies that pull in new listeners and turn them into fans. The duo credits their first EP’s success to the loyalty of their college fanbase who have been loyal since day one. Now 23 years old, Tano|Mark continues to expand their fan base rapidly. After starting their journey making music in their childhood homes, they have since moved on to performing at various college venues and were even recently featured on 92.3FM Shoboy in the Morning Show.

More about the duo

Tano explains that he has had a love for music from an early age. “Actually, I started songwriting when I was eight years old. I never played instruments, so it was difficult to further my passion for songwriting, but thankfully that changed when I met Mark.”

Mark started playing the piano when he was only four years old. He fell in love with the process of storytelling through music. “I was never really great at speaking my feelings, and I felt as though the music was my outlet to express my emotions. So my love for producing and Tano’s love for songwriting mixed perfectly, and that’s where our journey started,” he said.

The duo has been busy all year, focusing all of their energy on creating new music. “We actually just released our new track, “I’m Good,” which we wrote about finding the positives in life and not stressing the little things. In three weeks, “I’m Good “ has been our most successful release yet, which is super exciting.” said Tano. “I’m Good” played a large role in continuing to expand Tano|Mark’s fanbase, right in time for the release of their new song, “Alex Cooper,” which they predict will be their biggest hit yet.

Their new single “Alex Cooper” is about the extremely popular host of Barstool Sports Podcast “Call Her Daddy”. Alex has been their mutual celebrity crush since the inception of the podcast, so they knew they had to write a song about her. “We are huge fans of Alex and the show and we thought it would be really fun to write a song about someone who has become so relevant in pop culture.”

With the duo releasing two new singles, and an album in the works, there is no doubt that Tano|Mark should be the next pop duo you listen to. They are so excited about the music they are producing and are even more excited to let their fans hear it. “Over the last six months, we’ve been sorting through hundreds of beats that I’ve made and have finally decided on the direction of the album and which songs would fit the album best. We can’t wait for you all to be a part of this chapter in our music career.” Mark concluded.