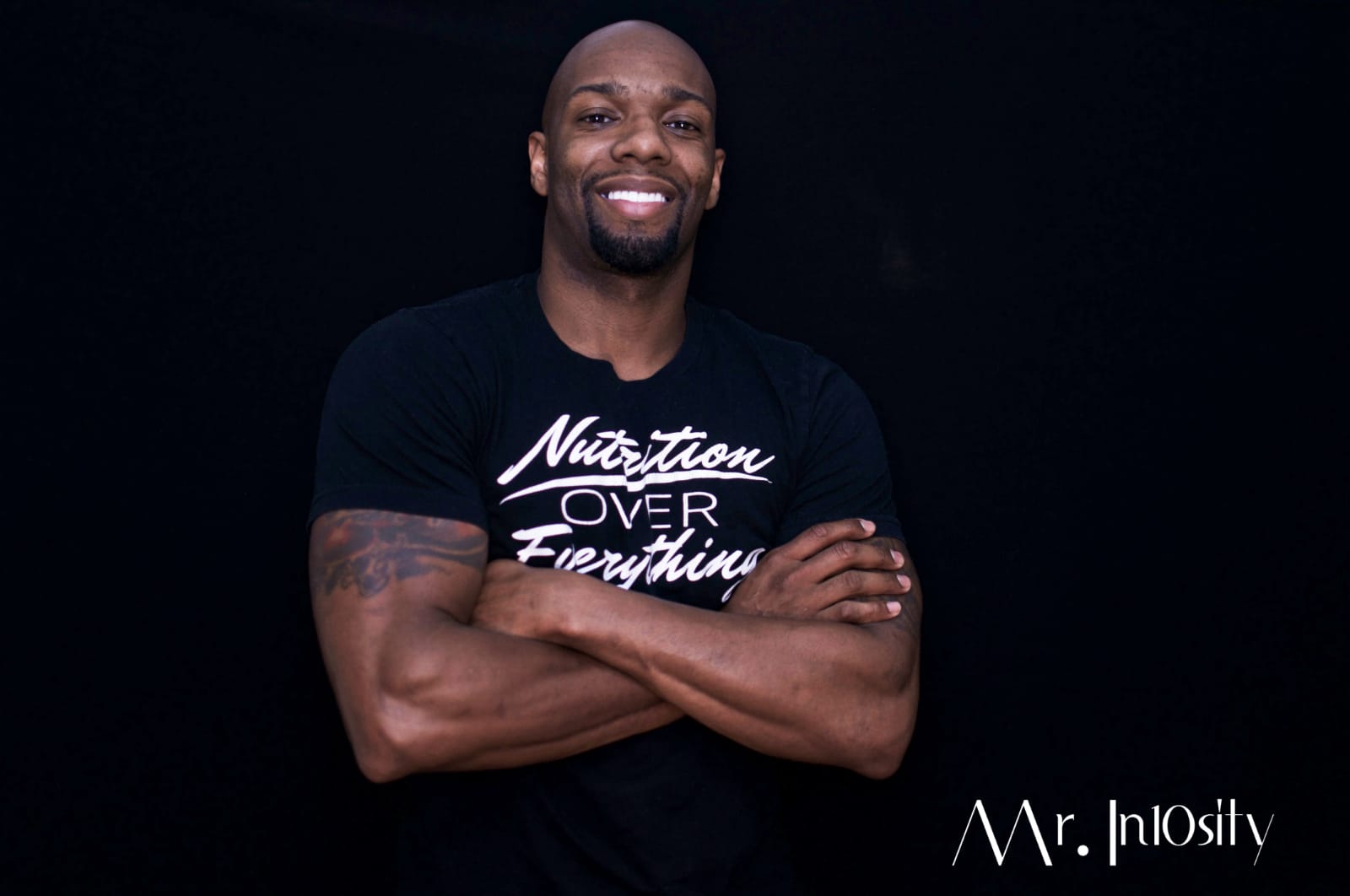 Reggie Brown Jr, widely known as MrIn10sity, is the founder of In10sity Fitness United, a health and fitness brand that helps its clients achieve their body goals while transforming their lives at the same time.

Reggie has traversed different industries such as construction, automotive engineering, and sales. Eventually, he settled down in the wellness/ supplement industry.

In this article, Reggie shares how he’s achieved success and overcome the numerous challenges he faces as an entrepreneur in the supplements industry.

Getting Passed The Roadblocks

The supplement industry isn’t used to seeing individuals like Reggie top the ladder. Being at the top of the food chain has its perks, but it also has its cons. Reggie explains that sometimes he gets backlash from the community on the advice he gives out.

As an entrepreneur, Reggie also encounters obstacles like client retainment, customer service demands, product creation, and brand growth. He explains that sometimes he fails when facing these obstacles, but he doesn’t let that stop him from achieving his goals.

You see, failure is a part of the process, anytime Reggie experiences failure, he quickly adapts, perseveres, and learns from his mistakes. This helps him stay on the right path and push forward to success.

Reggie believes that if you’re passionate about a particular cause or goal, people will gravitate towards your mission. He shares with us that he has an extensive background in sales due to the time he spent as a salesman at Kirby Vacuum.

With the knowledge acquired from their sales training, Reggie has been able to effectively communicate his mission with his customers and pass across his energy.

Reggie has been in the fitness and wellness sector for about six years now, and he shares that his most significant achievement is reaching out and changing the lives of multiple individuals around the world.

“The more people who believe in me and receive some sort of transformation from my teachings, the more I am inspired to do more,” Reggie says.

Here is something Reggie believes anyone just starting in life should know;

“Don’t take life too seriously, make decisions, and make mistakes; you can course-correct. You should also understand if you’re still alive, you still have another opportunity to create a great future for yourself.”

Related Topics:In10sityNaijablogguyReggie Brown Jr
Up Next

Here’s How Robert A. Grigore is Revolutionizing The Therapy World