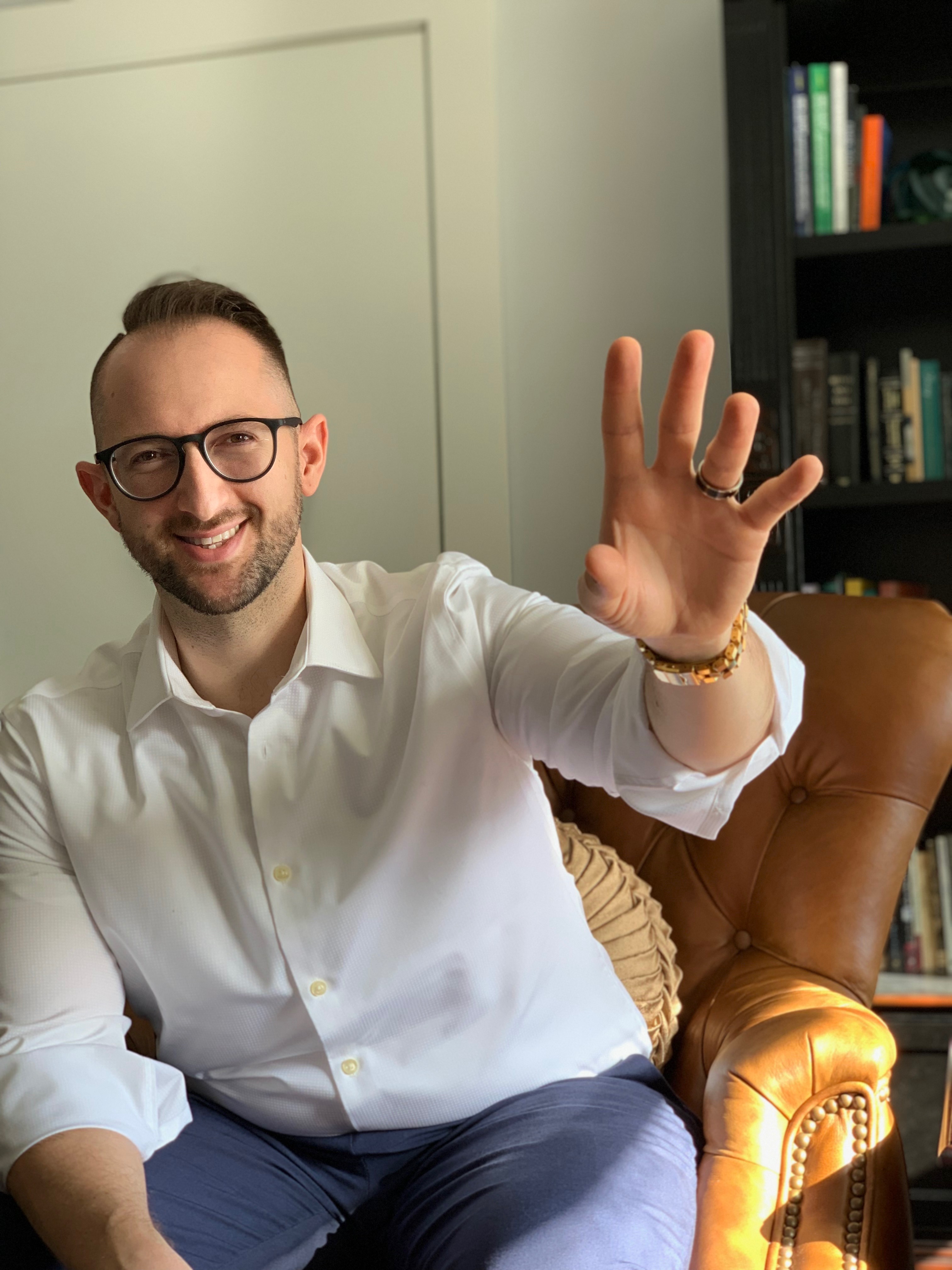 With every passing day, the world is becoming more and more aware. Gone are the days when mental illnesses such as depression and anxiety were considered a taboo topic by most and as a result, people with these disorders are now more eager to seek help through therapy.

What EMDR Therapy Is About

When people think of “therapy,” they usually envision “talk therapy” – therapist and client engaged in dialogue for 60 minutes, where “psychological insights” are believed to bring about change. It is very common for individuals to spend years and even decades diligently committing themselves to weekly sessions, and sadly many never get full relief. It’s a good thing we also live in an age where there are plenty of options for therapy. One of the most effective options, also happens to be one of the most widely unknown and misunderstood forms of therapy: Eye Movement Desensitization and Reprocessing (EMDR). EMDR is an interactive psychotherapy technique used to relieve psychological stress at an accelerated rate. The philosophy is that all distress experienced is actually due in most part to stressful experiences from the past which the brain did not properly code.

Most people who’ve heard of EMDR believe it’s most effective in cases of trauma and post-traumatic stress disorder (PTSD)–a mental health condition triggered by an unpleasant or terrifying experience that causes nightmares, flashbacks, and severe anxiety. But EMDR can handle much more than that. In fact, EMDR can reverse and eliminate any form of psychological distress—from general anxiety and phobias, to self-doubt, to relationship problems, to addictions and other self-sabotaging behaviors, to the most bizarre of symptoms—and everything in between.

During EMDR therapy sessions, the therapist helps lessen the impact of the distressing memories or thoughts by making you relive the memories in short doses while directing your eye movements simultaneously. The idea behind the treatment, is that it is emotionally less painful to recall distressing events when your attention is diverted, and by moving the eyes back and forth (called Bi-Lateral Stimulation), both hemispheres of the brain are utilized in unison to properly process the past memories which remained “stuck” prior to EMDR. The result is that the distress in the memories simply disappear, and the individual can finally move on.

Although the method is known to be effective and certainly faster than talk therapy, it can still take six months, a year, even two or three. Due to this, many people – especially those who have hectic jobs with no time off – cannot keep up with even this form of therapy and have to keep suffering. But not anymore – thanks to Robert Grigore.

Robert A. Grigore is a certified EMDR therapist and also the founder of Grigore Counselling, a wellness clinic located in Vancouver, BC that provides only EMDR therapy – but in a unique way. Unlike the conventional EMDR which takes months to show real tangible results, Robert’s accelerated EMDR programs give real results to clients that actually last forever in only 3-5 days!

Grigore Counseling offers several packages under the label of Robert’s signature “One & Done” format. These packages are accelerated psychological treatments, performed using a “one-time-fix-all” approach that enables people to break free from negative thoughts and beliefs, unwanted behaviours, and distressing feelings and emotions that disrupt their mental well-being.

These programs are specially designed for budding entrepreneurs and CEOs of multinational companies who feel that they are not able to do their best and often have a fear of failure that leads to a loss of control over one’s self and being over critical of everything. Robert helps his clients identify the behavior patterns, and then work on them together to get rid of that behavior as well as the thoughts behind it.

Grigore Counselling’s focus is not to help their clients cope with their problems, but to eliminate their problem completely by targeting the entire neurological sequence in the client’s brain that is responsible for the negative thoughts, emotions or any other symptom.

How It All Started

Robert discovered that conventional talk therapy wasn’t the answer to his problems after having spent many years in his own personal therapy without finding much benefit. This realization was made clearer when he started experiencing burnout in his private practice while providing talk therapy with the same clients for several years!

While looking for an answer to his and his clients’ problems, Robert discovered EMDR. He himself noticed excellent results as a client after several months of weekly treatment. He said, “During my dark days of self-loathing, and self-sabotage, EMDR made me feel like I can finally break through the chains that restricted how I viewed my world and myself in it – which ultimately has allowed me to feel calm, clearer, and more confident.” While Robert was incredibly thankful for eliminating his problem behaviours and thought patterns, he admittedly found it difficult to manage his small business as he needed to sacrifice several hours a week to attend his sessions.

Utilizing the old style of treatment (what he now calls “Pay-As-You-Go”) Robert was able to greatly reduce the overall time needed in treatment for his clients by several months and even years for some. But while his clients were incredibly thankful for their work with him, Robert believed he could do even better. Especially having noticed that the few executive clients he was seeing, were displaying trouble attending their sessions on a long-term basis…and then it clicked.

Robert came up with the method that would solve his complaint as a therapy-seeking business owner, as well as eliminating the attendance problem for his executive clients: the One & Done – Total Immersion Package. “I believe our entrepreneurs and CEOs are a marginalized segment of our population. Even though they are responsible for sometimes thousands of people’s employment as well as the success of their corporation, they are often in need of the most help as they are the most stressed. Some cannot afford to commit to long-term treatment due to their limited time in their schedules, while others still fear the stigma of seeking mental health treatment–made worse by the likelihood of someone asking questions as to why they keep ducking out of the office early every week on Thursdays.”

Robert’s One & Done programs make it easy for busy professionals to seek effective treatment for their worst symptoms, and be done with it in just a weekend. The value of such an effective option for treatment can easily be seen as entrepreneurs and executives fly in from around the world eager to complete one of Robert Grigore’s signature programs.

Find out more about Robert’s achievements and services by clicking here.