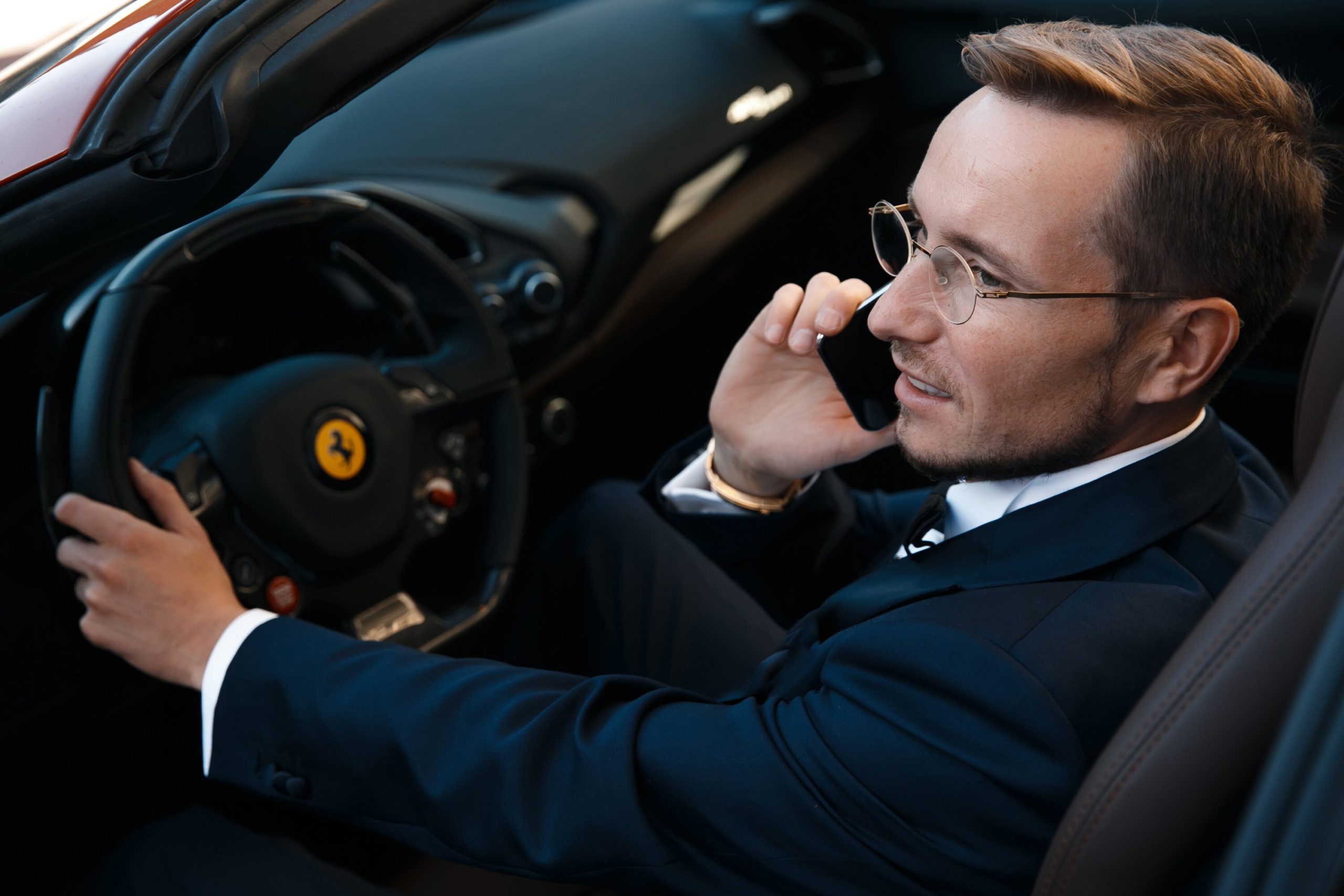 Founder of the Sushi Master restaurant chain with an annual turnover of $ 1.2 million.

Over the past five years, you have opened more than a hundred sushi restaurants in Russia, the CIS countries, China and Europe. Tell us, how did the Sushi Master project come about?

The first restaurant I opened in Tyumen  Russia in 2013. The very idea of ​​opening a sushi restaurant came to me quite by accident. I traveled by car and, driving through Kazan, I saw a Japanese restaurant. I really liked it, and on the spot I met a cook and a manager, asked them about the business. Then he returned to his hometown of Omsk, but the idea of ​​a sushi restaurant did not leave me, and I decided to act. On an intuitive level, I chose Surgut as the place for my first restaurant, but on the way there I made a stop in Tyumen and literally fell in love with this city, its energy, people, and decided to stay.

If you rely on the classics of marketing, then the most important thing for a restaurant is the place. How did you choose the location and format?

I did not think up a format specifically, did not invent the ideology of the restaurant. The place was also chosen intuitively: in the center of the sleeping area. As a result, over the year I opened 12 restaurants in Tyumen and 2 restaurants in Tobolsk.

In September 2013, I opened the first restaurant, and in December the second. Then I realized that it was necessary to drastically scale the project and completely close Tyumen. Of course, I did not have the necessary amount of money for development, but I was so much in this entrepreneurial stream that my friends took loans for my business. They believed me, and I did not overdue a single payment! These were people whom I knew literally a couple of months, many of them worked for me. After Tyumen and Tobolsk, I began to develop the Sushi Master in Surgut and Nefteyugansk. Decided to close the north of Russia. Now I have 137 restaurants. Plans to open 1000.

Now your network opens in Moscow. Was it difficult to go to the federal level?

I moved to Moscow only three months ago, and so far we have not opened a single restaurant here. Now I understand the importance of such a concept as location, especially in the framework of the metropolitan business. I’m looking for several options at once, where and in what format to open Sushi Master restaurants in Moscow. Will it be islands without landing in supermarkets or full-fledged restaurants. You can immediately enter one shopping center with several formats at once. I did not find any difficulties at all. In general, I do not see the difference between regional business and the capital. When you enter a new city, only the speed of coverage is important. You need to open as many points as possible right away. Ideally, Moscow alone should have at least a hundred restaurants.