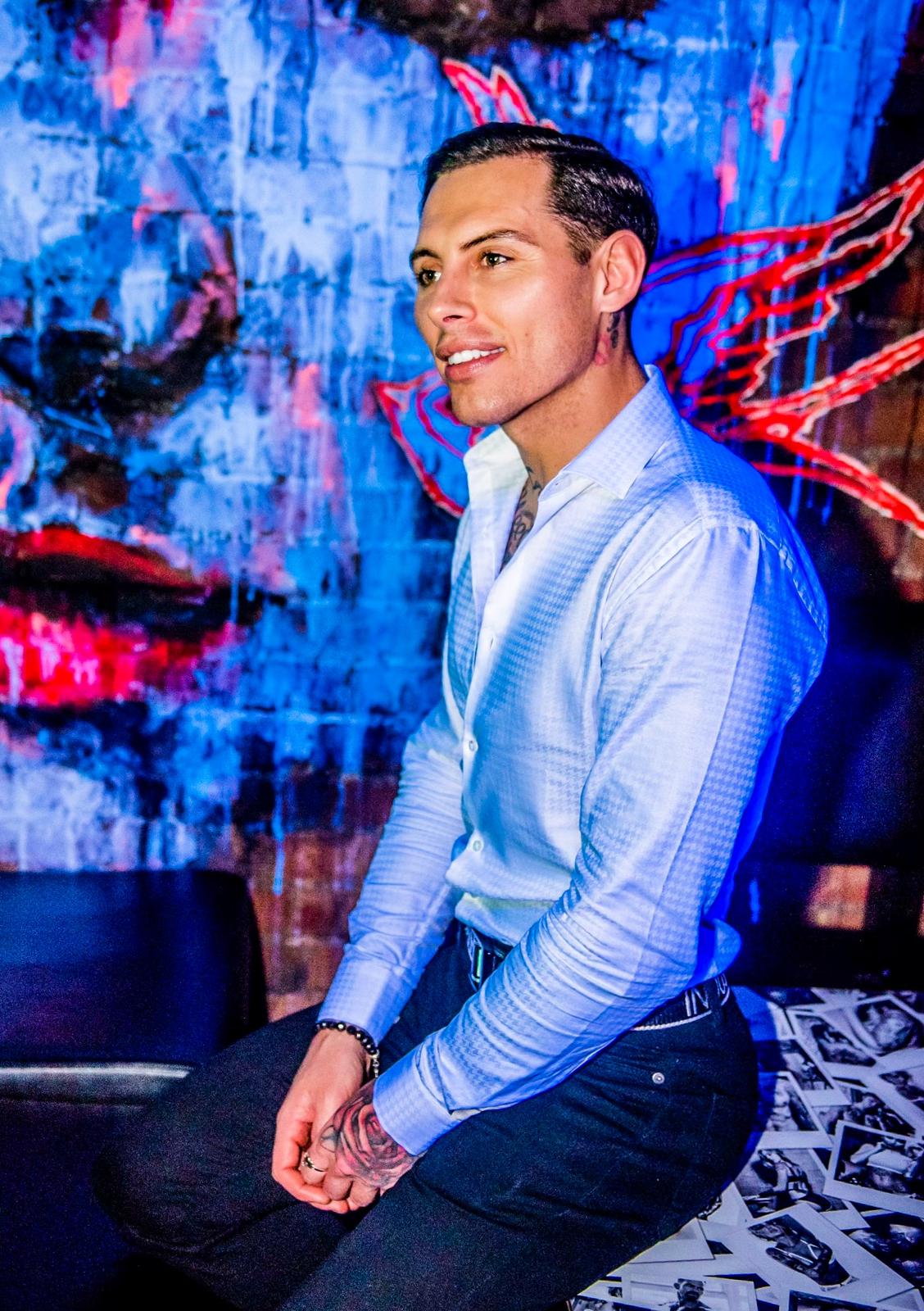 Music pervades the lives of youth with diverse genres and modes of enjoyment, music is not only up to the daily life of the youth but also dominates the social relations. Among the various music genres currently available, music has been highlighted as the most relevant among contemporary youth cultures, given the vast expansion and diversity of its production and consumption, Craig Cavanagh plans to come up with a bang this time Used to be. The ‘Green Eyed Soul’ has brought him back to his business.

Craig Cavanagh was born in Liverpool, UK, and grew up in Liverpool. Craig Cavanagh is a mix of singer and songwriter who has written all of his solo songs, Craig Cavanagh’s love for music has existed since he was a young child. Craig Cavanagh also attended weekly cabaret stage shows from school on time. All this increased his passion for music, so he thought about making his future in music itself. With whom he fulfilled his music dreams which he always wished.

Craig Cavanagh performed at various stages and also auditioned there in view of his passion for music. In the year 2012, Craig Cavanagh was also selected for the final selection stages in the MTV Brand New Unsigned competition. Craig Cavanagh’s debut EP was released in 2013 on iTunes, Spotify, as well as other apps, which saw him become a huge success.

The ‘Green Eyed Soul’ is one of Craig Cavanagh’s biggest EPs, co-written and produced by Mairco Music and Extenso Music alongside Bradley Mair. Craig Cavanagh made the change when Bradley Mair himself heard him singing ‘Rise Again’ at the MTV contest, and Bradley decided to support him and re-record the song with him.

Craig Cavanagh also got a chance to work collectively with Stevie Wonder, Danna Summer, Mary J Blige, Sting, Connie Talbot (Britain’s Got Talent) and Adam Lambert (American Idol), a huge achievement for Craig Cavanagh Because he always wants to work and shine like a star.

There have been a lot of ups and downs in Craig Cavanagh’s life. When all the things in his life were going smoothly, he suddenly started gaining weight, Craig Cavanagh started having health problems which caused an uproar in his family. Craig Cavanagh devoted 4 years of his life to his fitness so that he could accomplish his goal. Which again boosted confidence in himself and led him to lead a better healthy life.

Craig Cavanagh’s work as a singer could not stop him from moving forward in various fields, he is also the brand ambassador for Smith Bros. CBD Oil UK. Currently, Craig Cavanagh is bar manager of a nightclub in Liverpool called Ink Bar.

Related Topics:Craig Cavanagh
Up Next

Vigilante Does a Record Breaking Song With Arsonal Da Rebel