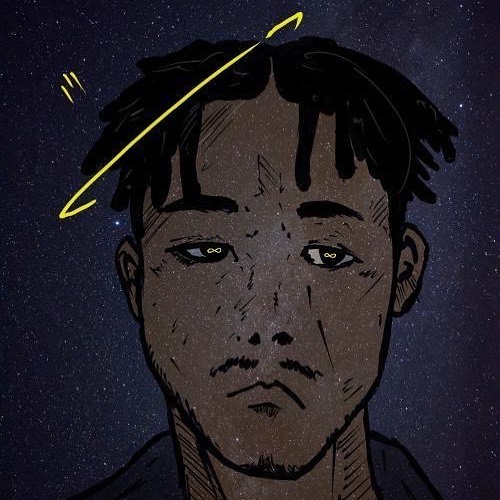 RETRIC is an emerging and upcoming artist from North Carolina, United States. Retric is known for his eccentric tracks and outstanding composition. He always preferred to keep himself hidden until his album was leaked on Reddit.

“Whatever happened happens for the best. I am happy the way my career is moving up. Ever since the album was leaked, it has reached over 20,000 people. Even an anonymous music manager from Brooklyn, New York, appreciated my talents. Now, I want to take my career to a new height without compromising on the quality of my composition skills and tracks.” RETRIC said.

Over the last 3–4 years, RETRIC has tremendously improved his skills and talents. He has learned a lot of things while fine tuning his skills.

Retric has worked with Audiomack, a music streaming service, carrying 60+ records with many more to come in the coming days. Retric continues to compose new tunes and tracks for them per week.

“I believe creativity is just like an ocean. The more you dive into it, the more you will be able to learn. I am working on multiple sounds to offer innovative tracks to my fans and followers. My tracks can relate to multiple genres—Hip-Hop, R&B, and pop. I am already working on Audiomack and it will be out in the public domain soon. The music streaming platform is now working on its launch and the quality of content it provides,” Retric said.

Retric will be soon delivering a new album, titled, Starlit Rebirth. It will be released shortly. Over the last few months, Retric has been quite active on Twitter and Instagram with the user id @retric1.

RETRIC’s visibility and popularity touched a new height when he was regularly featured on the Audiomack charts in 2020.

Some of Retric’s top-performing tracks are Shadows, Over You, and Dead Love. His track Grinch was a sleeper hit among the fans and followers of the underground music genre.

Right now, fans from all across the world are eagerly waiting for his new releases and songs.

The indie superstar also found his song on Audiomack. He recently signed a distribution deal with Authentic Empire in 2020 and will be released soon.

Over the last few months, Retric has built a cult fanbase, who closely follows him on Instagram and other social media channels.

Historically, several celebrities have come out from Woodworks, North Carolina. Retric is certainly the next big musical superstar in the making.