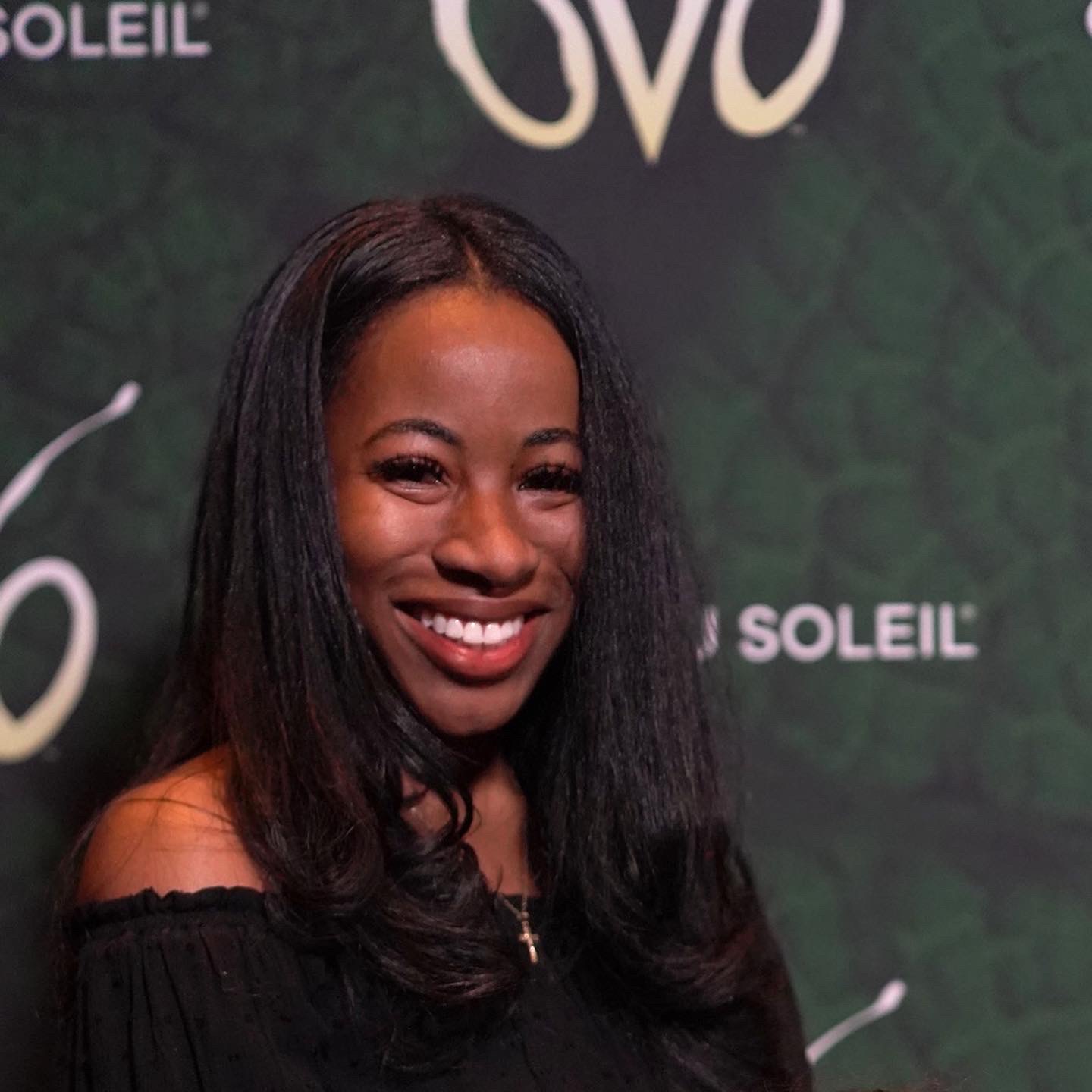 Amidst the hustle of life, we often get stuck in the monotonous cycle of working and performing our responsibilities for the society. In such situations, it is important that people, as living souls who get tired, take some time off and refresh their minds in order to work more efficiently. This refreshment is provided to us by the entertainment industry. Watching a movie or a show is probably one of the easiest and least time-consuming ways to release stress. While we enjoy what comes on screen, we must not forget the hard work that goes behind it. People specialised in different skills gather together to make a successful film. Here, we also come across people who are talented in multiple fields. One such example is Tian Boothe. Born on July 24, 1990, Tian Boothe is not just a talented American film director but also a producer, writer, musician, editor, and songwriter.

Boothe was born in Jamaica, West Indies, and is of Caribbean and Syrian descent. She finished her Bachelor in Science in Information Technology from the University of the Commonwealth Caribbean. In 2013, she moved to the United States with intentions of completing her Masters in Software Engineering at Nova South Eastern University only to realise her passion for filmmaking. She took a bold step by quitting her Software Engineering career and shifted to California for an Associate of Arts in Cinema Production at Los Angeles City College.

During this time, she got the opportunity to learn from an award-winning producer Kia Kiso who inspired Boothe greatly.

She believes in a form of storytelling that shakes her viewers to the core. Boothe, through her movies, aims at touching the hearts of people. She writes stories based on social issues and about the struggles of life which is another reason behind the strong connection that she has established with her audience. This is not a growth strategy but her kind heart as she has been supporting causes like animal and child safety by investing in different organisations like Centres For Spiritual Living, Kiwanis International and JSPCA Animal Shelter.

Her most popular movies are Shattered Dream, E.R. Compliance and E.R. Emotional Release. She also starred in Amazon Prime Video’s Ain’t No Other Way. Tian has made music for her movies and has over 1.5k listeners on Spotify. She won the Rebel Film Festival award for her independent film, Shattered Dream in 2018. Her movie, Fall Break was nominated for the Top Student Film. In 2021, she became an American citizen and currently lives in California with her son Tai Boothe, a rising new age actor. Her movies are definitely made for the masses.