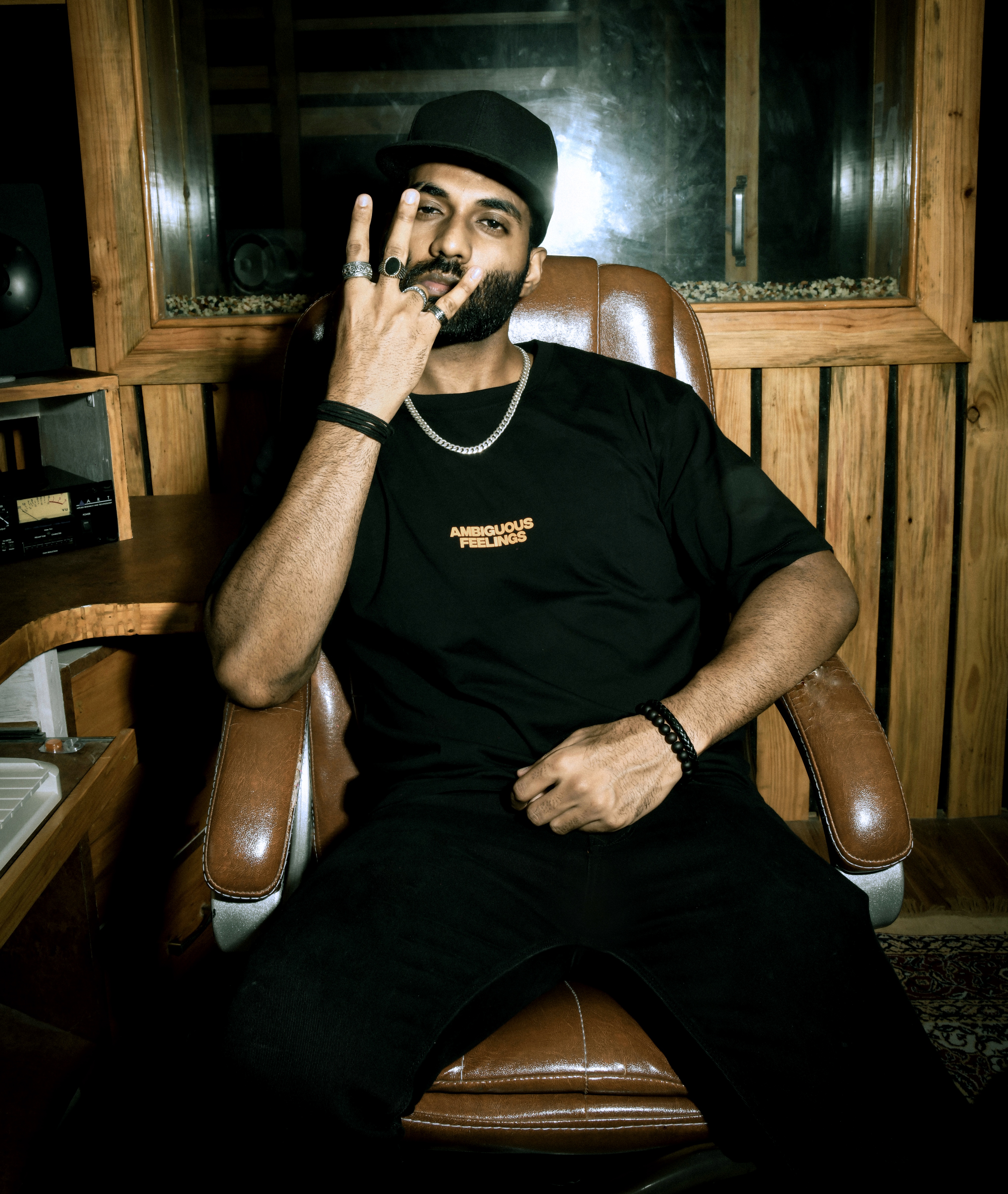 Currently 23, a sensation, the eminent Music producer and Disc Jockey- Sushil Ghunawat, has gained immense prominence as Trapperx. Recognized as the best and the most adept Electronic Music Producer of Rajasthan, and deemed to be the next top producer in the music industry, Sushil Ghunawat has been one of the most accomplished beings acting as a major pillar in the Indian Music Scene.

Unmatched skillset, with proficiency so profound, he has procured plenty of professional achievements. Having 10+ years of experience in the music production sector, he has made his presence noticeable on top-notch platforms like VH1, ROLLING STONES, URBANASIAN, REDFM, SPOTIFY EDITORIALS, with the highest SPOTIFY numbers in Rajasthan. A signed artist of SSL Europe from the commencement days of his career, Trapcity, LithuaniaHQ, Beyourself Music, and many others inclusive, are globally acknowledged and famous labels, which he has signed.

Judging North India’s two of the largest cultural fest at the young age of 21 ZEST and JU RHYTHM, and also having worked with the noteworthy artists including MIME, SwishaT, Taog, Kayden McCarthy, Akash Ahuja, Lanz, Zoe Siddharth, vouches for his irreplaceable and impeccable talent. Planning to go global and play at music fests like Tomorrowland, UMF, ADE and EDC, he has already developed strengthened connections in the industry.

TrapperX is not only a top-grade music connoisseur but also an all-rounder. A fitness freak, he has been leading a life guided by all-inclusive fitness. Having assessed the significance of both physical and mental fitness, for more than 6 years, Ghunawat has been extensively working out, alongside meditating and associating with the concept of mindfulness, to lead a life where he aces in all aspects.

The journey to date hasn’t been a cakewalk for him. Having struggled during the initial years after losing his father, unlike others, he didn’t let the flame of passion die. While there was a great expectation from him to land a job in the corporate or government sector, the only thing that help even an ounce of importance for him was his music. Paving his way on his own, from a gig of mere 500 bucks to being one of the most prominent music producers from Rajasthan, Ghunawat has proven to be impelling for many.

An avid traveler and seeking to help the underprivileged, proclaiming to being able to “relate to them, he wants to revolutionize and change the industry and help it evolve to a larger scale. Being the proprietor of Trapcult Music Academy, the top-notch music school in Jaipur, Rajasthan, he also reserves seats in his academy for the underprivileged. The first prime Indian artist to sign Trapcity and LithuaniaHQ labels, his pronounced procurements could propel him to the standpoint, whereby he could be the next top producer of India in the industry.

What are the benefits of sleeping with a down duvet?