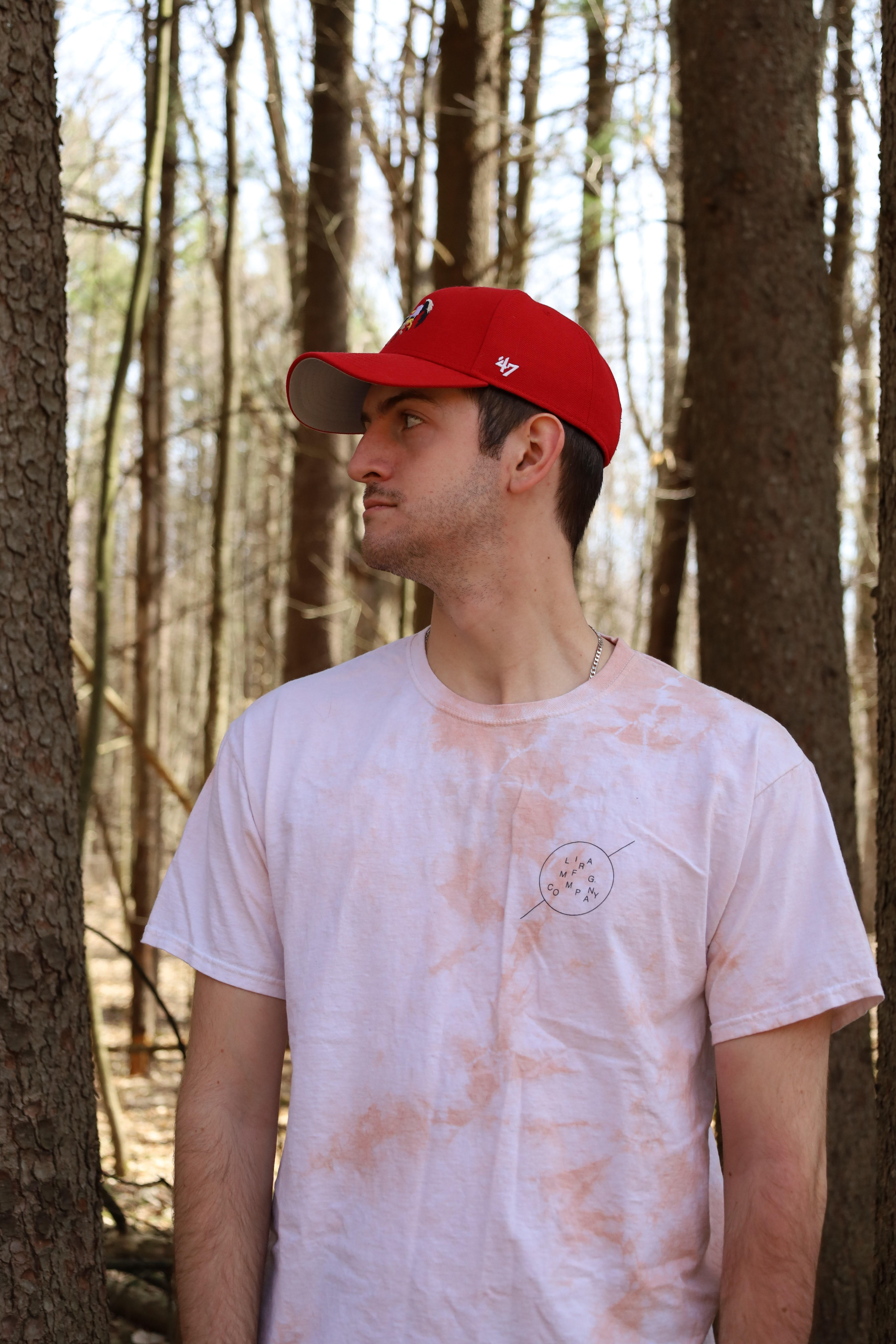 Michael Davis is one of Chicago’s fast-rising hip-hop stars. Davis is a talented rapper, music producer, and entrepreneur with vast experience in the industry. Well-known for his recent release “Hotter”, Davis is proving to be the future face of hip-hop. He is a young, ambitious, and determined rapper with a relentless passion and hunger for success. Davis has hit the industry with a unique hip-hop sound, a fusion of house and the electrifying trap sound. He is also a music producer and entrepreneur with a studio in Chicago where he performs his magic. A rare talent, Davis is skilled as a producer and is becoming the go-to producer for other artists. Davis’s Music Star is undoubtedly shining, and he is winning the hearts of many hip-hop enthusiasts.

Davis was born and raised in Chicago and has spent most of his life in the city. Growing up in the musical city introduced him to the music industry at a young age. He loved everything to do with the industry and was fascinated by the hip-hop beats and would often burst a move whenever a song was played.

At 12, Davis was thoroughly engrossed in music and was already writing his own songs. Hip-hop had become part of him. He loved listening to some of the best in the rap game, among them Rick Ross. The music sounded magical to him and he found it so satisfying to listen to rappers express themselves and connect with the listeners. The music drew all his attention, and all he wanted to do was to become a rapper.

However, his parents and close friends disagreed. They did not see the value in chasing a music dream, especially in the hip-hop industry. To them, Davis would be better off pursuing another career rather than becoming an artist. They never saw the musical potential in him despite his evident talent. All they did was suppress his musical ambitions while pushing him to chase alternatives.

Such opinions from those who mattered most to him were discouraging and dealt Davis a great blow. He felt misunderstood and not supported.

But Davis was not ready to give up and watch his dream die. He kept on fighting for his dream and was ready to give it all, no matter the cost. He continued pushing his dreams but as a loner, with no one to motivate him. He idolized some of the best in the industry and was learning from their success stories.

Davis actively engaged in any rap battles that he could and, in most cases, emerged victoriously. This was his music life until one day when he found himself in a juried rap battle for adult contestants. Davis’s melodious voice and mind-blowing rap skills brought the entire contest to a standstill. The judges were amazed by this young talent. Davis’s day to shine had come, and this marked the beginning of his music career.

Today Davis is a  well-established young artist and music producer. Throughout his music career, Davis has been serving the industry with hit after hit. His recent release “Hotter” is a pure hip-hop gem.