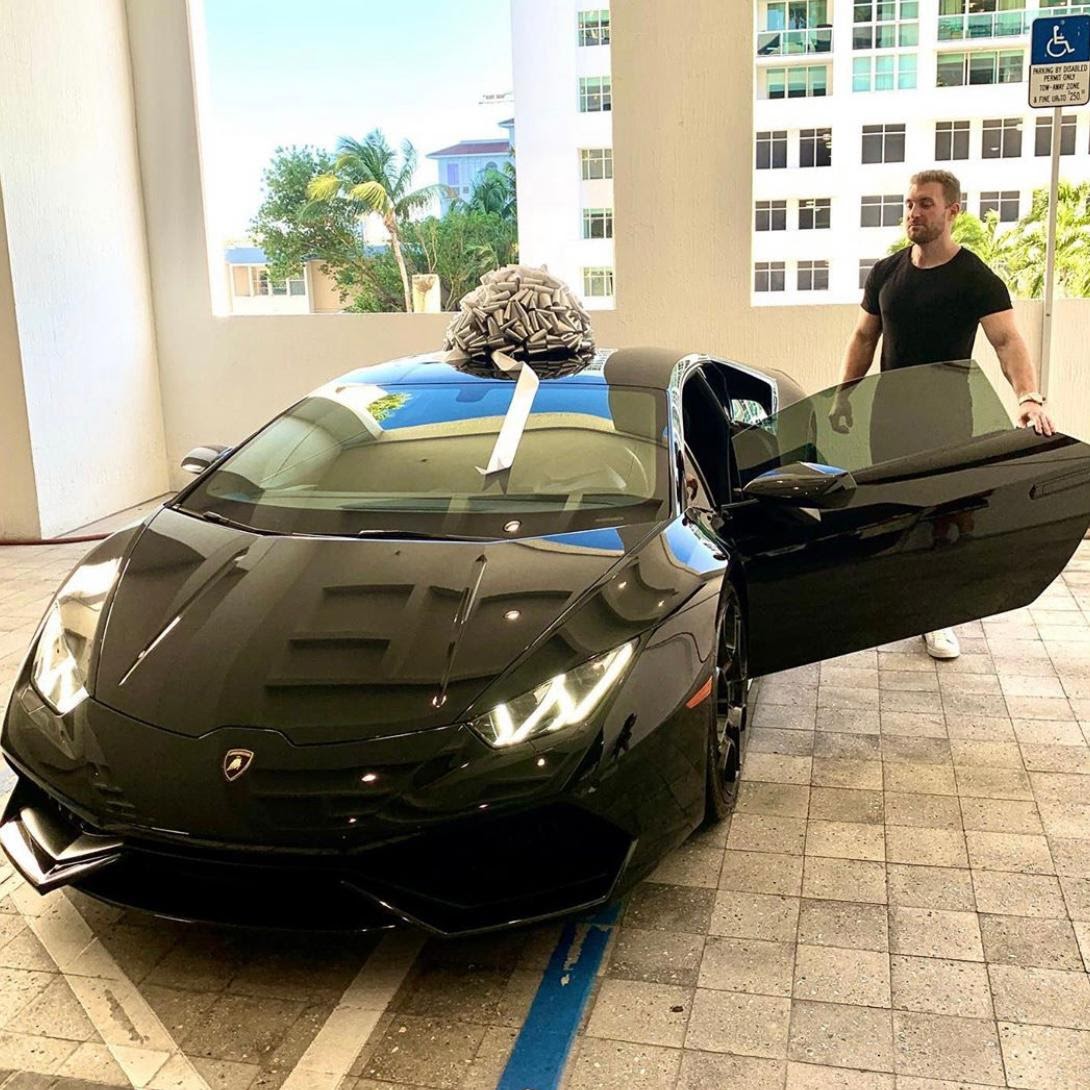 Michael Walding started his bodybuilding career when he was 19 years old. He has been relentlessly training toward his goals for years. Because of this, he’s been able to apply that mentality to many things he’s done in life, including his online businesses, specifically in the eCommerce field.

“I was so good at networking and connecting experts in specific niches,” says Michael, who had been working to create contacts in the e-commerce industry that he could connect and do business with.  “I was able to connect these individuals in a way that made scaling stores easy,” he said.

“As the oldest of 3 siblings and growing up in a middle-class home, I had to navigate my own path to success. I have always been a dreamer and one to “think outside the box” more than anything. This created some pushback and negativity from people close to me because they didn’t understand my way of thinking.” Michael added.

Michael had to break himself away from people who wanted to bring him down or doubted him. He instead surrounded himself with people willing to think big and take massive action. This helped him get closer to living up to his potential. He had to have a hungry and motivated mindset to reach the goals and targets he set for himself. Applying this to all areas of his life, Michael attests that he has seen his efficiency go up, and has been able to maintain it by remaining disciplined in these areas.

Secondly, when dealing with the obstacles, staying focused is essential. Many businesses fail because of the obstacles they face. However, the businesses that thrive also face similar obstacles or, at times, harder and more challenging obstacles, but they never give up. They keep going until an opportunity presents itself, and then they are ready to take advantage and capitalize on it.

“We stand out in the industry because we prioritize building the best team within ourselves,” started Michael as he continued, “Without my team, I cannot achieve the success I have, or I envision to have.” He added that his team is made up of great people who he trusts fully. “I’m all about building teams and creating a community environment for the people I work with and who are close to me.”

Most people brag that they have built their empires alone. What they don’t know is that their team is the one responsible for their success. Michael is not above giving credit where it is due. He recognizes that without his team, he would not be as successful as he is.