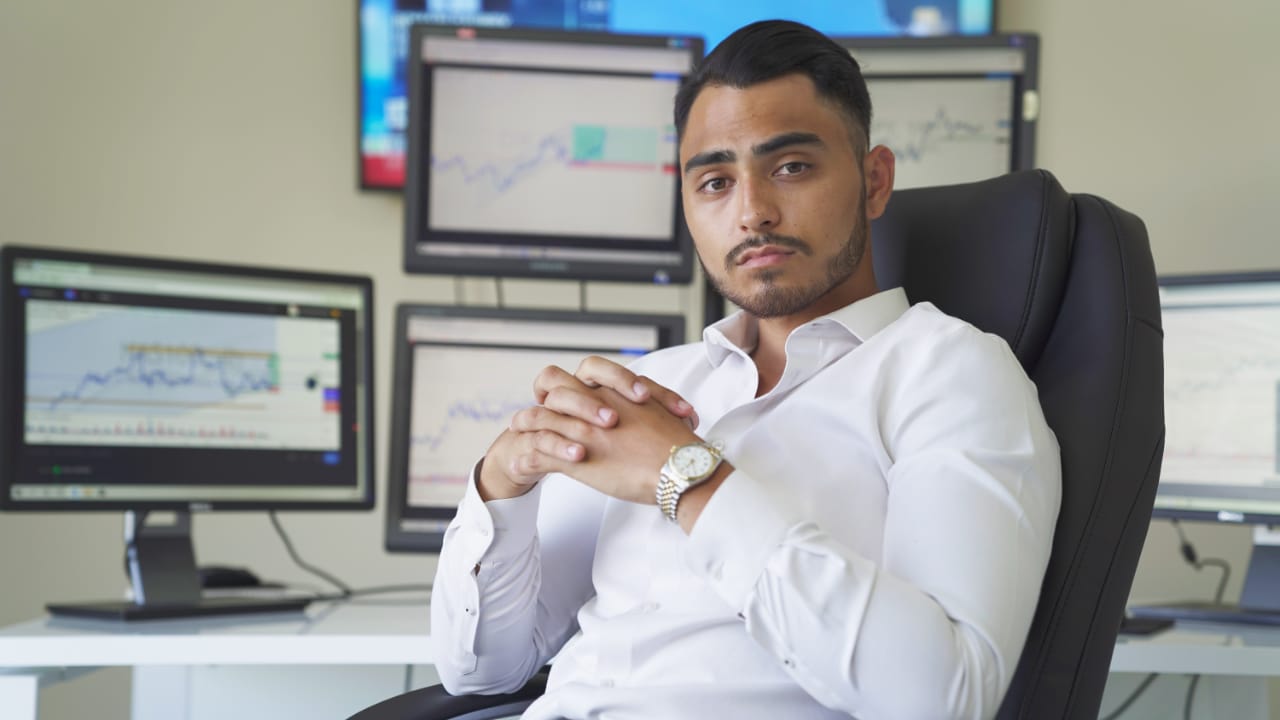 There are a few traits that Daussy exudes and also inspires others to work on the same for excelling as a trader in the industry.

In a world that is so full of being obsessed with overnight success, stories that raise the bar for others and show the world that at the end of the day, it is only grit, passion, and hard work that takes people to taste real success, are something that instills hope in many others who are in their way of becoming the person of their dreams. Working upon day and night for his dreams and eventually attaining all his goals is a youngster from France named Mickael Daussy, who has left no stone unturned in his quest to become the trading expert and entrepreneur he is today.

Starting with a decent job in the restaurant business, his aim yet remained his childhood dream to become an entrepreneur and do something bigger and better in the stock market and trading industry. The financial markets had a massive impact on Daussy’s life, and he believed that by working upon himself, one day, he could turn all his dreams into reality, and so did he.

Today, he is the founder of MKD Trading and MKD School and has become the trading expert at just 25; he dreamt of becoming since the beginning. MKD Trading is about Daussy sharing his vast knowledge of the industry to others where he has given his seven long years. He learned all the nitty-gritty of the financial markets over the years and, through MKD Trading, aims to share the same through online training to aspiring traders. With an increase in his online training, and having clients in front of him, building up a relationship of trust, he decided to go deeper into the ocean of trading and come up with MKD School.

There are a few essential traits that Daussy exudes and suggest other aspiring traders and entrepreneurs work upon the same.

• Discipline is a key trait: Discipline is any business industry is a key trait for entrepreneur, but when it comes to trading, it becomes even more critical as it requires traders to have the right kind of attitude to take decisions according to the market situations; this requires discipline as an individual to take no action when there are no opportunities in front of them, but still remain alert for potential opportunities.
• Adaptability: In the world of trade, which is so volatile, two days in a trading business can never be alike. Problems arise when traders only look for strategies from textbooks, not realizing that to stay firm in the market, one must have the ability to adapt according to the changing market conditions. As a trader, Daussy says this remains one of the most crucial traits of a trader.
• The toughness of mind: Getting discouraged through losing trades and with failing strategies, it is the responsibility of a trader to get up and work towards producing the results, rather than making no efforts at all after tasting failure. This requires an individual to have mental toughness, believes Daussy. He also says that most of the successful traders of today like him have had many losing trades, but it is the toughness of the mind that has helped them remain in the game like a pro.
• Developing patience: Daussy says though this is related to being disciplined, it is a trait that many people still lack in the business which results in them making early decisions that give them nothing in return. Trading requires an individual to have the courage to wait for things to happen at the right time. One needs to be patient enough until there is a call to action. They need the patience to wait for the right entry and exit points, depending on their strategy and when required, they must also act swiftly.

Mickael Daussy whose name is synonymous to success in the world of trading today says that there are no secrets or miracles that happen for one to become successful; he further adds that success is accessible to all and the only fundamental bases are work and perseverance.

How One Man Started a Business in the COVID-19 Age