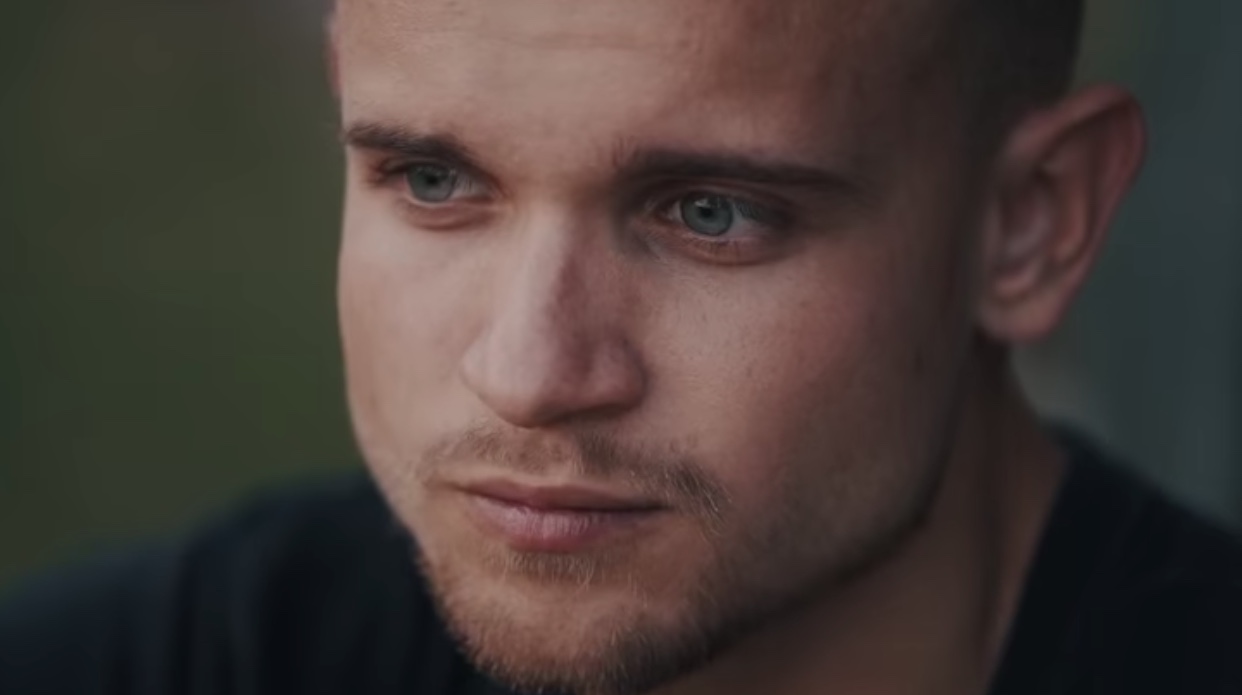 A person’s success in the job market is directly related to the level of motivation they have when performing a job or trade. This is based on the fact that people have a dream job perspective, although some people differ from it. However, there are people who, with great effort, dedication, motivation, and above all with passion, manage to obtain the labor independence that many wish.

Undoubtedly, to reach it requires hard work, possessing a clear mind of what you want to do and how far you want to go. For Kristian Tumidajewicz these aspects have been key in his life, who, at the age of 18 and during the spring, discovers his great passion for sports, something that manages to give a great turn to his life.

After having suffered so much in his childhood because of family and personal reasons, Kristian manages to find in his passion for sports the way to overcome all his suffering and start a new path. Becoming a sports analyst and trader: He analyzes and operates in the markets of sports events, mainly soccer.

Although success for Kristian has come quickly, it has not been an easy journey for this young man to acquire every achievement. Facing critical situations throughout his youth, he has been taught in such a way that he is determined to grow and guide others in their growth in the work environment.

Today, Kristian is considered by many who follow him to be one of the greatest sports motivators in the world. Because of his experience and above all because of his performance, he has been able to gain more and more visibility over the years.

In one of the environments that today would be believed to be overloaded with information, publications, and so on, Kristian has found a way to position himself and be the only one who does not ask anything of the people who follow him. Instead, he shares his knowledge with his audience in a complete freeway.

From the beginning, his goal has been to focus on the values that most represent him: humility, simplicity, sincerity, and the desire to never stop in the face of difficulties. One of his mottos is: “When you think it’s all over, that’s when it all starts.”

In addition to his work, he transmits to people his positive spirit and his particular approach to life and the difficulties that arise in it. Letting them see-through experience a model to inspire or at least draw positive ideas in people.

There Are No Unattainable Goals

Although it is true that during the path of life there are always going to be countless obstacles, however, when you have a clear vision of what you want to do and how far you want to go the obstacles do not limit the path, they simply motivate you to continue.

This is part of Kristian’s point of view, who despite facing several challenges, did not stop him, on the contrary, this was what allowed him to mature as a person and grow in all aspects. In moments of difficulty, he has always looked for the positive aspect. Having a mentality and the right approach to what you do is a fundamental factor in achieving your goals.

Possessing a positive mentality is one of the main motors in working life, however, personal values also contribute to the achievement of objectives. For Kristian, it is the main factor since, in his image of “ilpengwin”, a winning penguin, he shows people his humility, simplicity and above all motivates them not to give up but rather to fight for every dream, for every goal they want to achieve in life.

From his personal experience, he shows how having passion and dedication in what you do leads to success. He firmly believes in what he was doing, motivating, and gaining the trust of people, with whom he shares his advice and ideas on how to achieve the goals of each one of them, who like Kristian want to achieve success in their work.

At no time was an easy job. However, he never gave up because his goal was to be motivated enough to stay focused on every step he took. The results were impressive.

Now, Kristian wants to get out of the figure of his character and increasingly strengthen the brand “Pengwin” first nationally and then internationally. Therefore, he has created a platform that aims to position itself as one of the best in the entertainment/information sector in the sports world.

In addition, continuing to train a team of young people who can successfully do what Kristian has achieved. Expand its empire, and reach an even wider audience.

The Perfect Trading Signals App May Be Just Around the Corner

Julien Uhlig, The Master of the Perfect Investment Pitch