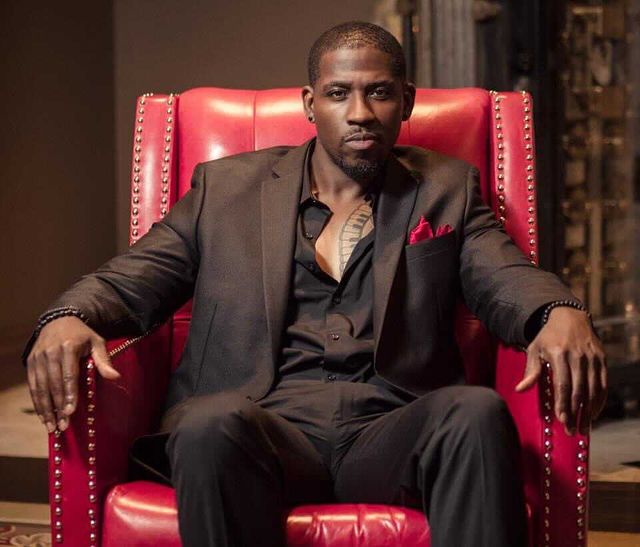 Mike DeCole released his single, ‘Nights like this’ on all digital streaming platforms. The song had already been released and it was a matter of few days when the pre-order slots run out completely. Still, the song was in high demand. So, considering the popularity of the song as well as the increasing demand from the fans, Mike DeCole released the song on all digital streaming platforms on 24 September 2021.

He first came up with the four songs EP titled ‘Simply Wonderful’ in 2019, but unfortunately due to the pandemic, the entire album went on hold. He marked his comeback after the pandemic with ‘Nights like this’. Truely, he justifies himself as one of the most versatile singer. At the same time, people are still in love with his starting days releases like ‘When I am with you’ and ‘Let’s lay back’.

He has been giving timeless music that has grown a lot over the years. He released his first debut single ‘Lost Without You’ in 2013 which is still listened to. It has been 8 years until now. But songs are still in everyone’s hearts. It is Mike’s duty to understand the importance of this love from his fans and also to work hard to keep them engaged with him. Mike truly, does have a good idea about it. This is why he is becoming popular with each passing day.

Mike’s achievements have always been increasing. He has been awarded for his singing, modeling, songwriting, and many more.  Until now Mike has made a significant place for himself in the music industry. His songs have a different quality of music. He was introduced as the best author by ‘The world academy of arts, literature, and media’. He was also nominated for best R & B song for his song ‘Find a way to love’ by California’s HMMA. Through his single ‘Night like this’ he has shown us the passion he has for his music and his fans.

This would be even more awesome if you support him in his magical journey of music. All you got to do is follow him on his social handles and he will entertain you forever for sure.

From College Drop to Becoming the Youngest millionaire – Karan Gadhvi