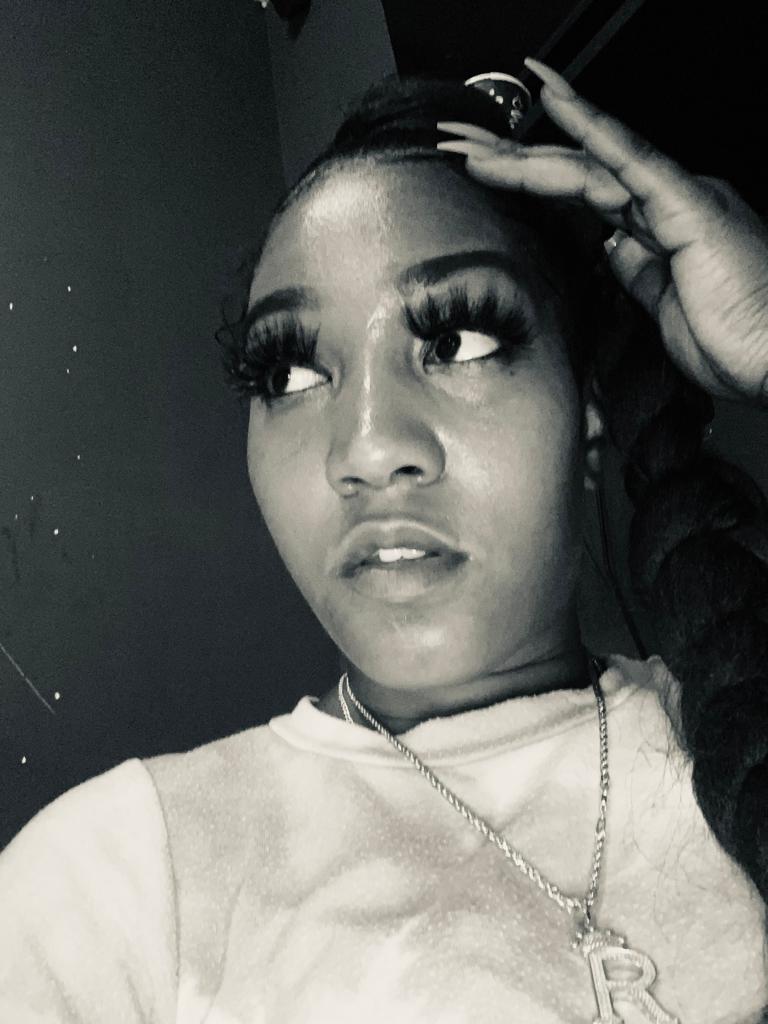 Rubee Stone, the American female rapper, is planning a new rap album ‘Takeover’ to release in January 2022. Reportedly, the first song of the album has been recorded too. The album is going to have 10 songs in total, confirmed Rubee Stone. She has given back-to-back 3 hits in the last 3 months. Considering her latest single, On Timing’s success, the hype for this album is already at its peak.

MacMacRelax is the beatmaker for Rubee’s upcoming album. At the same time, mixing is done by fullyfocused Studios. Rubee’s latest release, On Timin had received more than 22K views on YouTube in the first 2 weeks. She was featured in many reputed news articles for her performance in the song. She received a lot of praises from the audience too. This is also seen in her other releases. Rubee Stone’s Wat it do has crossed 11K views while Get glad has crossed 12K views on YouTube. Her songs are reaching a new milestone every day and there isn’t any sign of stopping for Rubee.

Rubee Stone, no doubt is a popular rapper in the USA. Also, she’s a great performer. She has made many popular live performances and has a lot of upcoming events too. Her live shows receive energetic responses from the audience. Through this, we can undoubtedly say that Rubee Stone is on a roll. She keeps amazing her audience with unexpected things one after the other. An upcoming album will be a treat for the audience.

Rubee Stone is like a role model in the rap industry. She tries to bring out the lyrics which every listener can relate to. Probably, this is the reason why she has a loyal fanbase. She inspires her fans as well as her colleagues too. The female rapper takes the audience on a full audio adventure through the lyrics of her songs. Storytelling is often experienced in her songs.

Rubee Stone manages to craft high-quality rap that makes her fans feel like she is speaking directly personally to them. Her previously released songs like Dubai, Get Glad, Wat it do, etc have been loved by her fans so much and now, she is dropping her new album very soon.

Well as of now all we can do is to wait for her album release and hope for any other singles released in the meantime. Until then, you can follow her on her social handles.

Mike DeCole released his new single, ‘Nights like this’ on all music streaming platforms.

9 PLANTS THAT PROTECT YOU FROM COMMON COLD