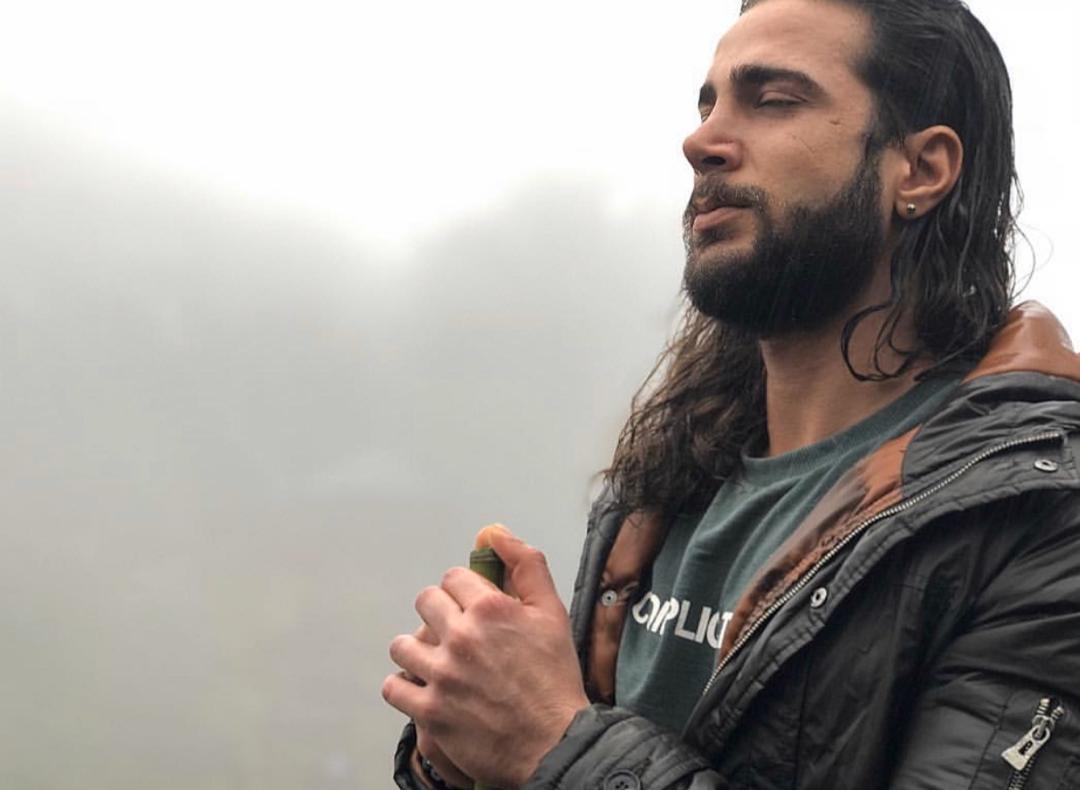 Iranian social media influencer, talks more about his successful career and growing up

Milad Ghasemi is known for his spontaneous, creative, and captivating performances and posts on Instagram. Like many other online entrepreneurs, Milad had to overcome several challenges in a bid to make a name for himself in the industry and become one of the most sought-after internet sensations to come out from the Middle East. The standup comedian recently spoke about his career growth and he was able to grow to become a force in the industry with more 4 million followers on Instagram.

Prior to becoming a content creator on Instagram, Milad used to join autocross when he was 19 years old. However, he gave up the sport when he turned 23 and broke into limelight in 2016 after he started doing dub smash. Consequently, he became famous especially with young Iranians and eventually took his creativity to the world, posting humorous videos on Instagram.

According to the Instagram star, his success secret is the desire to push limits with the belief that nothing is impossible. His zeal to keep trying even beyond his comfort zone is evident in his videos on Instagram and other platforms. His unique approach to making videos has also reiterated his creativity and versatility, especially in the area of gender equality advocacy.

The free spirited and spontaneous comedian is also famous for creating content that everyone can easily relate with and easily help the audience to forget about their worries. Milad highlights the feeling of impacting people’s lives positively as a motivation to keep doing more, especially in these trying times in the wake of the COVID-19 pandemic.

With a net worth of more than $10 million and increasing popularity and acceptance as not just a comedian but a feminism advocate, the 29-year-old Milad has written his name in books of life as a social media influencer.