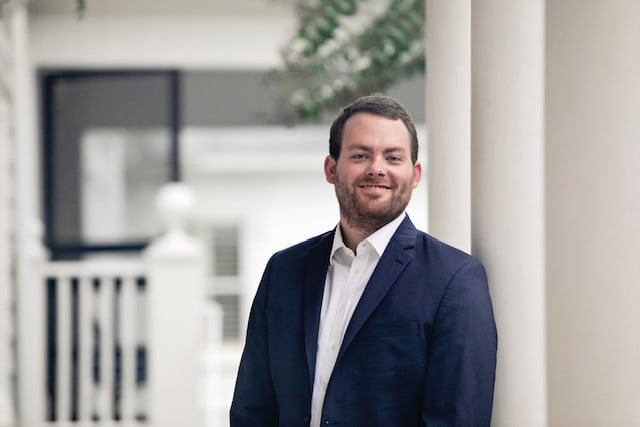 Millennial Investor Matt Allen predicts bitcoin will reach $100,000 by December 2021 . Matt Allen made his prediction on an instagram post that he made from his account. He is the CEO of an investment company named Allen Investment Co., with a focus on technology investments and trading technology stocks. A firm believer and investor in innovative technology such as blockchain and artificial intelligence, he is one of the early adopters of Bitcoin and cryptocurrency in general. As a visionary, he is working on his investment thesis with the title Vision 2030, which explores the possibilities of how the world will have changed by the year 2030. Matt Allen gained international recognition after he made one of the best stock trades of 2020. He turned $1,832 into $37,198 on one single stock trade. He believes that bitcoin is the single greatest investment opportunity for anyone at any age.

Matt Allen stated that there are three major factors in play for a $100,000 bitcoin. The first being that bitcoin halves every four years making the supply go down and the demand go up. Bitcoin halved in May 2020 making it the unofficial start to the 2020 bull run. This happened in May 2012 and May 2016 making bitcoin go from $700 to $17,000 by December 2017. The second reason is that bitcoin is digital gold. Matt Allen believes that the United States Dollar is facing a crisis due to inflation and the national debt. He compares this time period to the great gold markets in the 1970’s when America was faced with monster inflation. The third reason is because institutional investors have started to make bitcoin a huge part of their future plans. Square and Microstrategy have taken 1% of their portfolio and put it into bitcoin. The Big Banks went from calling bitcoin a fraud, but they now believe that bitcoin has a sustainable future. Matt Allen believes that once bitcoin breaks its all-time high that it will go parabolic. He believes that everyone’s portfolio should have a minimum of 1% of bitcoin. The biggest argument against bitcoin is that bitcoin is not backed by anything, but he stresses that Gold and The United States Dollar are not backed by anything either. Matt Allen said that he does think bitcoin will end up around $40,000 in 2022 after it reaches $100,000. There are tons of resources that he recommends from books to youtube. Bitcoin is a complicated subject, but Matt Allen believes that it is worth the time.

You can read Matt Allen’s weekly newsletter at mattallenletter.com, visit his website at www.mattallen.io or follow his twitter and instagram @investmattallen for more insights into the technology market. His newsletter tries to take complex issues and make them simple.

Meet Dewayne Moore: The Former College Athlete And Professional Who Is Supporting Future Sport Stars Through His Foundation