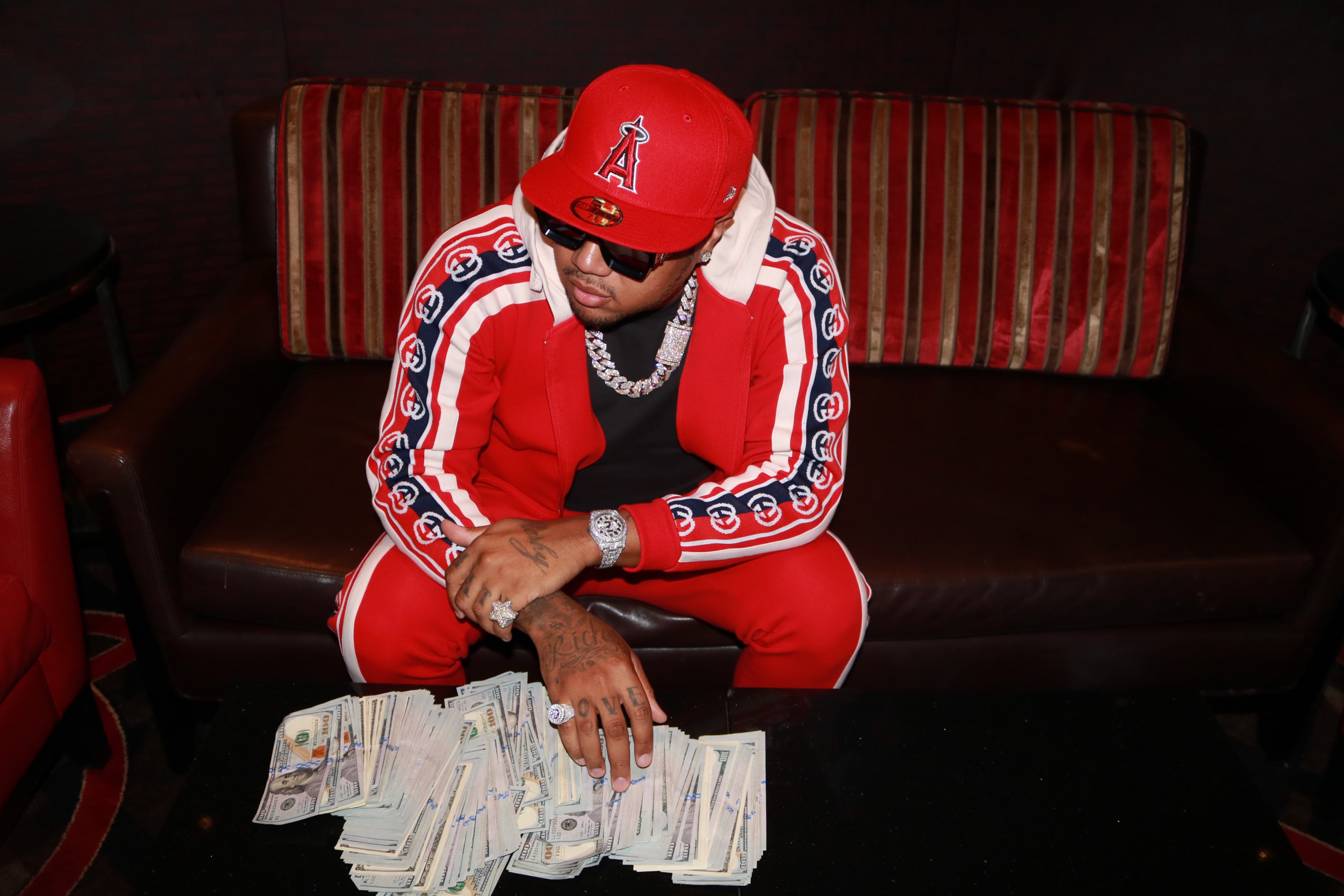 Sports betting has been around for almost 2000 years, dating all the way back to the Olympics in Ancient Greece. As of late, sports betting is becoming more and more popular as it starts to become fully legalized. It has the potential to make your average individual a millionaire in a short period of time but the adverse of going broke and losing all your money is also very possible. If you play your cards right, sports betting can be a great investment, and it was as such for Mazi VS.

From Birmingham, Alabama, Mazi VS had become a millionaire off betting on sporting events at casinos in Vegas over the last couple of years. He even earned the title of a professional sports bettor, something not many hold. While this was great and all for Mazi VS and he still does it on the side, he felt he was meant to do something else, something bigger for his career. And making music was that something.

The professional sports bettor turned artist, Mazi VS has always had a passion and love for music since his childhood days. Grew up listening to the greats of Jay Z and 2Pac, both of which inspired him greatly. As of more recently, he’s spent tons of time in the studio with rapper friends and said “just hanging around rappers and being in the studio all the time,” is what really triggered Mazi VS to start making music. He fell in love with the artist lifestyle, everything from the grind in the studio every day to performances and fans, Mazi VS wanted to experience all that first hand. Luckily, he couldn’t have picked a better time to start.

The music industry has never been better. In this technology and digital driven age that we as a society live in, the music industry is booming and growing by the day. More spots are being opened for new artists to “make it” and get their own piece of the profits. Except, the music industry is probably the most competitive industry in the world. But if you can find a niche and create a style of music that audiences are craving and market yourself the right way you can make it. Mazi VS wanted to endure this challenge himself and he’s already seen some success in the industry.

Beginning Stages as an Artist

Mazi VS is just in the beginning stages as a new artist, but he’s further along than most would be. He’s already scored a performance with the American hip hop and rap group, Bone Thugs n Harmony. A few days ago, the independent artist released his first three debut singles on SoundCloud, titled “Kind Of Ways,” “Plams,” and “100 Grand A Day,” respectively.

Mazi VS is on his grind and ready to create and pump out new music that his listeners will love. His much anticipated debut album is currently in the works. It is set to be released later this year, but the date is yet to be determined. Mazi VS and his new album will be one to watch out for.

Related Topics:ArtistBetterMazi VS
Up Next