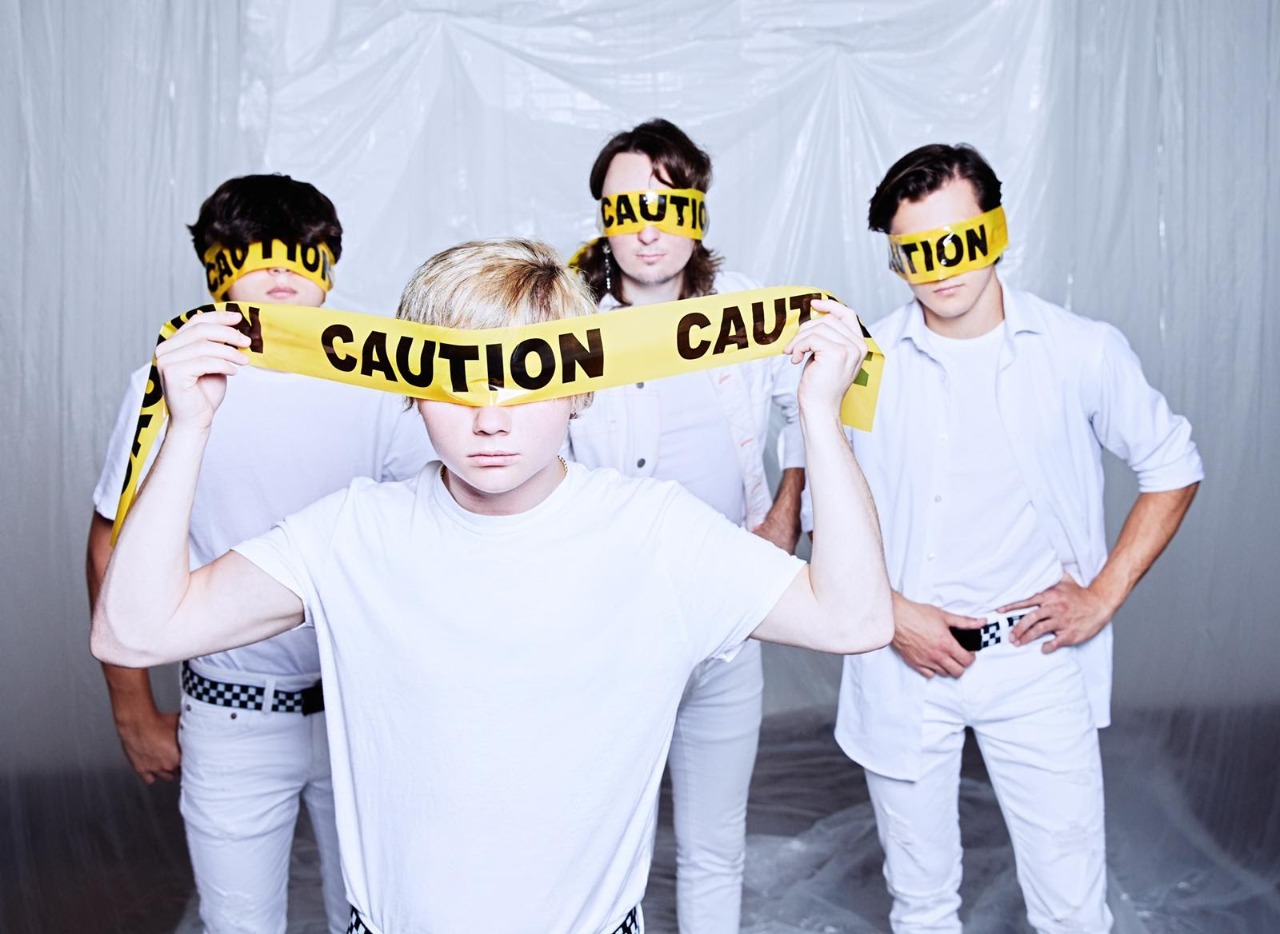 Milou Sky is a band of four passionate artists and musicians who always believe in adding innovations to their art. The band has been highly inspired by The Beatles and created a lot of successful peppy tracks for their fans and followers.

Milou Sky is enjoying a huge fanbase across social media channels, including Instagram where they have more than 100,000 Instagram followers.

They are also enjoying a tremendous fan-following on SoundCloud with more than 2,000,000 streams to their credit.

Milou Sky started their musical journey in Pennsylvania but soon it garnered a lot of attention from music lovers scattered across the world. The band has been extremely successful in showcasing their talents by making a unique blend of several musical genres in tracks.

Milou Sky: How It All Started?

Two stepbrothers, Ryan Beckett (lead vocals, lead guitar) and Zach Ninfo (drums) started the band with their mutual love and admiration for The Beatles. Though they disliked each other yet that didn’t stop them from joining hands for sharing common interest in music.

Initially, they called the band ‘The Reasons’ before it gained global recognition as ‘Milou Sky.’ Later on, Liam (Vocals, guitar) and Nolan Meadowcroft (bass guitar) also joined the group and made it even more popular as a band.

The band has been successful in creating a new genre of music, which was based on a unique fusion of various tracks, including 60s rock, 90s grunge, and modern hip-hop.

Their Relentless Passion for Music

Milou Sky is a firm believer in creating new and unique music. The lead vocalist Ryan Beckett opined that their band believes in creating new tracks from diverse tunes and music genres as fans always want to experience new songs and tracks.

Milou Sky pays maximum attention to musical innovation and uniqueness. Every time they come out with a new track, they ensure that the same is unique.

Milou Sky already performed in several TV Shows, live stage, and local venues. It was Robert Cutarella, the award-winning producer, who assisted them to release their first album ‘Compromise.’

However, like other artists, Milou Sky also faced a lot of difficulties during the COVID-19 pandemic. Their gigs got canceled one after another, but what kept Milou Sky on their toes was their strong willpower to fight against all odds. Taking coronavirus-induced lockdown as a challenge they marched ahead.

They used the unlimited potentials of social media to regularly reach out to their audience and fans. Social media unlocked unique opportunities to them as it helped them initiate direct communication with fans and followers.

Through Social Media, the band also made several new connections and friends for mutual help and growth. No doubt, Milou Sky is set to accomplish even much more success in the days ahead.

How to Empower Women to Succeed and Thrive Globally