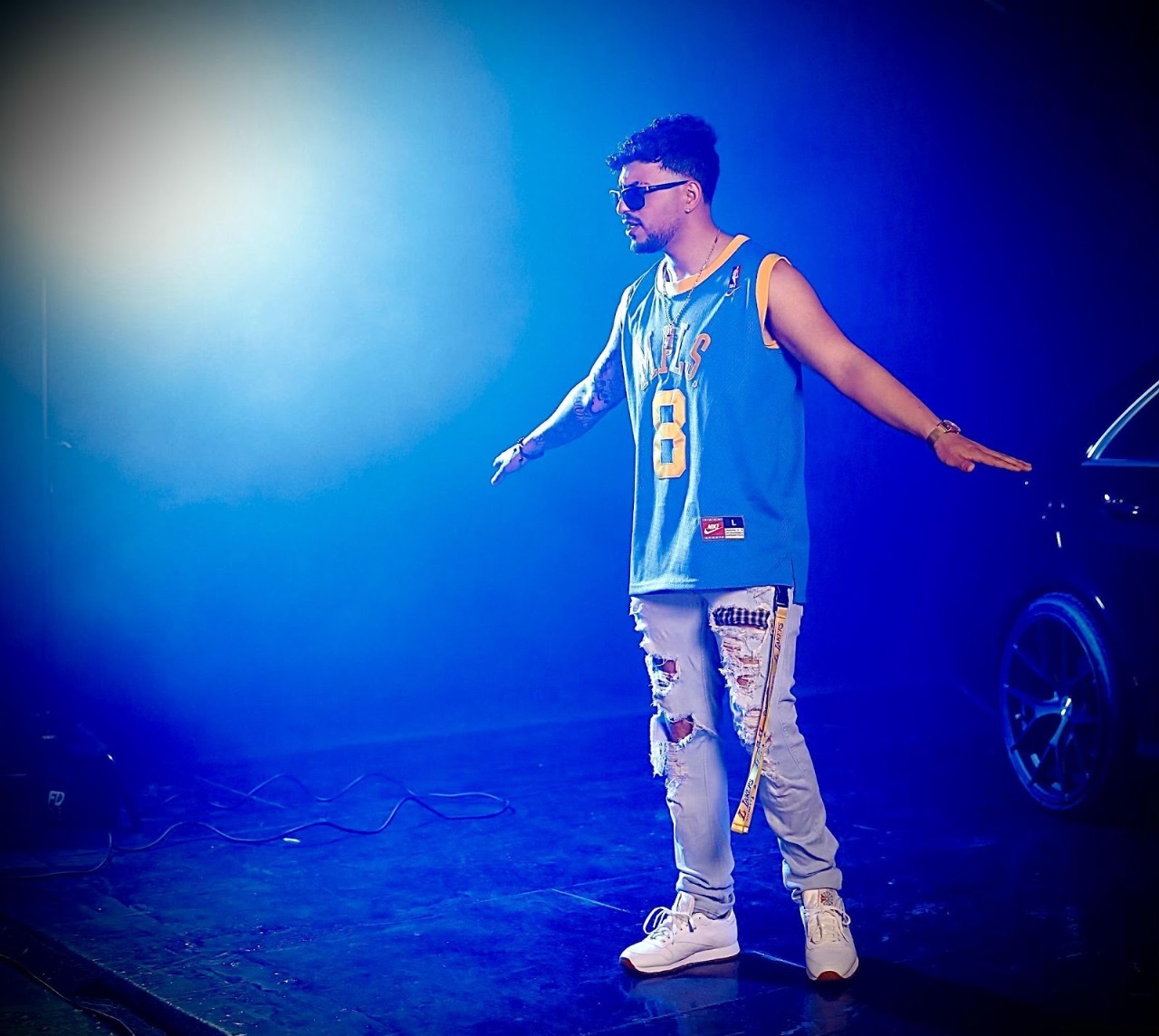 Beginning to compose poems and humming songs at the early age of 13, Rakan Ayyoub now has emerged as a well-known talent in the entertainment industry where his aura is growing day by day.

Rakan is particularly known for the poetic portrayal of his inner feelings, passion, and thoughts, through metaphors blending in with his melodies. He has succeeded as a music producer creating rhythms with instruments and his melodic voice.

His musical creations are gaining vast popularity as they depict his inner feelings that synchronize with mass sentiments. Projection of such music with the help of deep bass and drums further makes them alluring.

In other words, he is a successful songwriter, singer, and producer. No wonder, he had toured with such artists as Jeremih, Jason Derulo, Nipsey Hussle, E40, Phora, Sage the Gemini, Sean Kingston, IamSu, G Eazy, and P-Lo.

Rakan performed in different cities and venues throughout America and recorded his music at various studios within Hollywood, CA.

Like any creative genius, Rakan led a lifestyle that broke several rules and dropped out of college to pursue his goal of becoming a figure in the music industry.

However it did not take long for a Rakan to hit the spotlight. His music video was featured on World Star Hip Hop, while simultaneously selling out shows. Even after the sweet taste of success as a musician, Rakan felt as if there was a void inside of his heart. Due to the surrounding environment of fame and celebrities, the young artist suffered from depression and anxiety despite already creating a large fan base.

While opening for Nipsey Hussle at the Yost Theatre in Santa Ana, California, Rakan suddenly had a change of heart. With feelings of confusion and conflict within this mind, Rakan realized that fame, women, and drugs were not the lifestyle that he truly desired to have.

That moment in time proved to be the turning point of his life as well as his musical career. Rakan decided to focus on his mental health and concentrate on finding peace within himself. The artist distanced himself from fans, marijuana, social media, and old connections within the industry.

Rakan’s life was changed when he found peace in God. He gives all credit to the most high for his creative and musical talents, and has been truly humbled in reconnecting with his faith.

Here, Rakan’s mind and heart motivated him to tell the world his life story. Through the rebirth of Rakan’s new purpose he deleted all his old content, social media posts, music videos, and music on all platforms. He realized this was not what he truly wanted to be remembered by.

Rakan realized the terrible pressures that artists undergo daily in their musical careers. He understood in its real perspective “How easy it is for any musician to sell out to ultimately become a star.” But this is not the ultimate goal.

He aimed to become the light in the dark industry. Rakan realized popularity is not his ultimate goal in life but to shine his light for the youth. He returned to college to pursue a degree in business.

While taking 25 units this semester, Rakan managed his time efficiently and was capable of creating new music. On March 3rd, 2021, Rakan announced via Instagram, the release of his first debut album “Legacy.” It will officially be released in June 2021 via all music streaming platforms. Rakan’s first single off of his debut album, “My Everything,” was also announced via Instagram to be released on March 12, 2021, to all music streaming platforms.

Rakan is posting snippets of behind-the-scenes photos during the video shoot for his new single. He has also  begun his own new Record Label called “Enlightened Divinity Music, EDM” which spreads awareness among youth on understanding principles of divinity. He hopes to touch the hearts of his fans through his legacy, by taking on the responsibility by setting an example for future generations of musicians.

Related Topics:industryMusicalRakan Ayyoub
Up Next