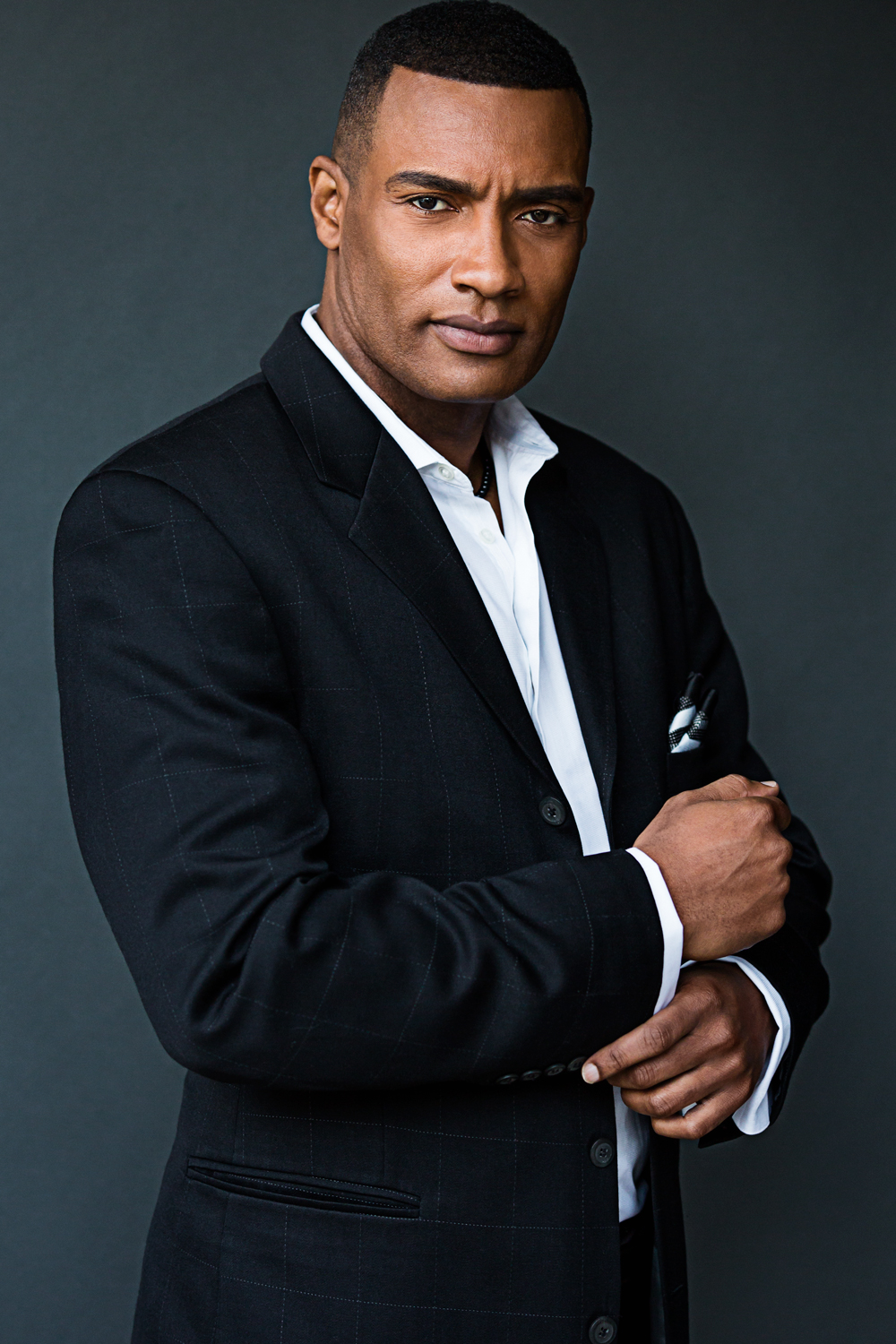 Many have heard the maxim, “challenge is inevitable, but suffering is a choice.” How one interrupts life’s ups and downs, and navigates through its experiences determines the former or the latter. Giants the likes of Chris Gardner – “The Pursuit of Happyness,” Oprah Winfrey, Tyler Perry, J.K. Rowling, Leonardo DiCaprio, even Walt Disney to name a few, all have made their way from tragedy to triumph. Marvin Peake is no exception…. Rising from the depths of childhood homelessness and extreme poverty to the heights of financial freedom and triumphant success, Marvin beat the odds to become a highly sought-after life strategist, business and personal development advisor, and motivational speaker.

Mark Twain once said, “poverty is no disgrace but it’s a damnable inconvenience.” Marvin somehow turned a disgraceful inconvenience, which for many, is a wounding, and turned into a preparing. By his creed of eliminating all excuses, he went from homelessness to the FBI, to an International Ambassador of Peace, and    community development mogul.

Along the way, Marvin developed a passion for the awakening of humanity to  a oneness consciousness. He surmises that though we each have own individual life curriculums, and cosmic callings, we are still inextricably connected. He passionately states that “we are not only a reflection of each other but rather extensions of each other. What I want for me, I want for you. For you are me, and I am you. We are one. And without you, I don’t exist. Without me, you don’t exist.

Today, his mission is found in promoting unity, unconditional love, and ending world poverty. In his upcoming book, “Out Of The Tunnel” Marvin chronologies his own life story, offering readers an opportunity to see themselves in all of their own struggles, and providing the solutions to get to the other side. It is a book filled with distilled wisdoms that highlights Marvin’s direct encounters with some of the wealthiest, most famous, influential, and spiritually aware people in past and modern history.

It’s a gripping saga of one man’s quest to overcome abandonment, heartache, despair, betrayal, and continuous setbacks to attack suffering at its roots and revolutionize the meaning of self-worth, relationships, and wealth. Offering a new look at the Law of Attraction, he guides the reader to the awareness of ancient subconscious programs, cultural conditioning, and limiting beliefs. In this riveting literary read, Peake discovers the answers to Mastering the Science of Success and Living the Art Of  Fulfillment, and is sharing it with the world.

To get a free audio link to the opening excerpt go to marvinpeake.com
Follow him on Instagram @themarvinpeake
Connect with him on LinkedIn  https://www.linkedin.com/in/themarvinpeake