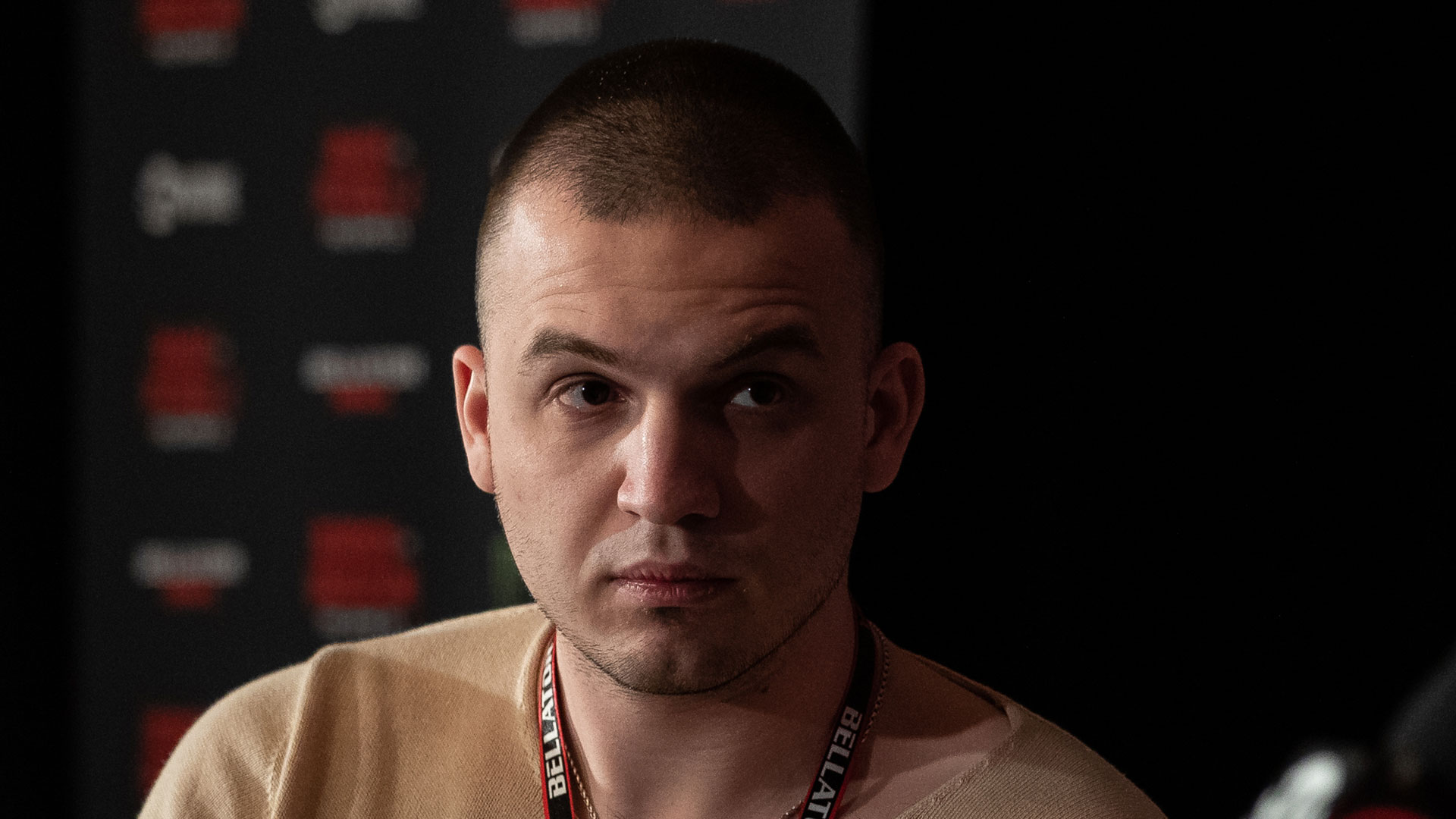 YouTubers have been around for a long time, ever since the new generation has taken over, the YouTube platform only increased its users and keeps increasing it by the minute. With the new generation coming up with ways to attract attention to themselves, YouTube boxing was born. Internet personalities fight fellow internet personalities for the entertainment of the people. Who wouldn’t want to see their favorite content creator get in a ring to fight someone?

There has been a lot of controversy around YouTube boxing and if it is actually good for the sport or if it makes boxing look like a circus. Most professional athletes argue that YouTube Boxing makes the sport looks weak and incompetent. After failed Social Gloves event hosted by Austin McBroom, YouTube boxing has been under question for most people. As more news gets released this year, most of the well-known YouTube celebrities will fight this year.

Misha Panferov says: “YouTube boxing is the most genius idea that came to life. No matter what anyone says, it does bring exposure to the sport, it brings a lot of attention, and possibly even creates younger future champions. Maybe you have that one little kid who will watch people he looks up to and will pick that sport and become a world champion one day, you never know. In this generation of weak people, we need to teach these kids to build character. So, I think it’s a very good thing.”

Besides YouTube boxing, there have been no additional sports promoted by the content creators, which leaves us hanging with mixed martial arts and bareknuckle fighting alongside popular fighting leagues. No YouTube content creator has yet to step foot inside the cage or take the gloves off and committed to a bare-knuckle bout.

Panferov claimed he will fight any YouTuber or TikToker anytime and anywhere: “I mean listen, if we’re being honest most of the YouTubers are clowns, besides like a couple. Obviously, I can’t really talk too much right now because the numbers for our channel aren’t there yet but once they get up there, any YouTuber any social media influencer can get these Russian hands on their face, I don’t really care about boxing or not. I definitely want to have a bareknuckle fight with anyone and anywhere, I just love violence and any other YouTuber willing to step up then I’ll respect him, but again, for now, it’s all talk until our numbers get up there which is what we’re working on right now.”.

Related Topics:Youtube boxing
Up Next