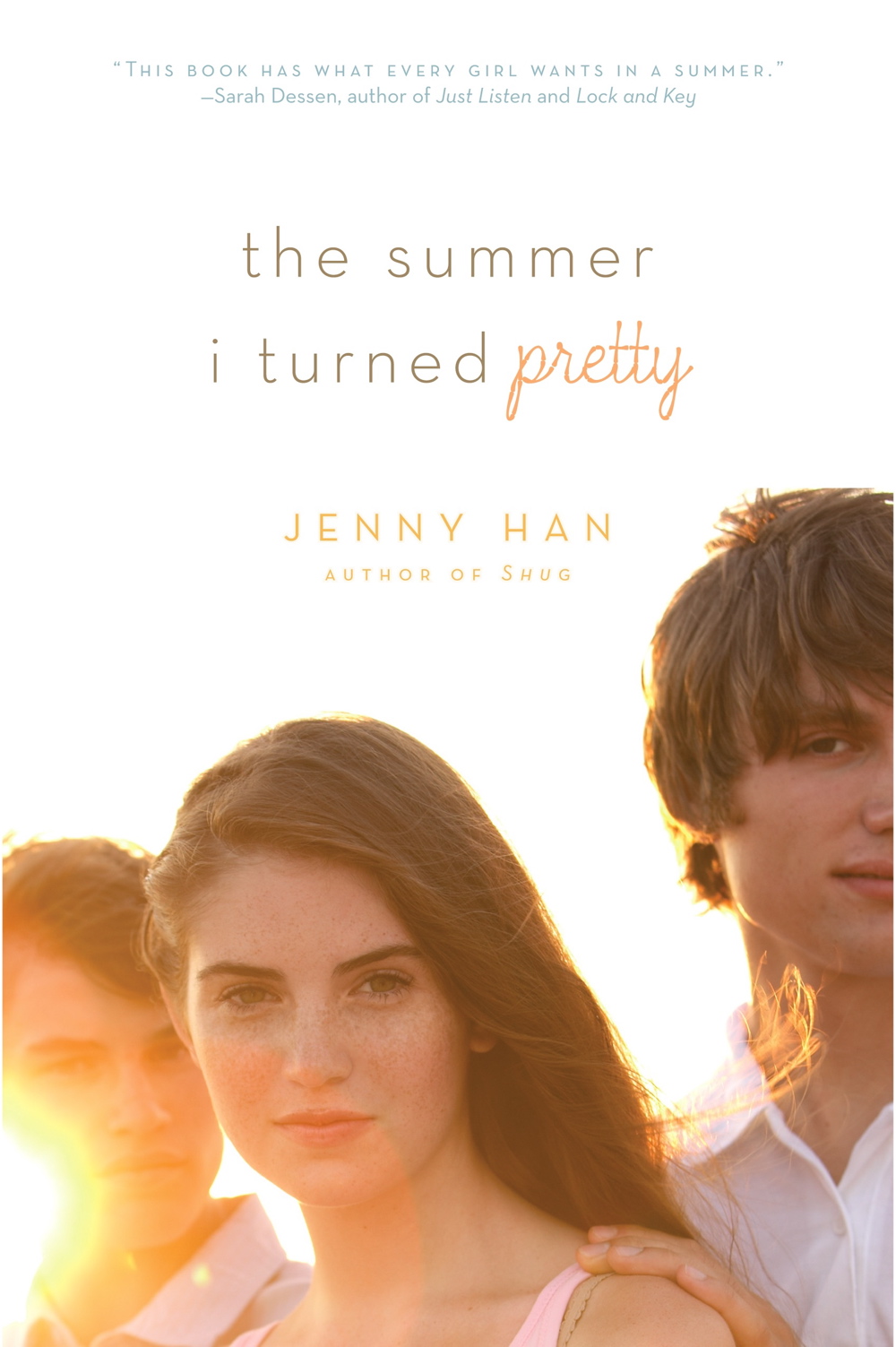 Readers of Jenny Han’s The Summer I Turned Pretty Series will find a different rated internet series under Amazon Prime. The book series, published in 2011, known as a book series for younger teens, was void of drug use, gender confusion, and sex.

Now under Amazon Prime Originals, The Summer I Turned Pretty is a “woke” version of the book series, readers have said. “The main character Belly is a sex-crazed and unlikable teen, the main two love interests Conrad and Jeremiah are confused by their gender with one of them identifying as bisexual, and there is rampant foul language and drug use in the adaptation. Just because the author Jenny Han is fine with selling out the integrity of her books to get it made by Amazon, doesn’t mean it is appropriate for young teens,” a reader said on Common Sense Publication.

Many countries gave it a over 16+ or Mature rating, but Amazon Prime has it rated TV 14.  “Language and drug use in this series is enough for a more mature rating,” a parent said. “The parents are non-existent and if there, they are busy having sex or using drugs.”

“Amazon heavily promoted it online through IMDB, their Amazon website, their book review websites, and other entities they owned so many reviewers may be influenced. How The Summer I Turned Pretty was marketed and promoted through Amazon shows their dominance in influencing the reviews of their own shows, books, and products,” Jessica Alvarez.

“They touted The Summer I Turned Pretty as a representation of Asian Heritage, but other than having a mixed-Aian girl and boy cast, there is no reference to their ‘Asian Heritage’ in the books nor in Amazon’s series,” Erica Leong said. “Meanwhile, a truly representative Korean American series, Pachinko, is not even highlighted on IMDB, Goodreads, and Amazon because it is not Amazon produced, and they own all of those verticals and horizontals.”

“When Disney went woke, it hurt their financials and stock. Netflix decided to cut programs that were too woke when their stock fell. What about Amazon? On a site where teens must get permission from their parents in order to purchase items from Amazon, and where there are baby shower registries, family-friendly shopping programs, why would Amazon alienate many of their consumers and families by going this direction?” Amazon shopper Lauren Aymes said. “In this inflation and recession-prone economy, these companies should be trying to retain their most loyal customers.”

Related Topics:Amazon Prime
Up Next

Misha Panferov: “Youtube boxing is the most genius idea that came to life”