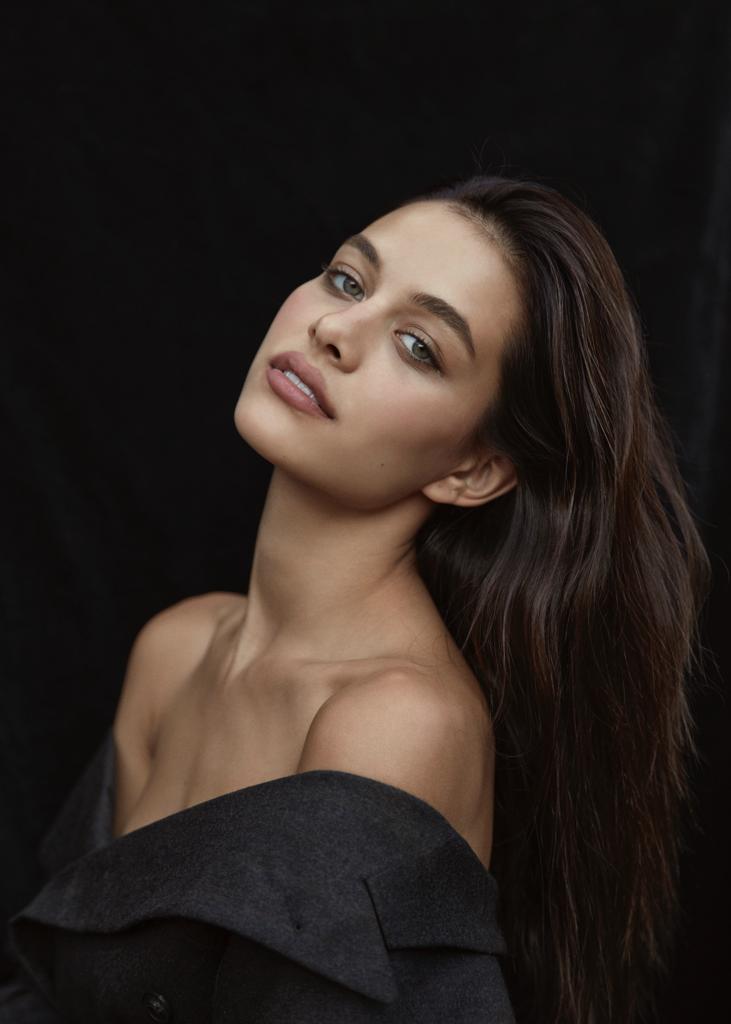 When Lydia Grace Bielen was growing up in Athens, Georgia, she was unaware of the adventure that awaited her in her late teens.

Bielen was 17 years old and waitressing in her small American hometown. It was there that she was discovered by a scout who led her on a path to become a model, a career she hadn’t considered, but was looking forward to exploring.

Five years later, Bielen has been featured in numerous national and international fashion magazines, including her favorite, Vogue, and has traveled to more than 40 countries, including Greece and Spain.

“What I most enjoy about living the life of a model is getting to experience unfamiliar places and meeting new people from all over the world constantly,” she said. “Life is a never-ending adventure with this career – you never know where you’re going next until he last minute and you’re constantly anticipating what the next big job will be.”

Bielen said her time traveling for her modeling career has not only been an adventurous one, but a great learning experience as well.

“People say traveling is the best education, and I think I’d agree,” she said. “I learned more from traveling the world with my job than I did in all my time studying. I’ve seen so many unbelievably gorgeous countries and met so many amazing people along the way.”

Although Bielen notes that she deeply misses her family and old friends when she is away for work, she said she has the opportunity to meet new friends from all over world who help her feel less alone.

“The coolest part is I pretty much have friends I can stay with in any part of the world now,” she said.

When on travel for work and not meeting up with friends, Bielen enjoys keeping up with the latest news regarding her favorite models, Claudia Schiffer, Kate Moss, Adriana Lima and Irina Shayk, among others.

“There are a lot of models I look up to and feel inspired by,” she said.

Bielen also has a love for horses that started when she was a young girl. She grew up horseback riding and competing in horse shows before her modeling career took off.

“My trainer was my best friend’s mom so I would go riding with them almost every weekend when I was a kid,” she noted.

Hobbies aside, Bielen’s schedule is filled with work-related responsibilities with her modeling career as well as her social media channels. She has grown her Instagram account, @lydiabielen, to nearly 300,000 followers. The account serves as a place Bielen can feature pictures of her and her family, some of the modeling shoots she’s been on and other photos that represent her life and personality.

Bielen said she finds a good balance between work and play, and always lives by her life motto:

“If you can dream it, you can do it. And the world is too big to stay in one place for too long.”

Related Topics:Lydia Grace Bielen
Up Next

How This Female Foot Doctor Optimized Movement To Create Naboso