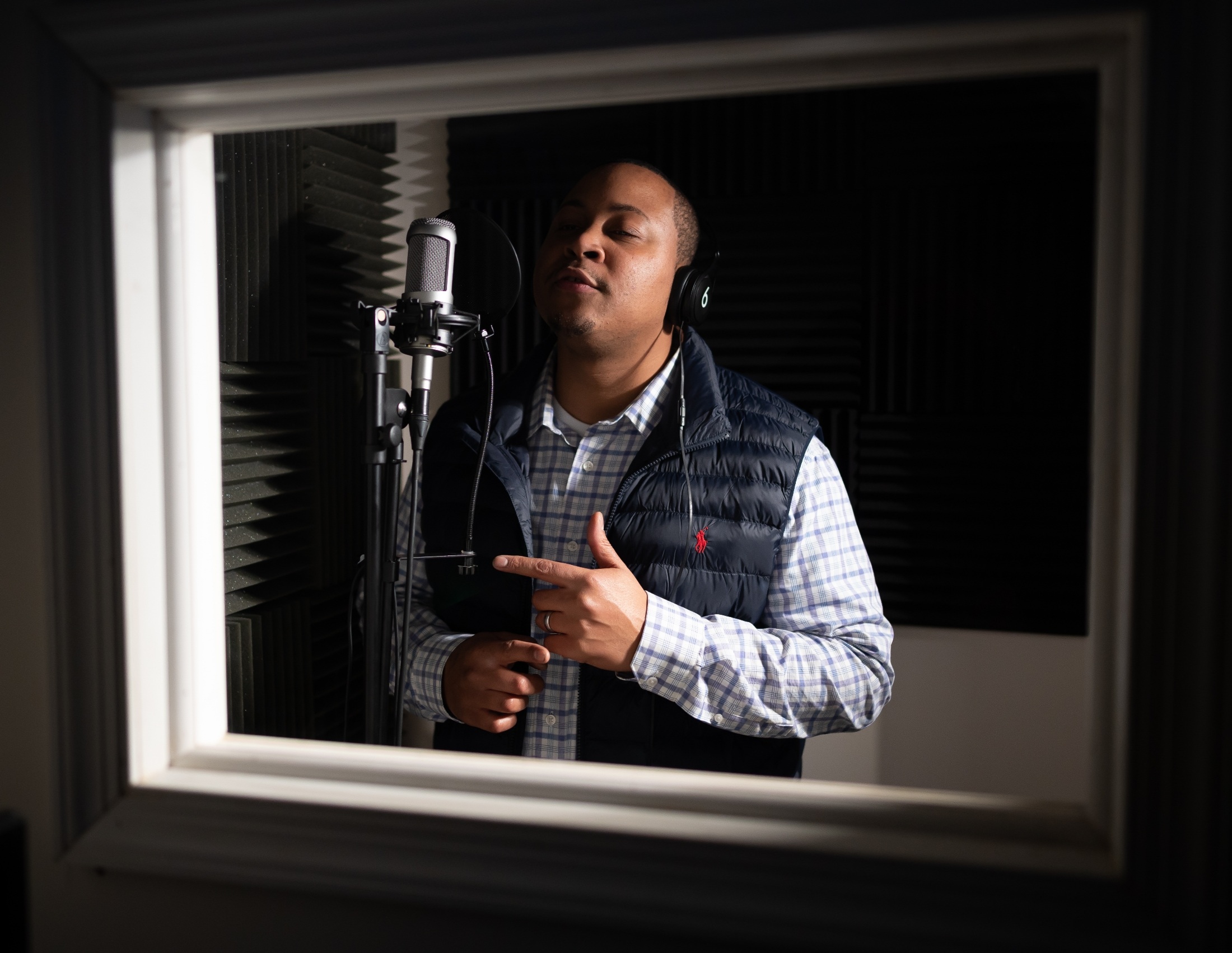 Hip-hop is an expressive art form that uses words to communicate feelings and thoughts. Over the years, many rappers have emerged in this industry and released songs that feature their life, trauma, happy moments, or dreams. Adding to this list of never-ending talent is the passionate Hip-Hop artist Mr.Reaper. His obsessions with music started at a very young age and he drew inspiration from artists like rap idols Bone Thugs-N-Harmony, Twista, and Tech N9ne.

Mr.Reaper loves writing songs and creating videos that complement the lyrics and music. He believes that videos help represent the songs visually and take the viewer on the journey that unfolds the story behind the singer’s words and shapes a perspective that is both visually and verbally satisfactory. With Spotify’s 2022 Wrapped Up completed.  Mr.Reaper has amassed over 1 million stream for the year.  Featuring big hits such as Ballad Of The Reaper, Come Follow Me And We Ride, Awaken, Thru The Dark and many others.  His music video for “Thru The Dark” achieved a 300k milestone on YouTube Vevo as an indie artist. He also got the opportunity to get featured on WOAFM99 compilation albums and charted in the UK and South Africa for the songs, Ur Slippin Away From Me and Thru The Dark. His latest music video “Thru The Dark” and Awaken have premiered on MTV UK and BET Jams on January 10, 2022 and August 9, 2022.

The Passion For Hip-Hop

Being inspired by his idols, Mr.Reaper has been writing songs since he was 13 years old. He started recording them when he was 17 and has continued to grow in this field and hone his hip-hop skills doing what he loves the most. His goal is to create music that is everlasting, something that fits every occasion and entices different types of people.

His songs aim to establish a connection between the audience and his words. His first EP named “Repercussions” was released in 2020. Since then has been working relentlessly to create quality songs that serve his audience. He uses music to share his worldview and bring the truth to light. His passion for hip-hop has led him to create music that inspires people and makes them groove at the same time!

Mr.Reaper hopes to inspire people to follow their passion by listening to his songs and not falter by the opinions of others.

Get connected with Mr.Reaper.

Thank you very much!

Mohammad Rasoul Arsalan Pour Is Going To Hold A Concert