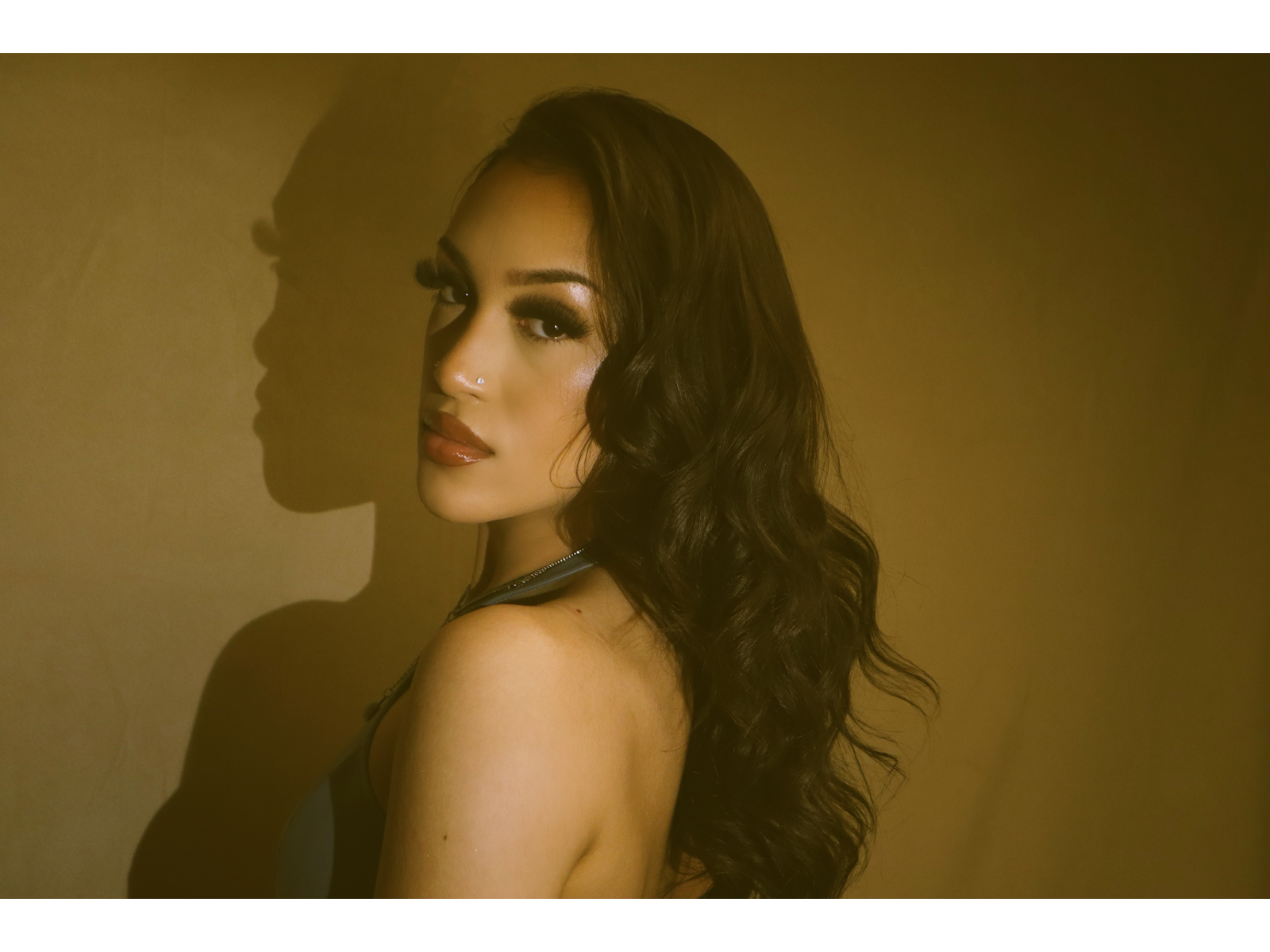 April 2022 proved to be a very fulfilling and exciting month for multi-faceted music artist Bri 333 as she released her latest single titled “Under Pressure Stonebridge Anthem Mix.” Her latest single is the result of her collaboration with a gifted music consultant, who helped her bring her vision for the song to life. The single highlights the artist’s special brand of music, one that exemplifies her deep love for music and the versatility of her voice that suits any kind of genre, from R&B to afropop, dance, hard and classic rock, the blues, and classical music.

The native of Illinois launched her music career in 2019 with the release of her first single called “ICU In Me,” dubbed a certified classic by most of her listeners. Not long after the release of her first single, Bri 333 launched her song “Beautiful End,” which is about the struggle of loving a man and a woman at once. The year she launched her career, Bri 333 shared that it was quite a dark time for her, but she managed to find the inspiration she needed to move forward and record the song that would define the exciting beginning of her dream to be a music artist.

In 2020, she released two new phenomenal singles: “Under Pressure” and “No.9.” Both songs were written for lovers. By far, “No.9” has attracted a considerable number of music fans on Spotify alone, generating more than 43,000 streams. “Under Pressure” comes second to it.

Without a doubt, Bri 333 is on a steady path to stardom. She is not in a hurry to rise to fame. What is more important to her is being able to create her songs the way she wants to. She is confident that her musicality and lyrical skills will attract music fans from all over the world.

The young music artist traces her roots all the way to Italy and South Africa. Both sides of her family have always had a passion for music that was eventually passed on to her. When her mother was pregnant with her, she would place headphones on her belly when playing classical music. As can be expected, Bri 333 has been naturally inclined toward music since she was born. From a very young age, she would watch operas and listen to orchestras. At nine years old, her parents did not hesitate to enroll her in piano lessons after expressing that she wanted to learn how to play the music she heard in ballet class.

Sometime later, she began singing and taking part in plays with an acting camp. She even got the lead as the ugly duckling. All throughout her high school education, Bri 333 attended guitar and voice lessons at a performing arts school. Its influence on her artistry paved the way for the creation of her personal brand. Prior to launching her career officially, she was simply recording original songs and covers in the confines of her room.

At present, Bri 333 is recording her first EP. As an independent artist, she is enjoying the freedom of being able to create her own songs according to how she wants them. She also finds great satisfaction in being able to execute her plans according to her timeline. Armed with her exceptional talents and determination to succeed in the business, there is no doubt that Bri 333 will soon be a household name in the music industry.

Tom Francis, The Top-Rising Rapper On Your Radar