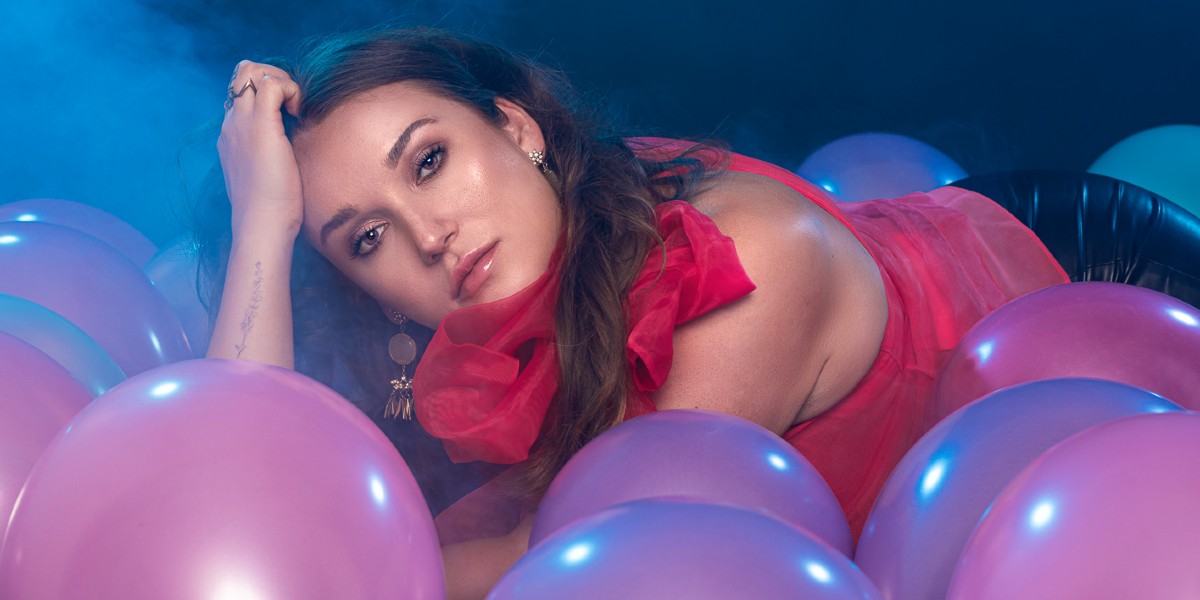 There are numerous factors that help shape a person’s perspective, values, personality, and even interests. But perhaps the most significant one among all is the influence of one’s family; this is something that the up-and-coming artist Amanda Rakel knows firsthand. After all, having been exposed to music at an early age has allowed her to create a strong passion for the art.

The Danish-Swedish musician is making waves in the music industry for her impeccable artistry. She is also known for having an elegant flair for pop-EDM. Her debut single, “Sweet Tongues,” was released in 2015, where it was featured in the Danish Broadcasting Corporation or DR’s program, Karriere Kanonen.

This remarkable opportunity opened up many doors for the gifted individual, including being noticed by Sony Music Denmark. Since then, her career has skyrocketed, and she is showing no signs of slowing down.

But even though her professional career only took off in 2015, her journey with music can be traced back to her childhood. In fact, she looks back on her precious memories with fondness, especially all those times when she sang with her mother, older sister, and younger brother. During car rides to and from school, the family always sang along to some of the most iconic acts, such as ABBA, Phil Collins, Bryan Adams, and Michael Jackson.

It also helped that she had very supportive parents who sent her to an international school with a comprehensive music program. While studying, she learned and honed several vital skills, such as singing and playing instruments.

Over the years, Amanda Rakel has released several tracks and albums, most of which are available on the popular streaming platform Spotify. Some of her most notable creations include “Higher Ground” and “Magnetic,” which already garnered a whopping stream count of over 400,000.

On top of that, a few of her other songs were also recommended by the jury of Karriere Kanonen, including “My God,” “Wine Stained Lips,” and “August.” The latter of the three was even featured on six Spotify playlists.

Her unrivaled musical prowess and exceptional storytelling skills allowed the intuitive artist to achieve these impressive accomplishments and attract such a dedicated fanbase. Having been diagnosed with depression at the age of 19, she channeled her creativity and started creating poems to express her feelings.

She eventually combined her love for poetry with her passion for music. Alongside her long-term co-writer Mette Dammm, she has showcased her incredible ability to incorporate her life experiences into her lyrics and melodies.

Amanda Rakel has undoubtedly solidified her reputation as one of the most promising artists of her time. As the talented musician continues to rise to the top of the industry, she intends to continue adding to her extensive discography.

Currently Amanda is working on several new projects involving The FifthGuys and Grammy Nominated Producer, Stonebridge. Slated for release later this summer, expect to be moved by more intense vocals surrounded by uplifting production, bringing to life the soul of this talented artist.

Why Tomas Barron is the Ultimate Destination Photographer in Mexico