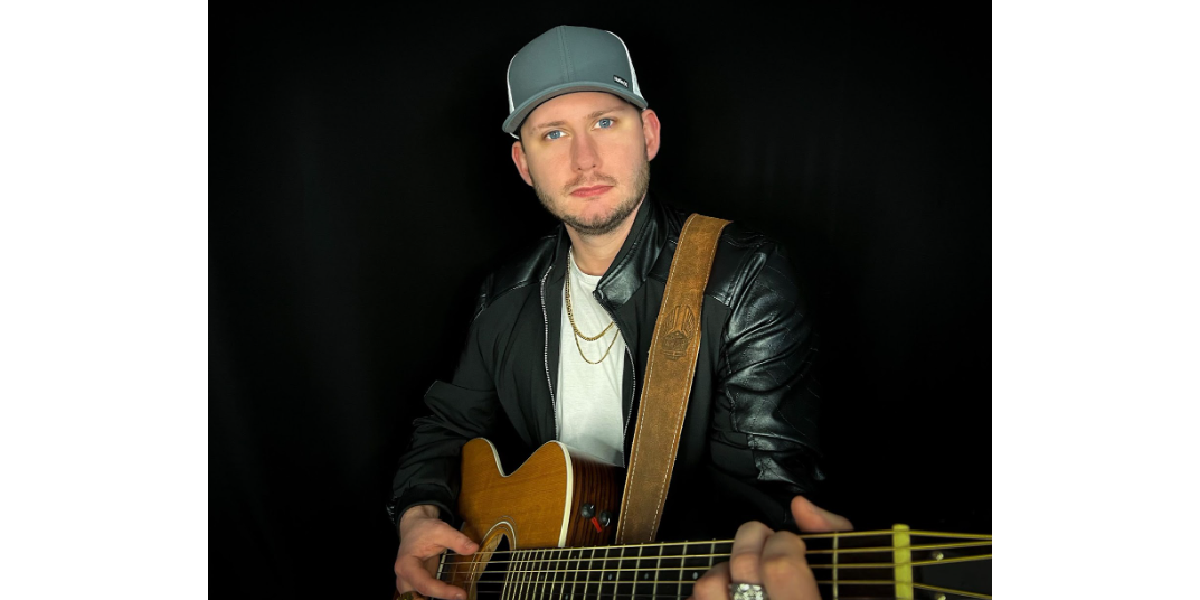 Hailing from a small farming town in Odin, Illinois, Levi Martin Loyd is a multi-genre musical artist launching into the music scene with his excellent discography and soulful lyrics. Growing up in a small farm town in Odin, Illinois, with his parents, Levi was constantly exposed to the gratifying sound of music, as both his parents, Teresa Horton and Marty Loyd, are musicians skilled in guitar playing, singing, and songwriting.

As a result of their love for music, there was always music in the house, either from an acoustic jam session or blasting out of some speakers. This constant exposure to the unifying sound of music as a child helped Levi develop his discerning ears and fueled his passion for music even as he moved to a smaller town he would later call home.

As the budding artist grew older, so did his love for music. He started listening to different music genres, intriguing his ears and stimulating his mind with rap and alternative rock. “I grew up primarily listening to folk, classic country, and classic rock because that’s what my parents always had on. As my friends and I got older, we would always jam out to various artists like Akon, Nickelback, Luke Bryan, and anything we could get our hands on and throw in my old truck,” he shared.

However, despite growing up around music, Levi only started playing the guitar when he was 16, at a time when he could truly appreciate the depth of the tunes he played. After getting his guitar, the aspiring artist began singing and songwriting, sounding out the tunes and lyrics to perfection. Finally, in the late Fall of 2021, all the years of practice paved the way for Levi to mark a pivotal moment in his career as he released his debut single “Don’t Try Calling Me Back” on all major streaming platforms.

The debut single was a lyrical masterpiece born of practice and passion. It was an instant hit with an audience of modern country music fans who love songs with a party vibe and the occasional moody or solemn storyline. It amassed over 14,000 streams on all major streaming platforms.

One unique attribute of Levi’s artistic brand is his ability to cater to a wide range of audiences. “As an artist who loves and appreciates many genres, I feel that performing those diﬀerent genres at my live shows and doing each of them well helps set me apart from the rest of the pack. So many people today have broad ranges of music, so this helps provide a positive listening experience to everyone,” he explained.

Levi Martin Loyd has big plans for the coming years. First, he aims to properly launch himself into the music scene by performing on large stages and opening up for major acts at county fairs and prominent concert venues. Additionally, the budding rockstar wants to continue laying the proper groundwork to build his music career and eventually become a household name in the music industry. “I would also like to have at least one complete album released in digital and physical format,” he shared.

“Shiksha O Tripura” a short film under the banner of Barsha Productions portraying the significant development in the field of Education System of Tripura.