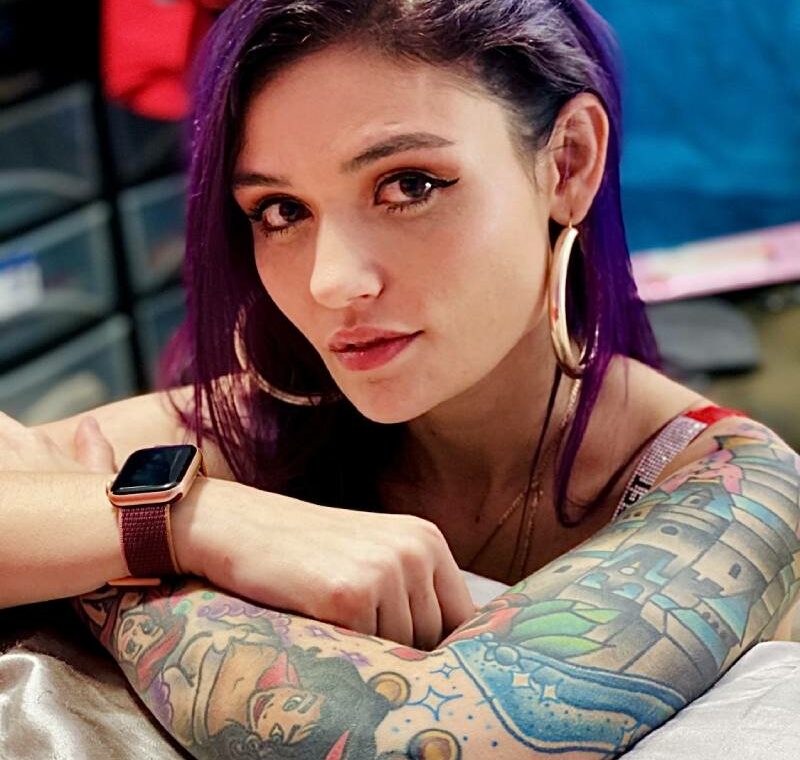 If a piece of music or a music performer is of high quality, it will not take long for them to become viral. Leilani White demonstrates that this is correct. She is an Orlando-based DJ and re-mixer of electronic dance music, which has gained enormous success on social media platforms such as YouTube and TikTok.

Leilani White is stunningly attractive, but she also has a mesmerizing ability in music creation that captivates audiences everywhere. Her commitment to music has propelled her to success, and she acts as an example for all budding artists.

In addition to being a prominent YouTuber and TikToker, Leilani White is also well-known for creating short music videos that appeal to a younger audience. Her musical approach incorporates elements of electronic dance music (EDM) with more conventional pop and hip-hop genres, resulting in a sound that has been hailed as “magical” by many. The combination of her distinct style with her already impressive abilities has assisted her in gaining recognition both inside the business and among the general public.

White has more than 1.3 million YouTube subscribers and 1.9 million TikTok followers. This extensive fan base proves unequivocally that they like the style of Leilani’s music creation and want to hear even more captivating music from her in the future.

Surprisingly, Leilani White got her Gold play button within a year since she started her YouTuber channel. YouTube awards the creators with a Golden play button upon completing 1 million subscribers on the platform. She has uploaded about 325 music videos on her channel, and those were enough for her to receive love and support from more than 1 million people. Most of Leilani’s YouTube videos often get millions of views.

Leilani loves to play music, sing songs and entertain her audience in every way possible. She is one of those rare singers who can never sit idle and come up with some incredible music whenever she gets time. Leilani understands how important it is to keep your fans entertained at all times, which is why she always makes sure to surprise them with new music now and then.

She says that one should always believe in their dreams and work hard to make them accurate. This is the key reason behind her success. She further added that if you have talent, you don’t need any platform to get viral as people will automatically find you out from the crowd and appreciate your work.

In addition to her work as a DJ and producer of Electronic Dance Music, Leilani White is the leader of a music band. The group consists of four members, with Leilani White serving as the band’s leader. They often go on tour to engage with and connect with their fans more directly.

She is undoubtedly one of the most talented singers of the current generation and has emerged as one of the finest voices in America. Her “Young and Confident” persona has always made her stand out from other artists. With every performance of hers, she teaches us to be confident, fearless, and optimistic.

Related Topics:Musician Leilani
Up Next